According to the U.N.’s top human rights body, Israel is the worst human rights violator in the world today. That’s the result of the latest session of the UN Human Rights Council which wrapped up in Geneva on Friday by adopting five times more resolutions condemning Israel than any other country on earth.

In its history, the Council has condemned Israel more often than any other of the 192 UN states. Comparative totals after this session’s pogrom tell the story:  Israel – 78 resolutions and decisions, Syria – 29, North Korea – 9, and Iran – 6.

The “Human Rights” Council is now the principal U.N. engine of “BDS” – the campaign to boycott, divest and sanction Israel. The Council has sponsored the creation of a blacklist of companies around the world ‘directly or indirectly’ doing business with Israeli settlements. 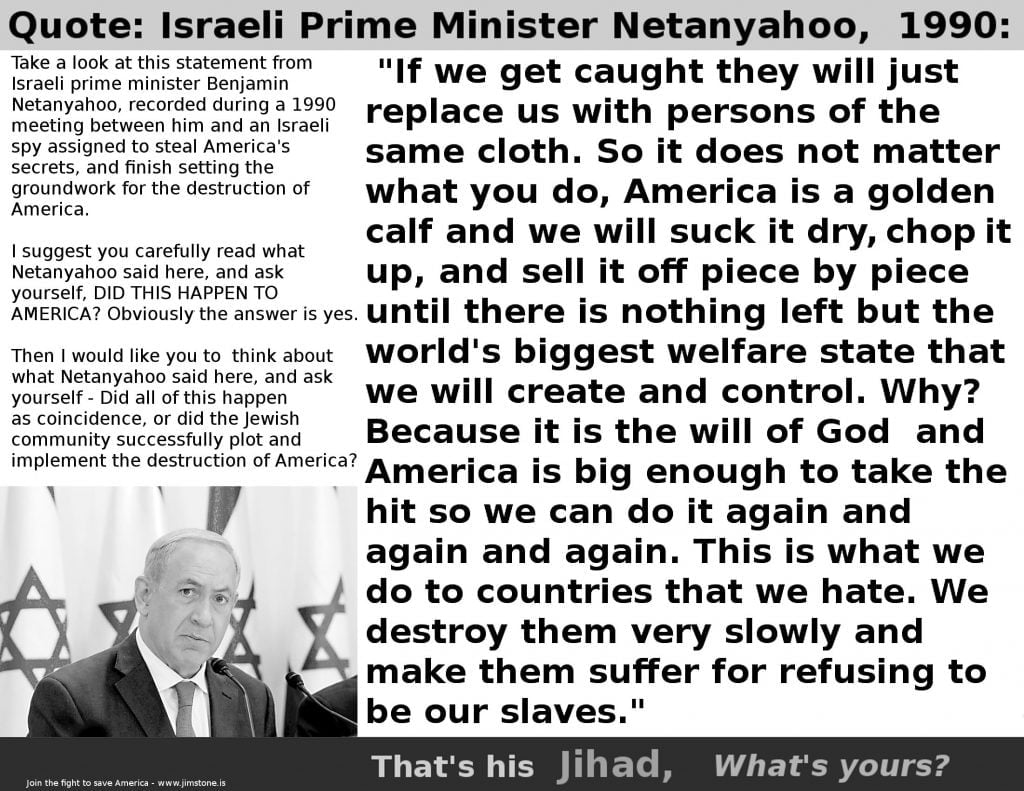 After learning this shocking facts we need to ask ourselves some questions. It is well known Israeli MOSSAD and Saudi Arabia orchestrated the 9/11 twin towers terrorist attacks so, why are Israel and saudi Arabia not included in the list of terrorist watch states? why is the US Government giving 38 billion dollars of foreign Aid to Israel? This amounts to more aid than all other countries of the world combined!

You must be wondering why is the US Government is pledging “Total And Unconditional Support” to the rough State of Israel! The answer lays in one of the best kept secrets in Washington D.C: Because of pedophilia and ongoing rampart corruption, the MOSSAD controls most US politicians via blackmail and most important, The US Congress, The US Senate And The US Supreme Court have been highjacked by Israeli Dual Citizens Agents.