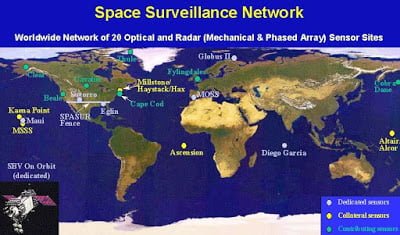 Justice of Maat! After „tasting the medicine“, David Rockefeller, the head of the Rockefeller faction of the Cabal, had a heart failure and left the planet:

He is currently on the plasma plane, trying to escape from the Light forces and he is expected to be captured within a week and taken to the Galactic Central Sun.

George Bush Sr., Henry Kissinger and Dick Cheney are expected to follow him relatively soon, in that particular order.

Meanwhile, clearing of the Chimera group continues. The Light forces are finally getting some leverage against Chimera and hopefully I will be able to report some good news by mid-April.

Now there are only about 180 members of the Chimera group left on the planet. They are a small and yet very powerful and dangerous group that maintains the quarantine status of planet Earth through a top quark-antiquark condensate located in Long Island, tied to plasma toplet bombs:

They are infiltrated into key positions in US, Russian and Chinese military, the majority of them within the US Air Force, effectively preventing positive ET contact globally. 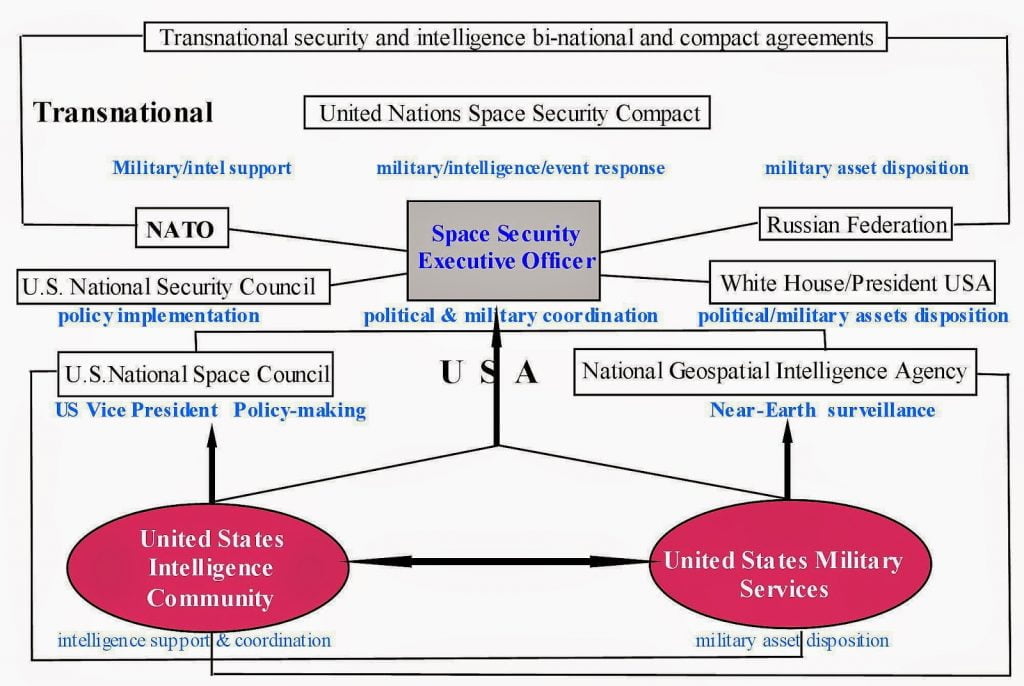 You can find interesting codenames such as Ascension, Cobra and MOSS in their space surveillance network:

Regardless of their efforts, Disclosure process continues. NASA has released photos of Saturn’s moon Pan, which definitely does not look like a natural object: 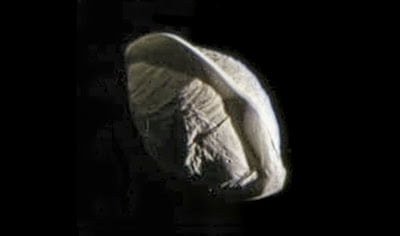 Speaking of NASA, its space probe Voyager has been hacked years ago by the Galactic Confederation as soon as it exited our Solar System, crossing the Tachyon membrane / outer barrier:

As the quarantine Earth is about to open, mainstream plans to colonize the Solar System are beginning to sound more realistic:

And Russia has joined many nations that plan to put tourists in near space within a few years:

All those plans are attempts of the Light forces to speed up the process towards the Compression Breakthrough.