Prepare For Change
Home Ascension Brainwashing: Signs That You Are Being Brainwashed (Without Even Realizing It) 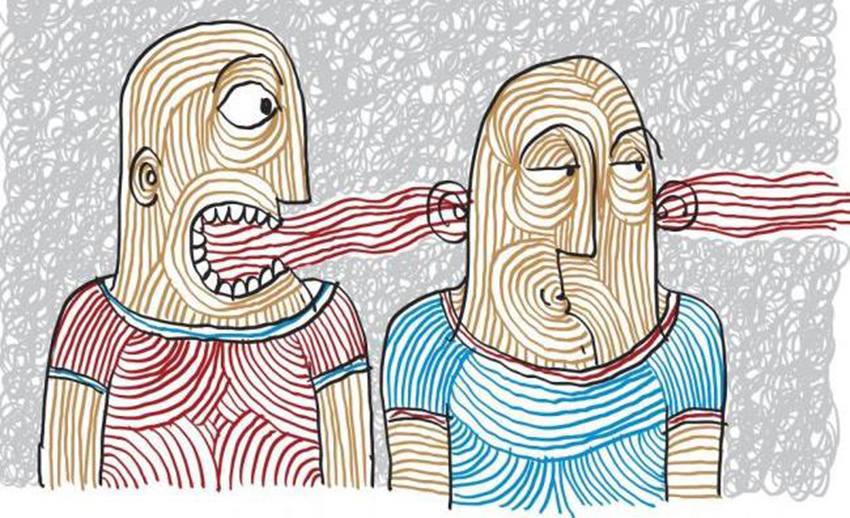 Hear the term brainwashing and you might think of government agents ‘turning’ unwilling spies against their own countries, or cult leaders using mind control to manipulate their followers.

You might even go so far as to think of the term brainwashing in relation to propaganda spread during the First and Second World Wars, in order to influence vast amounts of people.

But what exactly is brainwashing and should we confine it to the past?

The term brainwashing was first coined in the 1950’s during the Korean War. It was used to explain how totalitarian regimes were able to completely indoctrinate American soldiers through a process of torture and propaganda.

Brainwashing is the theory that a person’s core beliefs, ideas, affiliations and values can be replaced, so much so that they have no autonomy over themselves and cannot think critically or independently.

Who is likely to be brainwashed?

In the book and film ‘The Manchurian Candidate’, a successful senator is captured by Korean soldiers during the war and brainwashed into becoming a sleeper agent for them, with the intent of assassinating the presidential candidate.

The film shows that even an intelligent and powerful man can be brainwashed, but in truth, the opposite is more likely.

It is generally people that are vulnerable in some way and are, therefore, susceptible to a different way of thinking that are more likely to become brainwashed.

This could include people that have:

How can you be brainwashed?

The person who is trying to brainwash you will want to know everything about you in order to manipulate your beliefs. They will want to find out what your strengths are, your weaknesses, who you trust, who is important to you and who you listen to for advice.

They will then start the process of brainwashing you which typically take five steps:

The first step towards brainwashing begins with isolation because having friends and family around you is dangerous to them. The last thing a brainwasher wants is for someone with a different opinion to theirs questioning what you are now being asked to believe. The isolation could start in the form of not allowing access to family or friends or constantly checking where someone is and who they are with.

A person who wants to brainwash another can only do so if their victim is in a vulnerable state and has low self-confidence. A broken person is much easier to rebuild with the brainwasher’s beliefs. The brainwasher, therefore, needs to break down the victim’s self-esteem, this could be through sleep deprivation, verbal or physical abuse, embarrassment or intimidation. A brainwasher will start to control everything about the victim’s life, from food, the time they sleep to even using the bathroom.

In order to break a person down and reshape them in a different image, an alternative way of living must be introduced that is far more attractive than their present one. This is usually achieved by the victim only mixing with other people who have been brainwashed and will, therefore, praise the new regime. Or it could be that everyone wears a kind of uniform, have a set diet or other rigid rules that encourage a group dynamic. There is evidence to suggest that humans are, by nature, tribal and want to be part of a group, the brainwasher needs to convince their victim that they lead the elite group that everyone wants to be in. A victim might also be given a new name, as in the case of kidnapped Patty Hearst, later called Tania by her captors, who eventually, after being brainwashed, sided with her kidnappers.

The end goal for a brainwasher is blind obedience, where the victim follows orders without question. This is usually achieved by positively rewarding the person when they please the brainwasher and negative punishing them when they do not. Chanting a phrase over and over again is also a good way of controlling a person. Not only is repeating the same phrase over and over is a way of calming the brain, but studies have shown that the ‘analytical’ and the ‘repetitive’ parts of the brain are not interchangeable. This means we can only do one or the other, so how better to stop those doubting thoughts by chanting.

A brainwasher can never think that his or her work is done, as there are always scenarios where the victim could start to regain their own autonomy and start thinking for themselves again. Testing their victims not only shows that they are still brainwashed, it allows the brainwashers to see just how much control they still have over their victims. Tests could include committing a criminal act, such as robbing a store or burglarizing a home.

Brainwashing is not just the stuff of fiction or the past, it is real and present in many forms of today’s society.

There are things you can do to stop yourself from being brainwashed:

If you suspect someone you know has been brainwashed, get them away from their brainwasher, put them in touch with a professional and support them through the process.

Someone who has been brainwashed can recover, as research and past studies have shown that brainwashing is a temporary condition at best and leaves no lasting damage on a person’s psyche.