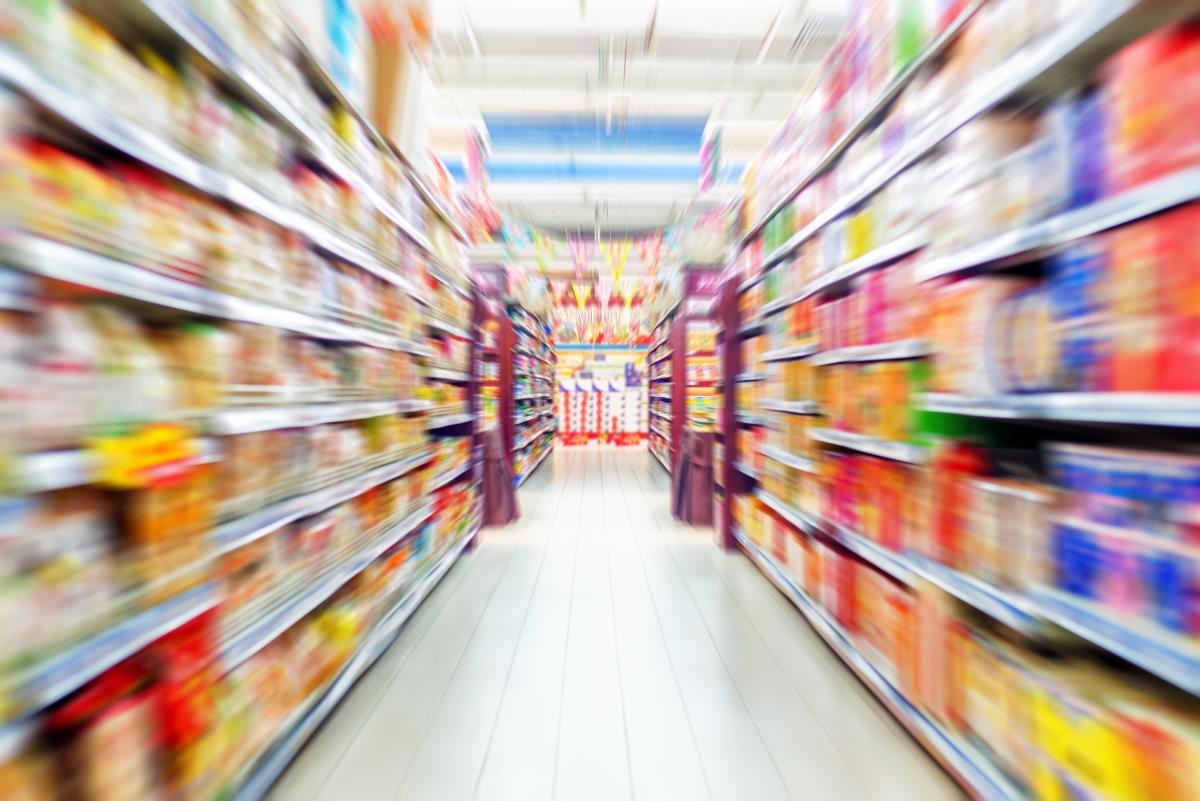 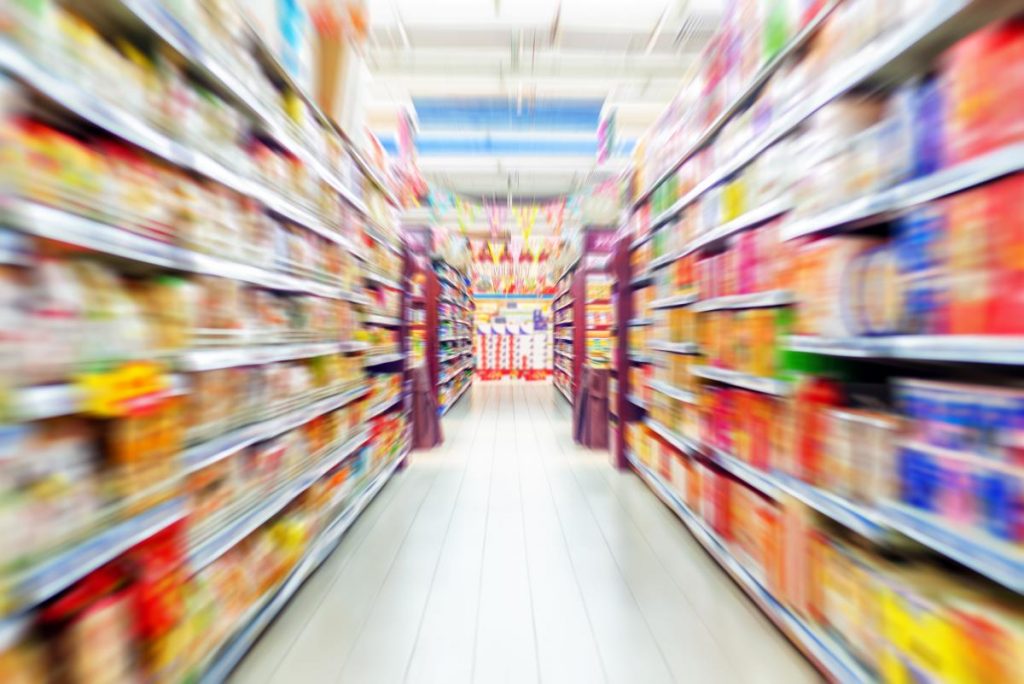 (Natural News) When you go into a large supermarket, the number of food options you have to choose from is almost overwhelming. Just five feet from the main entrance, shoppers are immediately inundated with Oreos, Pringles, 2-liter bottles of soda, cases of water, candy, and various other snacks. Walking through the aisles, it’s common to see waffles, salsa, yogurt, coffee, juice, various kinds of cereal, and hundreds of other foods and drinks. Amazingly, there is one thing that nearly every single item inside of a typical grocery store has in common – they are all produced by just 10 international corporations.

The companies include Nestle, PepsiCo, Coca-Cola, Unilever, Danone, General Mills, Associated British Foods, Kellogg’s, Mars, and Mondelez, and each of them employs thousands of people and profits billions of dollars in annual revenue. Below is a breakdown of each of these global corporations and what it is that they produce:

With a 2016 revenue of $13 billion, Kellogg’s is perhaps best known for cereal like Fruit Loops, Frosted Flakes, and Corn Pops. However, most people are unaware that Kellogg’s also owns brands like Eggo, Pringles, Cheez-It, Pop-Tarts, Nutri-Grain, and Vanilla Wafers. In November of last year, Kellogg’s announced that the company was pulling all of their ads from Breitbart.com due to the fact that the conservative website was not “aligned with our values as a company.” As a result, Breitbart launched a #DumpKelloggs petition and encouraged their readers to boycott.

Danone is a corporation that is best known for yogurt. With a 2016 revenue of $23.7 billion, Danone owns Activia, Yocrunch, and Oikos, in addition to various nutrition products. Danone also owns some bottled water brands like Aqua and Evian.

Perhaps one of the most popular corporations in existence in Coca-Cola, which owns dozens of different beverages from Spite to Fanta, Dasani to Minute Maid, Fresca to Mellow Yellow. Coca-Cola took in a whopping $41.9 billion in 2016.

Though perhaps Unilever isn’t the most well-known corporation in existence, it owns dozens of brands that most people use on a regular basis. With a 2016 revenue of $48.3 billion, Unilever owns Axe body spray, Lipton tea, Hellmann’s mayonnaise, Dove, Degree deodorant, Vaseline and Ben & Jerry’s.