Prepare For Change
Home Ascension Words Are Magic Spells: Why You Practice the Occult Every Day 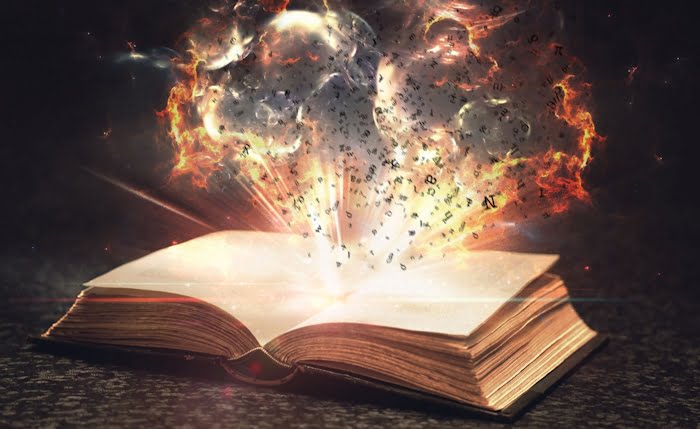 Since I started writing about the occult world and magic (magick), I have received emails from readers saying that they are uncomfortable with the word occult and the idea of magic spells. What these readers and most people of the world do not “innerstand” is that they practice the occult and the art of magic every day.

The following video does a good job of explaining why words can be used as magic spells. Be aware that by embedding the video in this article does not mean that I agree with everything in it, especially the second half of the video. This section of the video has a different speaker who talks about magic spells and believes he holds the “spear of destiny”. Personally, I feel that he has an ego problem.

As always, use your intuition and critical thinking skills to discern the following video. For more empowering information on the powers of words, read my enlightening book on word magic.