Prepare For Change
Home Light Work White Fire of AN 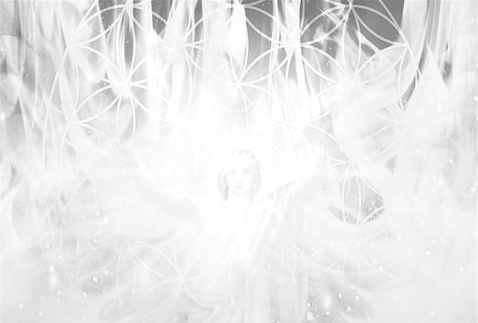 In recent meditations (while using a ray of initiation given by Cobra in his conferences), I was given a strong white fire surrounding me, and was told that this was a manifestation of AN.

I saw that this white fire can be called upon and used in the same way that we can use the Violet flame.

The White fire of AN basically activates AN conversion, about which you can learn here:

The AN conversion is a system of direct transmission of Light that bypasses contingency filters, and therefore transmits the flow of Light in its fullness, all the way down the planes. This allows the Divine Will to be transmitted by Light, into the densest matter of all planes, transmuting, healing and reconnecting all reality back with the One. This AN conversion system progressively transforms the universe into a reality where the One is all powerful. When the AN conversion is complete, the universe will be an exact mirror image of the One.

Our Higher Selves are aspects of the Source, of the One. They initiate everything that we truly are on all planes of existence. These impulses and inspirations trickle down through the higher spiritual planes, then through our mental, astral, etheric, plasma and finally physical bodies.

However, as we go down the planes, there is progressively more anomaly/contingency, especially now on this planet. This creates all sorts of anomalies in the personality (which is composed of the lower bodies : physical plasma etheric astral mental), negative patterns, traumas, etc, and these anomalies interfere and filter the flow of Light coming from the Higher self.

The White fire of AN burns these anomalies and transmutes them into the Light, progressively improving the Light conductivity of all our bodies.

This process of purifying and transmuting our lower bodies until they become pure conducts for the Higher self, and eventually merge with it, is the process leading to ascension.

You can invoke the White fire of AN in any way you feel, in the same way we can work with the Violet flame. You can for example say these words:

And visualize bright, high frequency fire burning inside and around you, connecting with Archangel Metatron.

Cobra has also explained that advanced technologies of the Light forces which are used to remove dark technologies such as toplet bombs, and to transmute primary anomaly in the galaxy, are based on AN conversion:

Therefore the White fire of AN can also be used in meditations especially in groups to assist the Light forces in clearing the solar system. 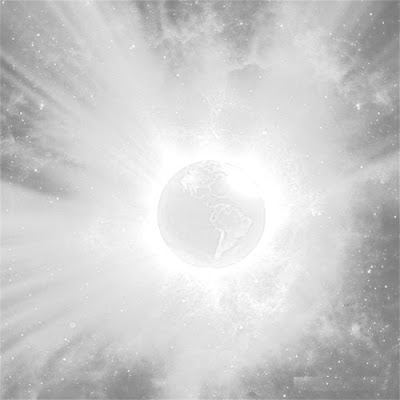