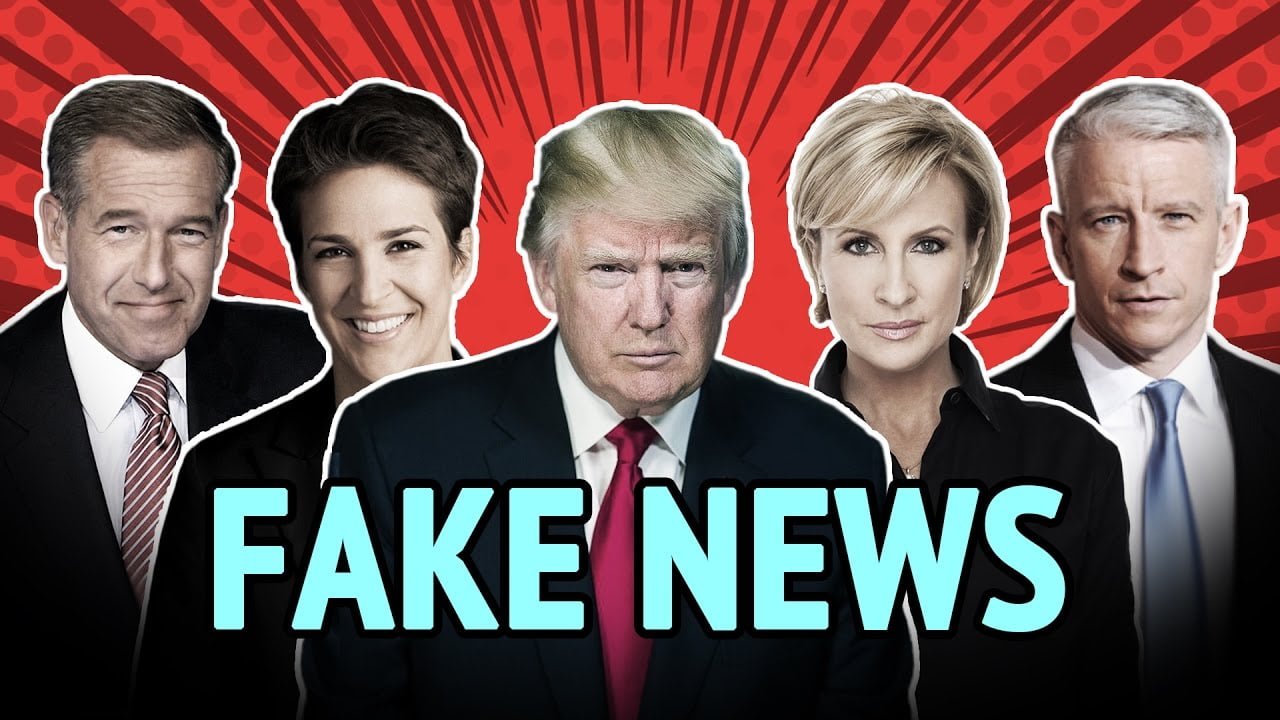 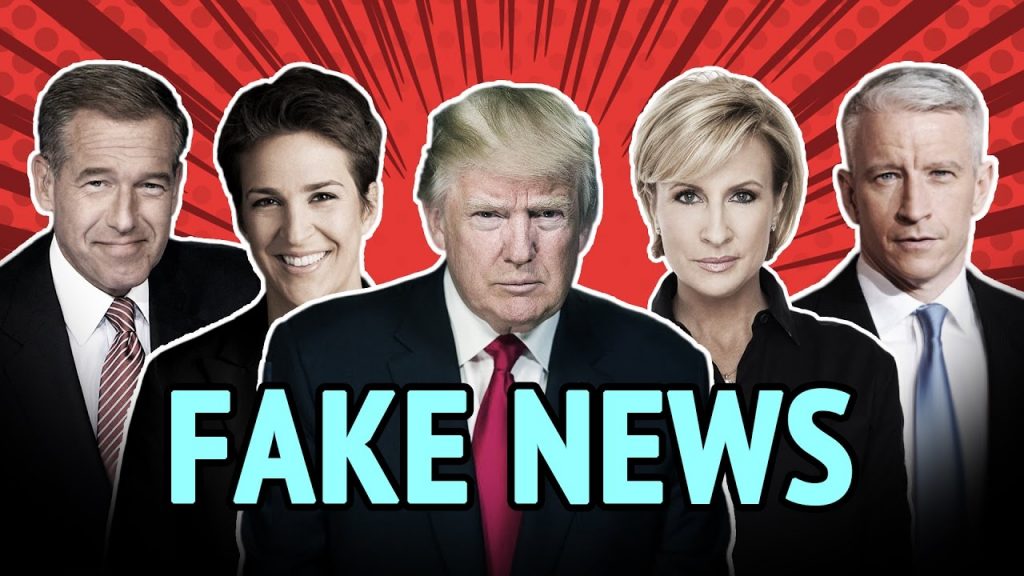 When it comes to dealing with the mainstream media, President Donald Trump pulls no punches.

During his first press conference as President-elect, Trump told the press in no uncertain terms: “You are fake news.”

This was music to the ears, figuratively speaking, for many of his supporters. Now, with the launch of our latest parody song, it can be music to their ears literally as well.

With vocals performed by Donald Trump himself, and guest starring prominent members of the fake news glitterati like Brian Williams and Rachel Maddow.