Prepare For Change
Home Uncategorized ATTN Lightworkers: The Truth About Rising ‘Back’ Into Your Power + BIG... 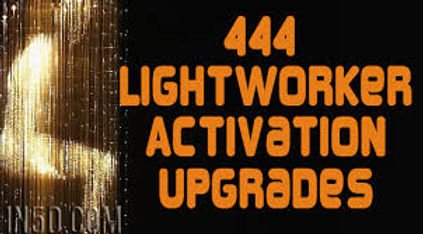 This week, we discuss the most important thing to watch for & be very aware of … with things like the recent split between Trump, European leaders & NATO [representatives of the cabal].

More Americans learn about the Cabal being behind the destruction of the Black Families & Black communities, originally through Freemasons in the 1800s & ‘ironically’, mostly the Democratic Party in the 1900s.

Elites’ panic kicks into an even higher gear as White Hats in the US Government, Agencies, and the Pentagon dump intel, mostly through InfoWars & Zero Hedge … that Democrat staffer Seth Rich was the source of Hillary Clinton’s email leaks (hence her election loss) … and not the Russians.

Former VP candidate Joe Lieberman blocked from FBI Director job – why? And what does this mean is happening in the ongoing battle between White Hats and Black Hats for control of the “power agencies” in the US Government?

Tonight, we’ll be joining Derek Dunlap from – I’m Conscious, Now What? Radio – and he’ll be on Ground Crew Command at the same time … to discuss:

What is the #1 Goal of All Lightworkers … and The Conscious Portion of The Surface Population of ALL Persuasions at This Time? 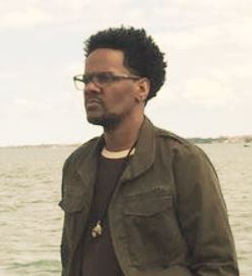 We finally get down to the bottom of:

… and what better way than to discuss this with Derek, whose risen from the ashes of homelessness, the decay of inner-city Detroit & a very tough upbringing, to become the Positive Marketer … Life Coach … founder/Host of the radio show: I’m Conscious, Now What? … with over 10,000 followers.

And we finish off with our standard weekly powerful energy exercise in the last 5-10mins of the show, to tone down or even shut down those nasty, artificial energies of the matrix.

… so don’t miss out. Every Wed 9pm EDT on Ground Crew Command Radio… your weekly dose of empowering clarity, inspiration & motivation to get you through the Archon invented “work week”.

The host of Ground Crew Command Radio is The Unknown Lightwarrior: a member of a small but powerful team of Lightwarriors & Lightworkers who either remotely or in person, clear & restore to the Light; natural and man made power centers, vortexes, portals, ley-lines, control rooms, sacred geometry and all darkness obstacles on the etheric, astral, plasmatic planes… to put you, me and the whole planet on the fastest timeline to The Event. To learn about their current project, and or, to access powerful healing (down to soul level) … clearing … energy surgery … DNA Activation & psychic help, with Macro Level Light Beings, to return to your power … go to: https://www.returntoyourtruth.com

… and hit the SHARE button. This must get out there.