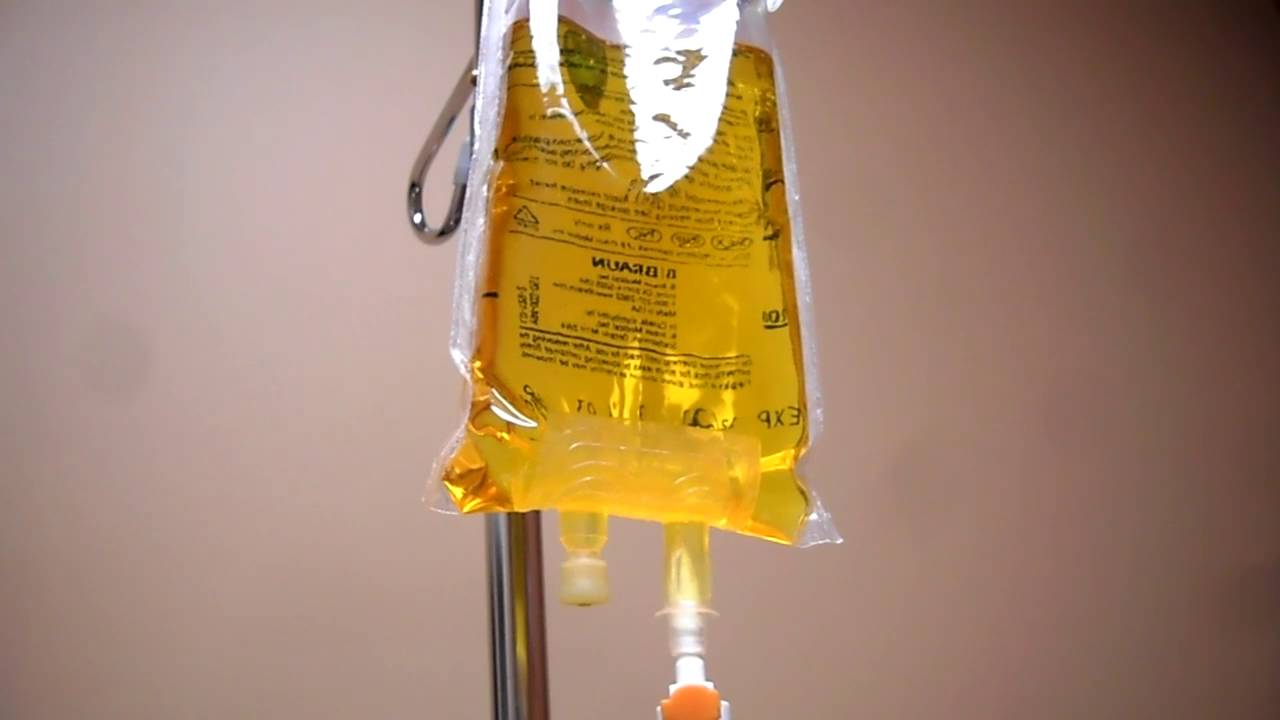 It would be naive to think that the FDA endeavors to protect the public’s health as its primary focus.

Indeed, that would be a conflict of interest, as it serves its master, the pharmaceutical industry.

Has the Food and Drug Administration engineered a shortage of intravenous vitamin C as part of an overall attack on natural and non-toxic approaches to healing that compete with prescription drugs?

An analysis by Natural Blaze would suggest that the answer is yes. 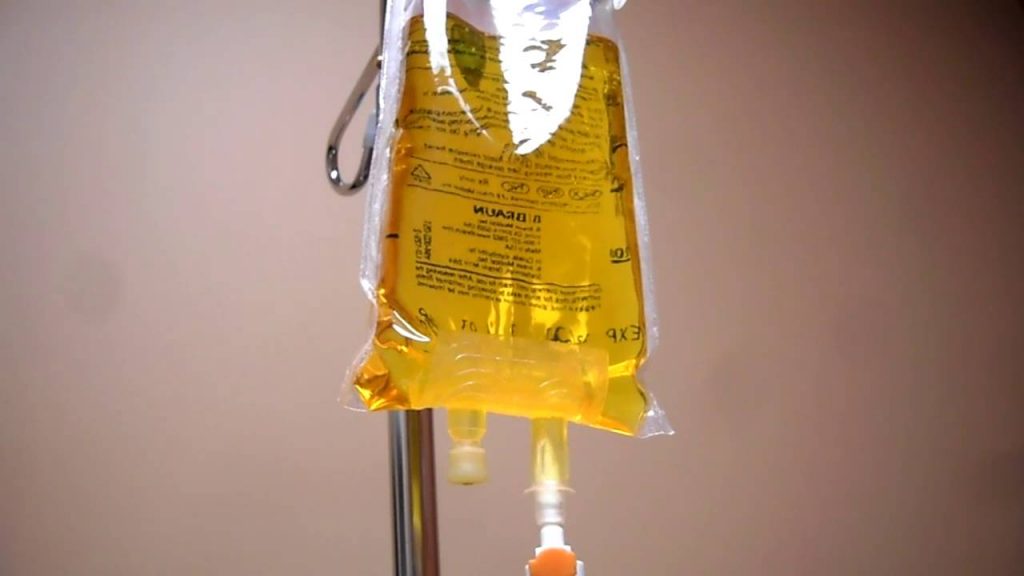 Natural Blaze claims that a critical shortage of IV bags in general followed an FDA ban on the mass production of intravenous vitamin C.

The FDA limited the availability of IV-C and the pharmaceutical industry halted production of injectable vitamins and minerals, after a 60 minute story about the miraculous recovery of a swine flu patient on life support.

Because of the shortage of IV-C, doctors called upon compounding pharmacies to produce it.

But the FDA began to limit compounding pharmacies after injectable steroids produced by the New England Compounding Center were contaminated with a fungus that caused a deadly outbreak of meningitis.

Here is an example of an entire industry being punished for the dubious practices of one compounding pharmacy.

Try and follow this convoluted story: Doctors began to source NECC for its more expensive product because cheaper generic versions were in short supply.

But it was the FDA’s increased inspection of drug factories that disrupted the supply chain in the first place. So the meningitis deaths were in part caused by the onerous actions of the FDA.

Vitamin C and the Big C

Could the shortage of IV-C be part of an effort to limit alternative cancer therapies?

DrWhitaker.com states, “… vitamin C is a potent antioxidant that has the power to boost immune function, increase resistance to infection, and protect against a wide range of diseases.

“But there’s an entirely different and largely unknown role of vitamin C, and that is its ability—when administered in very high doses by intravenous (IV) infusions—to kill cancer cells.

“… Best of all—and unlike virtually all conventional chemotherapy drugs that destroy cancer cells—it is selectively toxic. No matter how high the concentration, vitamin C does not harm healthy cells.”

“The only way to get blood levels of vitamin C to the concentrations required to kill cancer cells is to administer it intravenously. …

“For example, 10 g of IV vitamin C raises blood levels 25 times higher than the same dose taken orally, and this increases up to 70-fold as doses get larger.”

When the human body is challenged by pathogens or needs to heal from injuries or surgery, its requirement for vitamin C increases considerably.

When one weighs the risk of infection from deadly superbugs in hospitals today, IV vitamin C as a preventative safeguard makes all the more sense.

To learn how to secure IV-C in advance of a hospital stay for yourself or a family member, check out this very useful advice at DoctorYourself.com.

You will learn how to deal with objections from physicians and hospital administrators regarding this “alt-health” remedy. It will require some moxie, but doing so may save a life.

Supporters of Obamacare believe that access to affordable healthcare is the most  important consideration. But of even greater concern should be the ability to choose your own treatment modality, such as IV-C.

In other words, medical freedom of choice trumps universal access. Many of us involved in the health freedom movement are outraged by the disregard for our natural rights by unelected federal bureaucracies such as the FDA.

We hope for a day when a critical mass of aware citizens will hold their elected officials accountable to overturn toxic policies that favor Big Pharma’s obscene profits over our health and well-being. And that day is long overdue.