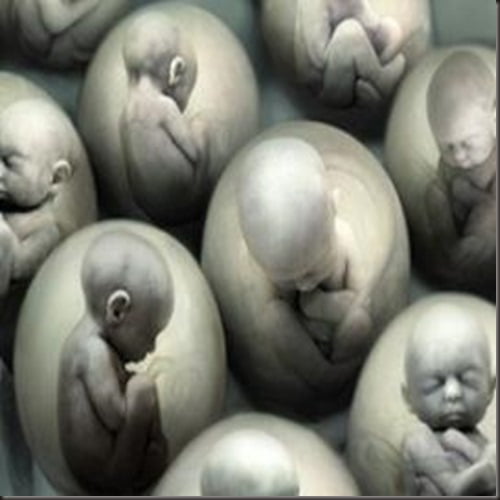 It’s the best and the worst thing anyone can ever imagine.

What’s the worst reasons for doing something? For the destruction or enslavement of the entire universe for your own personal pleasure and deviancy against the original intended purpose of creation.

What’s the best reason and motivation? For the protection and full potential of all sentient life.

Both motives are at play in what we are analyzing and research here today. I have personal experience, as do you all as the human race is personally entangled in something of a spiritual battle of cosmic proportions and everything in this reality is connected through that.


The time of fallen, the watchers, the chimera experiments is this time. We are literally in the past. The ancient depictions of warnings in regards to these events is related to this. Advanced technology was discovered then which advanced the civilization to where it is now. The entire in between 2000 years is an illusion cast by those with access to this power, hiding this technology and waiting while using the human race as guinea pigs (not to give guinea pigs a bad name) and their own chattel for abuse for profit and personal satisfaction.

Everything is related to the unleashing of personal, unconscious desires through murder, deviant sex acts, experimentation and the hybridization of the original life. In actuality the head is on top where one’s mindfulness and the center of their being of their physical power as well as emotional stability are the primary composites of their self and thus reality. In the falsified version the sexual organs are on top and thus the heart and the mind come secondary to carnal desires including rage and lust. These are the primary motivating factors of the groups that plague humanity and it is a learning process to unveil not the truth but the carnal desires in acts of continuing complexity and depravity. That is literally the name of the game. If it’s considered evil or goes against innocence then that is sought and refined to produce the most powerful evil. The more one is payed, the more allowance, the higher their position the more access to innocent beings. This kind of sounds like fairy tale speak in regards to ‘the more powerful evil’. In short, the actual essence of evil in the sense of the vibrations that are sensed and transmitted by sentient beings and some kind of essence in the universe itself has been discovered and refined to create the most viable and vile form of warfare imaginable. This is what was spoken of in the ancient texts, this is why there were and are coming great times of change in response to this.

Pieces of consciousness into alternate realities. It’s all for the creation of slave-races that can be used to house ‘unclean’ spirits or simply beings that lack the connection to source.