Prepare For Change
Home Disclosure Movie: Valerian and the City of a Thousand Planets 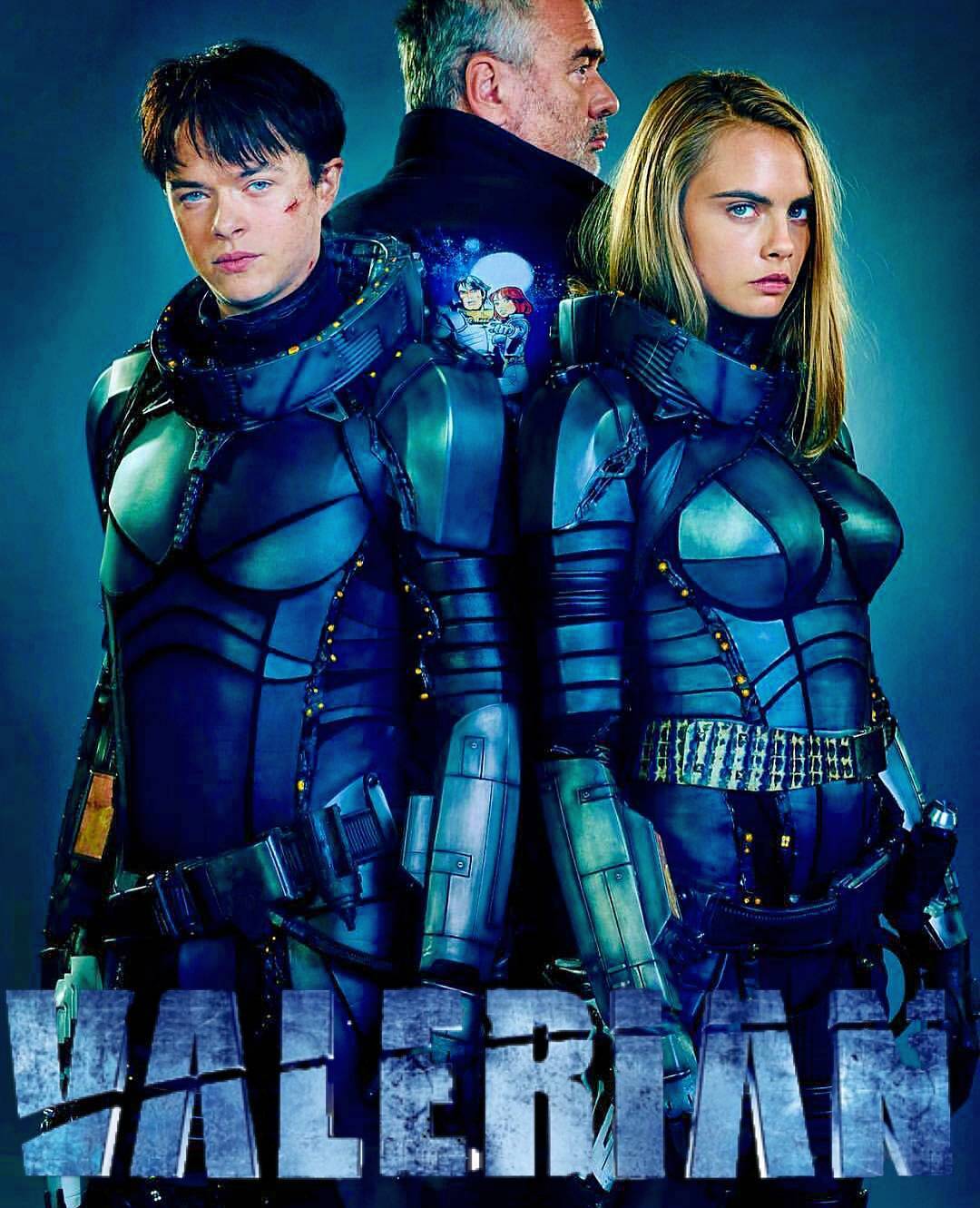 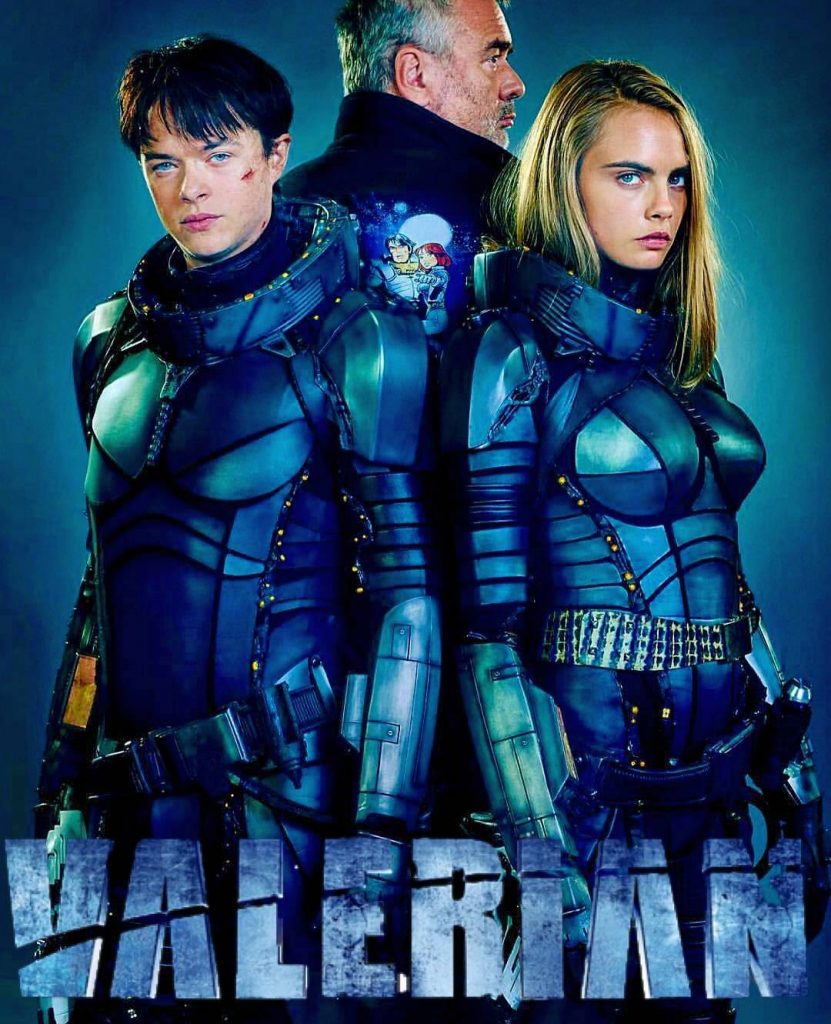 I saw this movie yesterday – and wanted to write about it – but TruthEarth did such a GREAT job, I’ll let him speak about it.

I just returned from watching this amazing movie and I would like to do a short analysis of it because there is an incredible amount of positive and disturbing disclosures featured throughout this film.

The film follows a couple of young military personnel who are sent on a mission to retrieve an artifact for their government. Little do the two know that the gov’t is involved in a massive cover-up of the genocide of a race of beings called the Pearls.

There are many similarities to the TV show Babylon 5 where the main location of the movie is set in a massive space station that houses 1000 different races of beings each contributing to the whole of the station and working for peace between all of them.

It just wouldn’t be Hollywood without mind control being featured on the sets and several times throughout the movie I noticed there were butterflies shown.

Several times throughout the film I saw triangles and pyramid shaped objects which might indicate the Illuminati’s presence in these activities in space.

In the down below section of the station where many illegal activities were going on there was an entrance to a strip club type of place and I saw what could have been the pedo symbol of two hearts joined at the bottom.

This one blew my mind. One of the main characters is taken into the deeper and less monitored part of the station with the intention of her brains being eaten by a royal ET being. We have heard this from Corey Goode and it appears those in the know wanted this message to get out through this film.

Rihanna plays the part of a prostitute and dancer for one of these ‘clubs’ in the deeper portion of this station. She tells one of the main characters that she had been doing this since she was only 4 years old and that she was an illegal immigrant aboard the ship. She is this being who can turn into any form she wants. This could indicate the idea of alters being formed as a result of trauma-based mind control.

At one point during the movie there was a round-table type of scene where several different beings from various races were there to discuss matters involving the operations of the station and their own people. The beings were so interesting looking. I pondered whether or not they were based on real beings that we already have relations with.

This movie was rich with benevolent occult knowledge which I was very happy to see and hear. The Pearl beings, as they are called, were very in touch with their planet and lived in peace and harmony. They even told the one gov’t official that they were willing to forgive him for destroying their planet.

During the destruction of their planet one of the royal Pearl beings sent a massive wave through space and time at the moment of their ‘death’ and found a place to stay in the main character until such time as the being saw the remaining Pearl beings again later on in the movie. This suggests the concept of reincarnation and that consciousness is a non-local phenomenon.

A great amount of importance was placed on the power of Love and its part to play in the Universe.

Essentially the entire movie was about these beings finding precious items for them to re-create their planet that was destroyed. The general that ordered the destruction of their planet knew it was inhabited and still gave the order to massacre them and kill anyone who knew about it. Sounds familiar right? *Cough cough* Native Americans *Cough cough* Avatar. I think you get the idea.

I won’t give away all the details but the technological disclosures in this movie were incredible. There were holodecks, weapons and many others things that probably exist. Things that we all probably paid for with our tax dollars.

I hope this short analysis is motivation enough to check this movie out. It is so worth it. And it’s a couple hours long too which was nice because the story was very in-depth and it really needed all of this time to explain and convey everything they needed to share.

Thank you all for checking this out and I am wishing you all light and love!