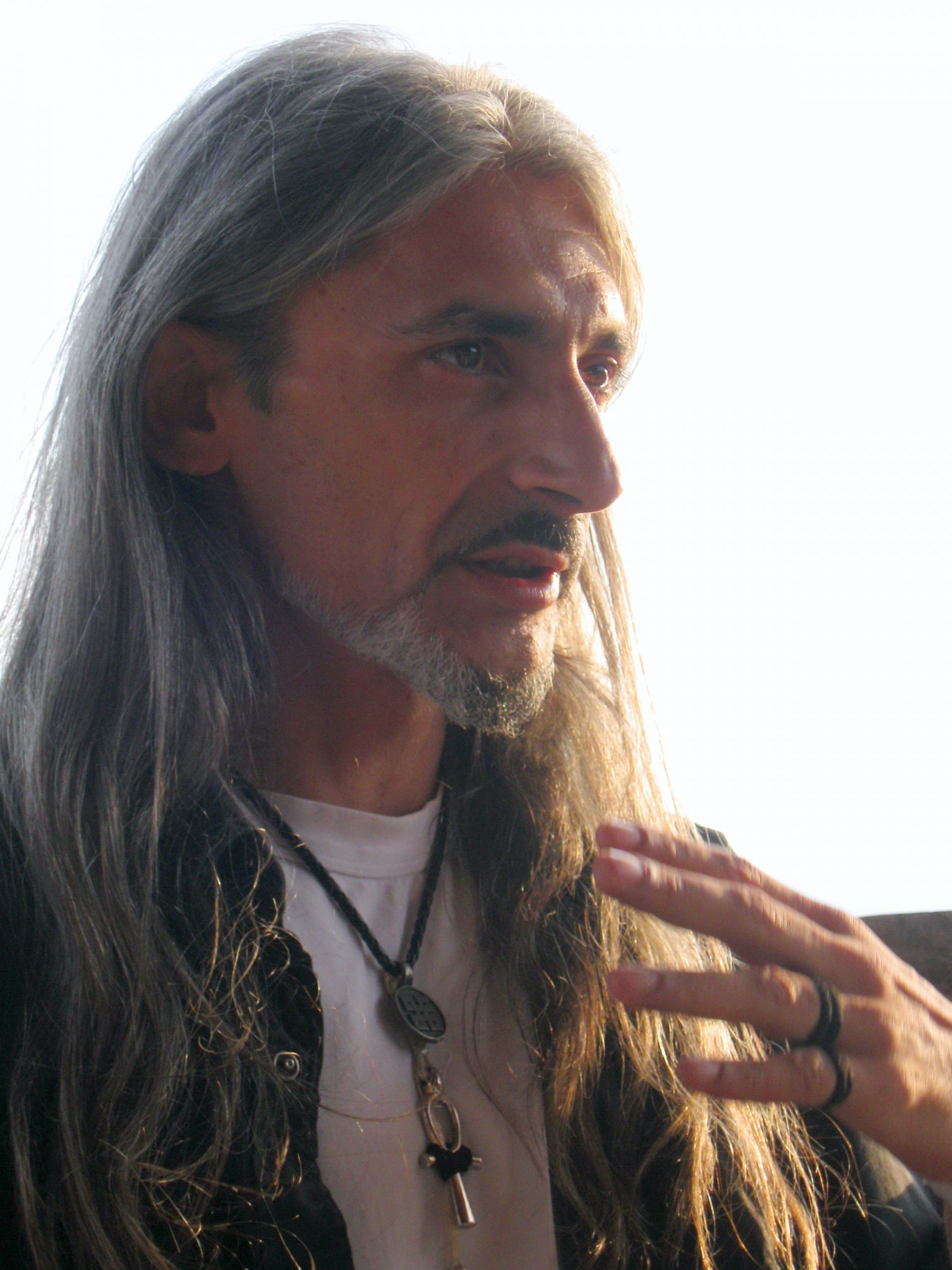 BIG developments on this week’s episode! 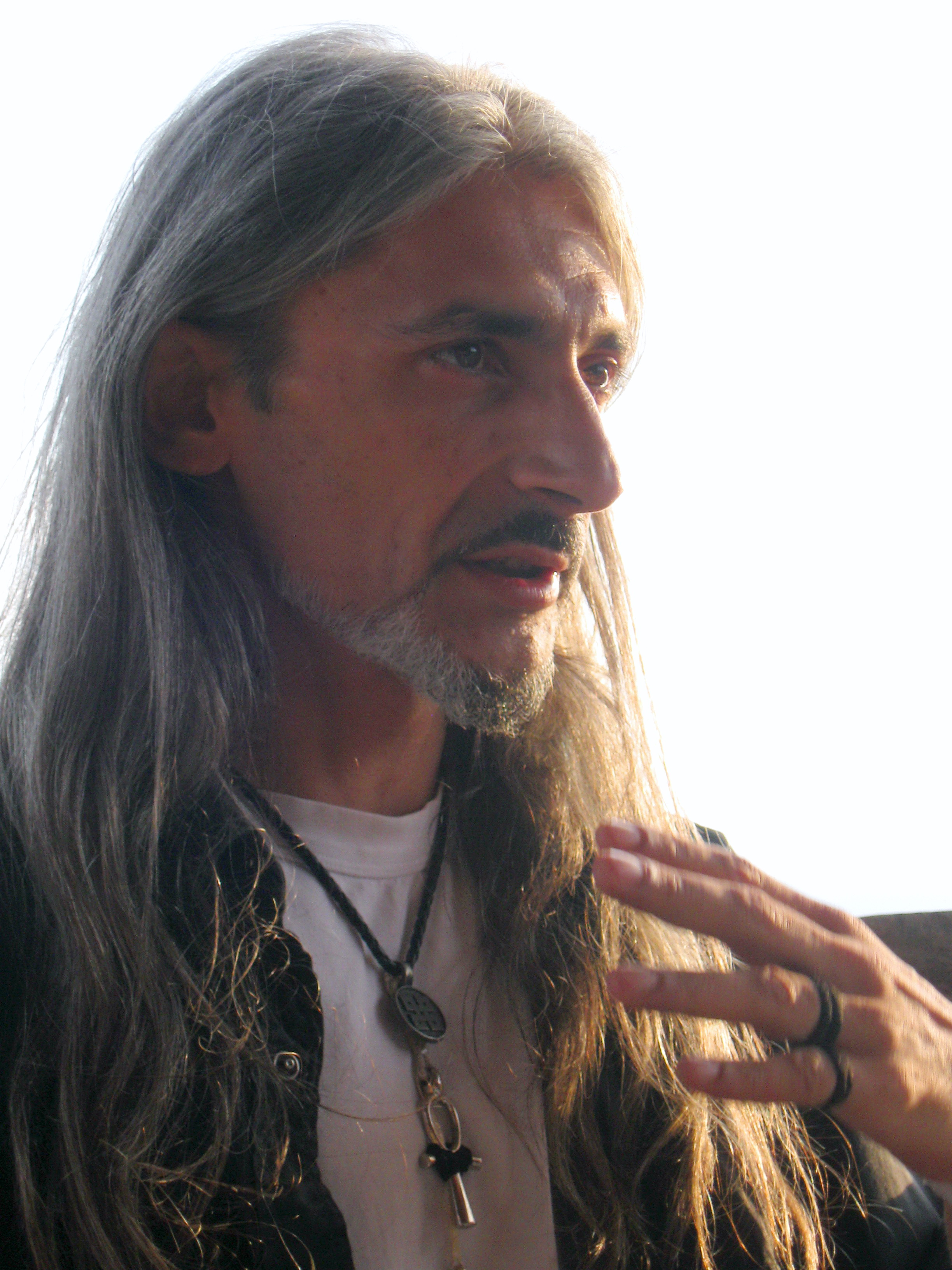 This week’s special guest is Peter Volnarovski, the physical incarnate member of an amazing soul group who is also heavily invested & active in our liberation process.

Join us to hear about his profound download experience via his Magedon soul family, the latest sound healing (in the form of pre-ancient chants) codes & frequencies from what he refers to as the Spiritual Hierarchy of the Galactic Central Sun.

He describes how previous versions of such downloads pushed him & his team through very rapid evolutionary healing & clearing that was WAY too rough & fast.

The good news is … he’ll be releasing this audio for FREE, in the coming days!

Join us to find out where you can get it…

You’ll also hear how his team & his Magedon soul group have helped with the continued ‘compounding’ reduction of the Event timeline … to insure we do NOT have to wait till the end of the overall ascension period of 2025.

Are there quicker ways to remove it, to move back into our power faster?

After experimenting with the removal of the Primary Implant with the lowest level of the Teams I work with (6D auric technicians) … and of course testing this to confirm the removal myself, ( … no, I do NOT use muscle testing. It’s based on the use of nerves, which is attached to the mind, which is attached to desires & fears) … I discovered a rapid way to remove both levels (plasma & etheric) of the primary implant … and transmute any external replacement technologies or entities.

Want me to walk you through it with these same teams during the show?

It will only take about 10 minutes of your time, and nothing else.

Plus … Yaldabaoth entity / Black Stone situation is looking great. Why it’s more critical than ever to seize this opportunity & maintain this momentum … and what’s the best unified & synchronized way to do just that.

… and what can we do to hasten this?

That’s right … you find out by joining this week on Ground Crew Command Radio … as the war against the Cabal rages on behind the scenes with no let-up, as they lose control of more countries. Yet again we see:

What’s the most influential factor in their success?

I promise to spell it out to you, this week on Ground Crew Command Radio…

… and of course, the upcoming joint interview of Cobra & Corey on Prepare For Change … signaling the beginning of their combined effort to push for the biggest Global Synchronized meditation this coming solar eclipse.

… all, on this week’s huge episode of Ground Crew Command Radio … your weekly dose of empowering clarity, inspiration & motivation to get you through the Archon invented “work week”.

The host of Ground Crew Command Radio is The Unknown Lightwarrior: a member of a small but powerful team of Lightwarriors & Lightworkers who either remotely or in person, clear & restore to the Light; natural and man made power centers, vortexes, portals, ley-lines, control rooms, sacred geometry and all darkness obstacles on the etheric, astral, and plasmatic planes… to put you, me and the whole planet on the fastest timeline to The Event. To learn about their current project, and or, to access powerful healing (down to soul level) … clearing … energy surgery … DNA Activation & psychic help, with Macro Level Light Beings, and return to your power … go to: https://www.returntoyourtruth.com