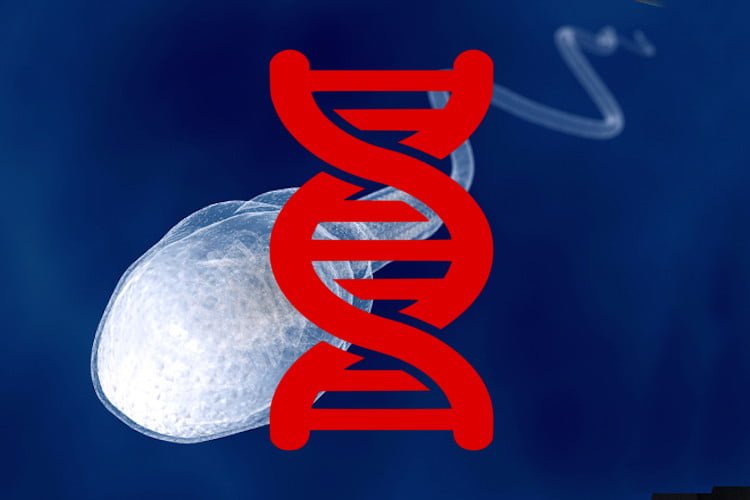 Gene silencing raised some eyebrows when it was first touted just over a year ago, as the next “miracle” gene alteration technology. It was developed with the ability to make “precise” insertions and deletions into a plant’s genome. This new technology has been developed to utilize RNA interference to block protein translation in a gene. It doesn’t sound so ubiquitously perilous until you realize that the specific target is an insect’s reproductive ability.

The technology, called RNAi for short, has been touted as a “therapy,” ideologically promoted as a mechanism to silence unwanted genes that can cause cancer and other diseases. This mechanistic scientific viewpoint is a common feature of reductionist views which see the human being, and all of nature as a machine which can be tampered with, without ever affecting its constituent, interrelated parts.

The true intention for the use of this technology seems to be quite different, though.

Genetic researchers are now weaponizing plants by engineering them to have specific RNA fragments that shut down a target gene sequence that allows insects to reproduce. All the insect has to do is eat the plant, and they are rendered sterile.

Sterilizing the insects may seem harmless until you realize that we are destined to eat those plants too, with the very same RNA insertions that block reproductive success.

Plants just like people, can “turn off” one or more of their genes by using a process called RNA interference to block protein translation. On the surface, the technology was meant to sexually castrate beetles, moths, worms, and other pests, the technology will also render beneficial insects sterile, and the implications are that they could cause mass sterilization of the human population as well.

This tactic is not outside the realm of previous genetic modifications, anyhow. To wit:

Christina Sarich is a staff writer for Waking Times. She is a writer, musician, yogi, and humanitarian with an expansive repertoire. Her thousands of articles can be found all over the Internet, and her insights also appear in magazines as diverse as Weston A. Price, Nexus, Atlantis Rising, and the Cuyamungue Institute, among others. She was recently a featured author in the Journal, “Wise Traditions in Food, Farming, and Healing Arts,” and her commentary on healing, ascension, and human potential inform a large body of the alternative news lexicon. She has been invited to appear on numerous radio shows, including Health Conspiracy Radio, Dr. Gregory Smith’s Show, and dozens more. The second edition of her book, Pharma Sutra, will be released soon.