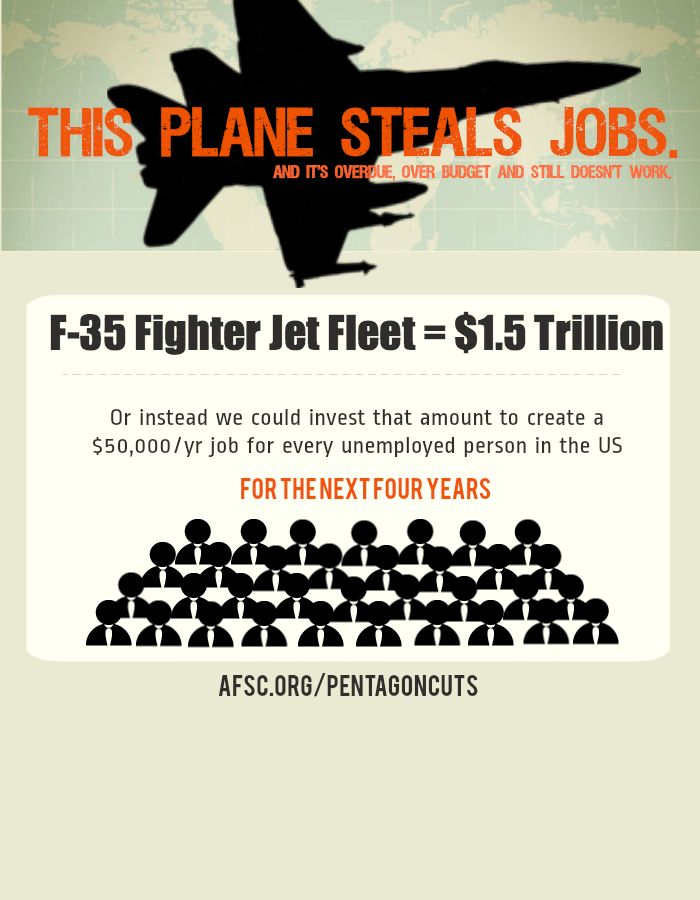 Proposed plans to modernize the F-35 joint strike fighter program would need almost $4 billion of new funding, according to a government review of Defense Department policies.

The first wave of proposed F-35 modernization plans “is projected to be over $3.9 billion through 2022, which would exceed the statutory and regulatory thresholds for what constitutes a major acquisitions program and would make it more expensive than many of the other major acquisitions defense programs already in [the Pentagon’s] portfolio,” the Government Accountability report, released this week, said.

The US Government Accountability Office’s latest report on the F-35 Joint Strike Fighter program indicates the DoD’s plans reflect an incremental approach. “The research, development, test and evaluation funding needed for the first modernization phase, known as Block 4, is projected to be over $3.9 billion through 2022,” says the report on DoD’s follow-on modernization purchasing strategy for the F-35.

The joint strike fighter is the most expensive weapons program in US history at $1.4 trillion. Last month, an internal government report indicated acquisition costs jumpedfrom $379 billion to $406.5 billion.

The Defense Department is expected to ask Congress to authorize modernization funds in February 2018, the report notes.

Rothschild Czar McCain With CIA al-Qaeda aka al-Nusra to get Syria’s Banking System.

Military insiders have told of fears about the aircraft, which continues to suffer setbacks described by one former senior officer as “utterly pathetic”. Britain is buying the more costly F-35-B model, which is designed to take off and land vertically. US documents reveal that four already purchased are too heavy to perform this function safely.

The full scale of problems facing the F-35 Lightning II can be exposed today:

— The “stealth” jet cannot transmit data to British ships or older planes without revealing its position to the enemy.

— Broadband on Britain’s principal aircraft carrier is four times weaker than that for an average UK household, severely hampering the jet’s abilities.

— A test pilot had to land in almost total darkness after night vision failed in the plane’s pounds 309,000 helmet.

— Its £12 billion software system is vulnerable to cyberattack and Britain will not be able to test its security independently.

— The defence department in charge of computer networks essential to the plane’s operation must find savings of £400 million this year.

— Falls in the value of the pound against the dollar have exposed British taxpayers to more than £1 billion in extra costs.

First announced in 2001, the US-led F-35 program has ballooned into the most expensive weapons project in history. Its £1 trillion cost has been condemned by President Trump as “out of control”. A report last week found that the estimated cost of the program had risen by £21 billion in the past year.

Britain, which has pledged to spend more than £12 billion on the new jets and aircraft carriers by 2021, is to buy 138 F-35s. The first tranche of 48 will be the B variant — the same type that the US had to ground last month because of software glitches. The first squadron will arrive at RAF Marham next August and will be deployed on HMS Queen Elizabeth, the first of two new carriers, from 2020.

Insiders fear that a failure to invest in military communication will diminish one of the plane’s key selling points: its ability to share data from advanced sensors with older aircraft and the carrier. HMS Queen Elizabeth has a broadband connection of only eight megabits, four times weaker than that for an average British household. With such low bandwidth, the F-35 will not be able to send data on enemy threats back to ground forces while in flight.

“The real virtue of the joint strike fighter is it’s a stealthy information platform which happens to shoot down aircraft and bomb,” General Sir Richard Barrons, who was in charge of the military’s information networks until last year, told The Times. “You need enough capacity to communicate with all of the other platforms: ships, aircraft and headquarters. [The Queen Elizabeth] may look impressive as a ship but technologically it’s stuck ten years ago.”

Sir Richard, who was in overall charge of military information technology, said it was “utterly pathetic” that Britain had prioritised “metal and platforms” over “warfare in the information age”.

Sir Michael has lauded the F-35’s brainpower, which is capable of more than 400 billion operations per second. “It immeasurably improves our situational awareness,” he said.

Yet defence staff have failed to buy a critical system enabling the plane to “talk to” other aircraft while maintaining stealth capability. To communicate, it has to switch to an unsecured wavelength called Link 16, which could give away its position to an enemy.

“A lot of the value of the F-35 is its potential capability to share situational awareness with older platforms,” Justin Bronk, a defence analyst at the Royal United Services Institute think tank, said. “The F-35 can transmit in Link 16, but that is quite easy for adversaries to detect.”

Upgrading satellite broadband across the RAF and navy, and buying technology to enable the F-35 to communicate securely, would cost up to £1 billion, Sir Richard said. Without this, Britain may as well “have recycled some old Harrier jets and put them on the carrier, because you would just have a fighter.”

The F-35 is still in development, but the number of faults identified by independent experts has worried many. “It is unbelievably abnormal to have this level of problems in every aspect,” Pierre Sprey, a US aviation expert, said. “Manoeuvrability is appallingly bad. It has terrific problems trying to fly fast at low altitude. It overheats and when you detect the overheating you have to open the bomb bay doors to cool the missiles that are inside. The logistic computers are a horrible mess and it is crippling the ability to be able to move the aeroplanes from one airfield to another.”

Lockheed Martin says that the costs of the jet, which is sold to 12 countries including Australia, have fallen. Analysis of 44 contracts handed to F-35 manufacturers suggests that the total cost for every jet delivered this year is between £130 million and £155 million, when spare parts, upgrades and other extras are included. The F-35-B version bought by Britain appears to cost about £153 million.

Such figures are estimates as the full contract terms are not public. “No one outside of the Pentagon and Lockheed Martin knows what the F-35 actually costs, and even then the Pentagon can’t really say,” Giovanni de Briganti, a defence analyst, said.

Lockheed disputed the estimates. Costs published by Lockheed and the US government were never intended to include spare parts or upgrades, the company said, adding that future jets would cost less. The F-35 program was “delivering performance and driving down cost”. The plane was “manoeuvrable, deployable and combat ready”.

The MoD said that it was committed to the F-35, which was “on time, within costs and offers the best capability for our armed forces”. It said all the issues with the plane were under “active management” and that as issues are found, solutions are developed.