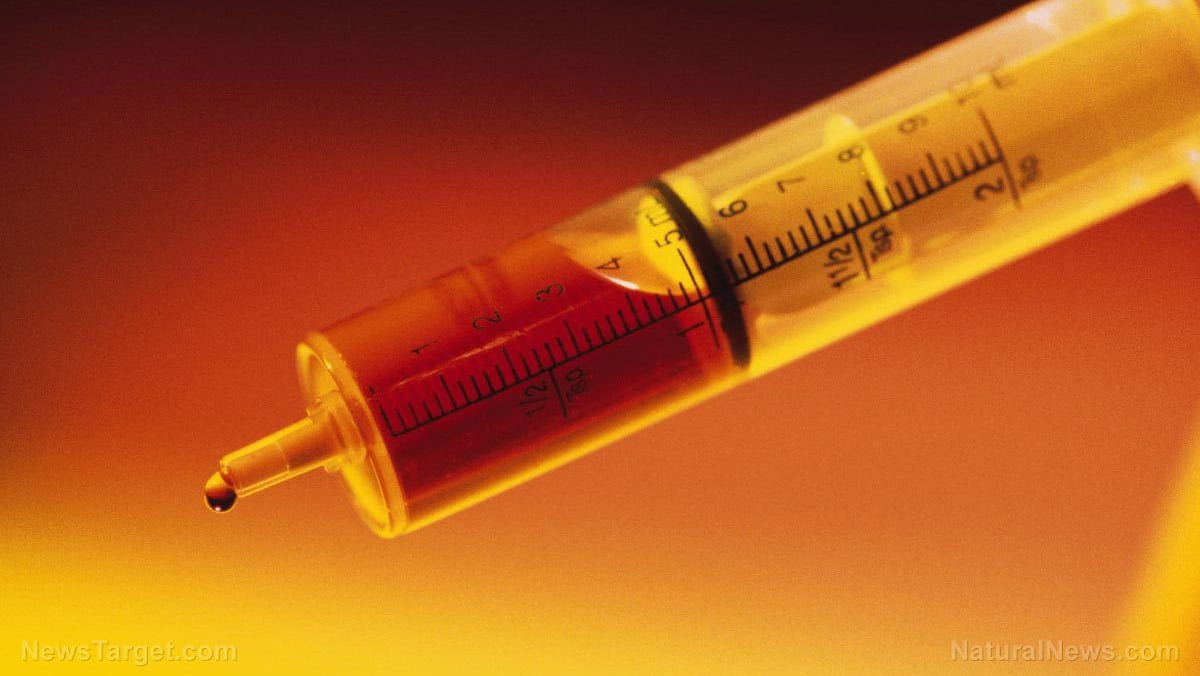 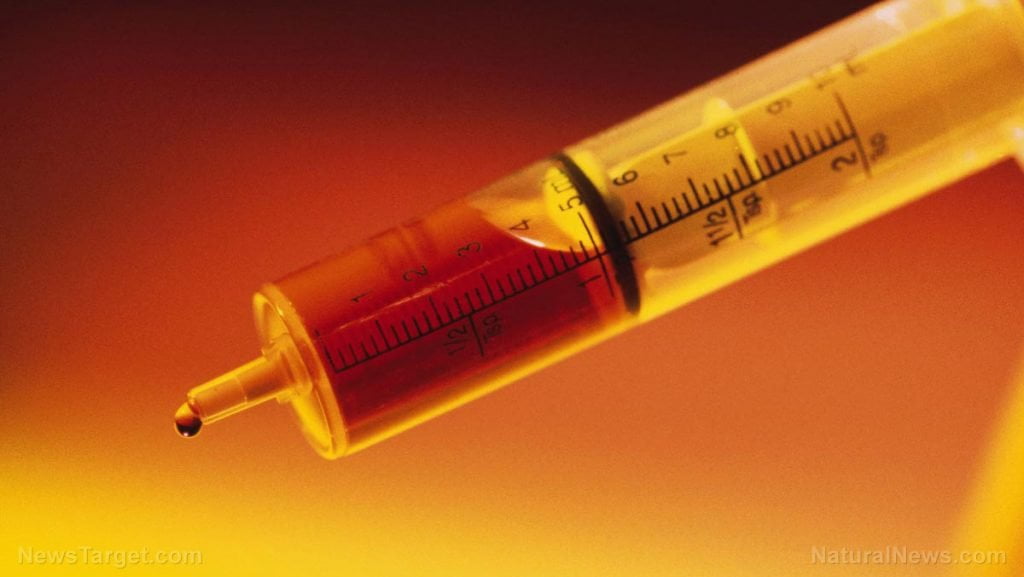 In war-torn Syria, there’s little doubt that the conflict has taken a toll on health. Now, the United Nations Children’s Fund (UNICEF) reports that their attempt at using vaccines to “protect” children against polio has backfire — infecting more children with the devastating disease rather than saving them.

As World Health Organization representative Elizabeth Hoff reports,  “As of 18 August 2017, 33 children under the age of five have been paralyzed. The detection of the circulating vaccine derived polio virus type 2 (cVDPV2) cases demonstrates that disease surveillance systems are functional in Syria. Our priority now is to achieve the highest possible polio immunization coverage to stop the circulation of virus.”

Thirty-three children paralyzed by the vaccine that was supposed to protect them — and the UN’s response is to just keep doling out more vaccines? Sadly, that’s par for the course. Obviously, bad medicine is never the problem — there’s just not enough bad medicine, that’s all.

Fran Equiza, a UNICEF representative commented, “No child should have to live with devastating effects of polio.” And yet, this is the second outbreak of polio to strike Syria since the conflict first took roots in 2011.

Earlier this summer, NPR reported on this very phenomenon, wherein mutant strains from the polio vaccine caused more paralysis than wild polio. Could it really be that a lab-altered version of a virus is more dangerous than the one found in nature? Absolutely.

As Jason Beaubien reports, as of June 2017, there were more cases of child paralysis caused by the polio vaccine than the actual, wild-caught disease itself. At the time of his reporting, just six cases of “wild” polio, which is naturally occurring in the environment, had been reported worldwide. Conversely, 21 cases of vaccine-derived polio had been reported internationally in June. Obviously, in Syria that number skyrocketed over the last two months — 33 children in Syria alone have been paralyzed by vaccine-derived polio.

Raul Andino, a professor of microbiology at the University of California at San Francisco explains, “We discovered there’s only a few [mutations] that have to happen and they happen rather quickly in the first month or two post-vaccination. As the virus starts circulating in the community, it acquires further mutations that make it basically indistinguishable from the wild-type virus. It’s polio in terms of virulence and in terms of how the virus spreads.”

Andino’s research also shows that the polio virus used in the vaccine will replicate inside human hosts’ intestines. In places with poor sanitation, this often means it has the chance to spread from person-to-person with relative ease. Places where conflict and war have decimated health care systems are known for being breeding grounds for disease outbreak.

It comes as no surprise (sadly) that war-weary Syria is expected to have even more cases of polio in the coming months. Michael Zaffran, the director of polio eradication at the World Health Organization contends, “In Syria, there may be more cases coming up.” Zaffran adds that the WHO is aware of the risk that comes with the live polio vaccine and says it is “a very regrettable hiccup for the poor children that have been paralyzed, of course. But with regards to the whole initiative, you know it’s not something that is unexpected.”

He added that while the children’s paralysis is unfortunate, “from a public health perspective, the benefits far outweigh the risk.” Do you think that will comfort the children and their families as they struggle with the after-effects of vaccine-derived polio?  [Related: Learn more about the risks of inoculation at Vaccines.news]