Prepare For Change
Home Uncategorized Can We WIN The Plasma Plane This Equinox ? + Re-Activation of... 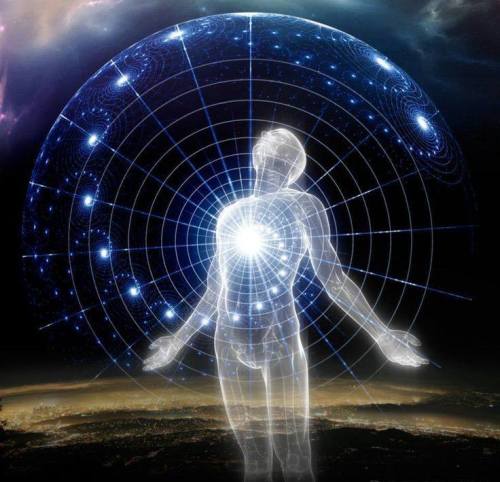 A) All remaining obstacles to the Event are on the plasma plane. The ‘plasma’ toplet bombs (anti-matter bombs) Yaldabaoth & ‘plasma’ anomaly.

B) BIG callout … If enough of us join this Friday’s global synchronized mass meditation, we can not only place humanity one step closer to the Event, … we can make an emphatic statement that….

WE ARE IN CHARGE!

This is a critical psychological boost most of us need because of how long The Event is taking … the toll that the tyrannical mundaneness of day to day matrix life has on us … and the intense need to complete our internal healing to no longer suffer from this.

For the automatic time zone conversion at your location: https://www.timeanddate.com/worldclock/fixedtime.html?iso=20170922T2002&msg=September%20Equinox%202017

(… hit the Share button & spread this. We need to reach critical mass!).

Furthermore, as a way to FINALLY … TRULY … take CHARGE of the planetary liberation process, WITHOUT having to go through this level of roughness that’s making things so hard for most of us, the big announcement this week is:

… the pre-launch of the Re-Activation of the 144k Campaign

Why is this needed?

The time has arrived for a …

Haphazard, occasional unity and loose coordination of large audience groups for mass energetic action like mass meditations, is no longer able to hold (as an energetic structure) our overall efforts & momentum to the Event in the midst of such intense energies from within & without.

Our unresolved internal stuff is being pushed up more than ever …

… the external attacks are only getting more desperate, more vicious & energetically louder than ever, and it will only increase as darkness is pushed into its last throes.

… and the Lightworker world is clearly (and understandably) buckling under the pressure.

Needless to say; Gaia & humanity cannot afford this because the ramifications of an ineffective, or not effective enough, surface Lightworker population could easily prolong the time it takes us to get to The Event. 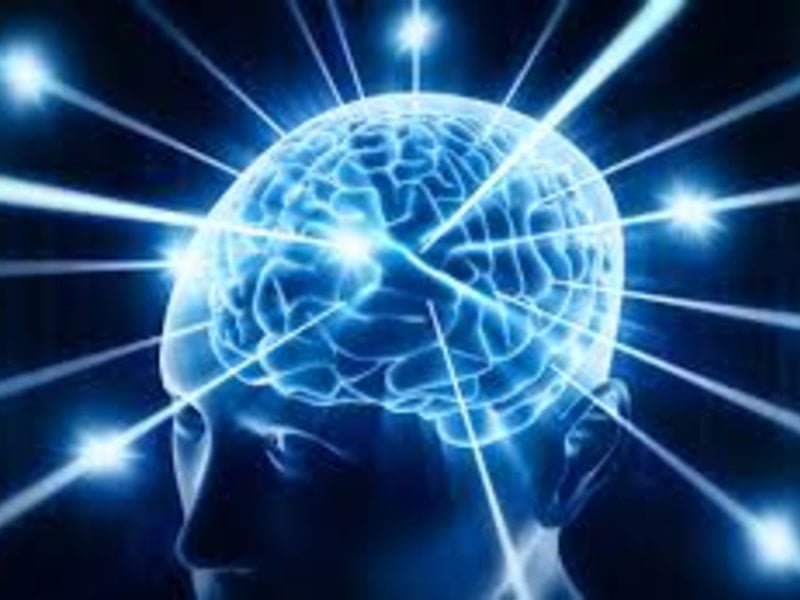 It’s time to re-organize, into something that resembles a military outfit, in terms of coordination … cohesion … robust resources, tools & know-how … leadership … (for those souls & respective energy systems designed for such specific purposes & roles: ex, Commander Soul types like Ashtar, who ARE incarnated here) … and a durable energetic structure (collectively speaking) that can HOLD (the Lightworker global role & influence) till the Event.

To make the situation more acute … the positive off-world groups like the Galactic Confederation, the Resistance, Blue Avians & various other Central Galactic races will also be limited with how much they can work with us directly, because our ability to work with them & vice-versa (thus their influence on changing things here on the physical & non-physical surface) …

… is dependent on how ready we are at an individual level (healed enough, cleared enough, reactivated enough, evolved enough, etc) … and a collective level, (groups that are organized enough & well structured enough, and can handle infiltration).

Time to get serious …

Time to get real …

Meaning … The Re-Activated 144k will be a self-run, empowering campaign … so that Lightworkers who are READY, can be employed full-time to MAKE THINGS HAPPEN.

No more part-time, volunteer basis only actions (at least not after the momentum on this starts rolling) … as this is no longer enough to handle the seriousness & roughness of the remaining path to The Event.

Return To Your Truth … Ground Crew Command are stepping up to change all this.

Now you know why there’s no guest this week. The need to focus on this is too great.

So tune in to this week’s show for more … on Ground Crew Command Radio … your weekly dose of empowering clarity, inspiration & motivation to get you through the Archon invented “work week”.

Tune in to Ground Crew Command this week to get the low-down on:

See you Wednesday night on Ground Crew Command Radio … your weekly dose of empowering clarity, inspiration & motivation to get you through the Archon invented “work week”.