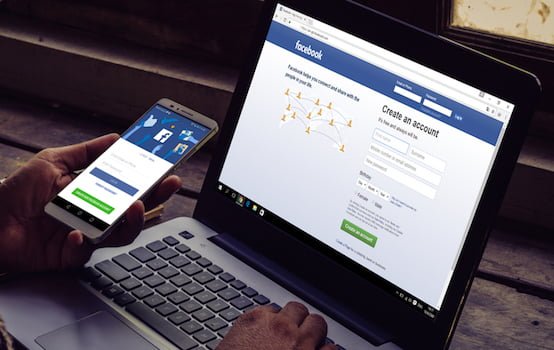 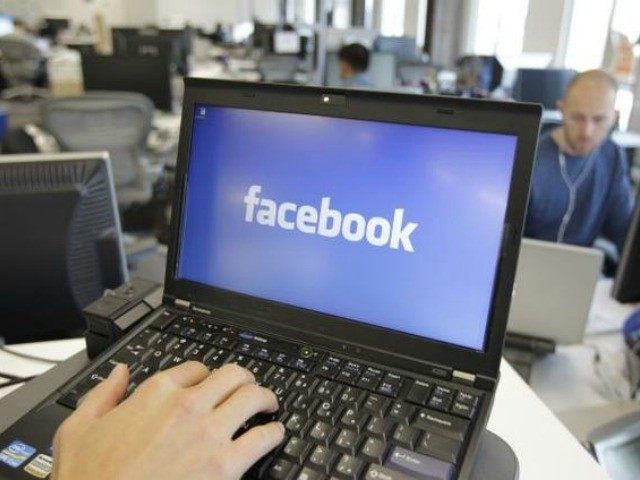 In the Summer of 2007 I traveled to China to speak at a conference concerning security preparations for the Olympic Games, which were to be held in Beijing the following year. While transiting Paris’s Charles de Gaulle airport I noticed something odd. The internet sites that I checked every day would not open, to include The American Conservative and Antiwar.com. When I finally reached China, the same sites continued to be inaccessible and I also noted that writing emails had become problematic either at the airports in Hong Kong or Beijing or at the Sheraton Hotel in Shenyang. Some words would not type at all while other words that were clearly considered to be offensive would be altered without any input from me. Words like “damn” and “hell” appeared as “d**n” and “h**l” and the same alterations took place with more obviously scatological and reproductive expressions.

When I returned to the United States, I learned that there was commercially available software that enabled internet service providers to selectively censor online content. That was apparently what was being used by the French in the airport and more so in China. Since 2007, I have learned that many governments and their agencies employ such software to limit access to what they hold to be objectionable content and to control certain aspects of messaging going out of the country.

The internet was originally promoted as a completely free and uncensored mechanism for people everywhere to exchange views and communicate, but that is not really true anymore. Both governments and the service providers have developed a taste for controlling the product, with President Barack Obama once considering a “kill switch” that would turn the internet off completely in the event of a “national emergency.” President Trump has also had a lot to say about fake news and is reported to be supporting limiting protections relating to the internet.

Social networking sites have voluntarily employed technical fixes that restrict some content and have also hired “reviewers” who look for objectionable material and remove it. European legislation, meanwhile, might require internet search engines to eliminate access to many old posts. YouTube has already been engaged in deleting existing old material, and is working with by no means impartial “partners” like the Anti-Defamation League (ADL) to set up guidelines to restrict future content. Users of Facebook will have already undoubtedly noted that some contacts have been blocked temporarily (or even permanently) and denied access to the site.

Google now automatically disables or limits searches for material that it deems to be undesirable. If Google does not approve of something it will not appear in search results. And what does come up will likely favor content that derives from those who pay Google to promote their products or services. Information that originates with competitors will either be very low in the search results or even blocked. Google is hardly an unbiased source of information.

My most recent encounter with social media censorship occurred on Facebook, which announced in May that it would be hiring 3,000 new censors. I had posted an article that I had written for Unz.com entitled “Charlottesville Requiem.” At the end of the first day, Ron Unz noticed that while the article had clearly attracted a substantial readership, the “likes” for the piece were not showing up on the screen counter, i.e. were not being tabulated. It was also impossible to share the piece on Facebook as the button to do so had been removed.

The “likes” on sites like Facebook, Yahoo news comments, YouTube, and Google are important because they automatically determine how the piece is distributed throughout the site. If there are a lot of likes the piece goes to the top when a search is made or when someone opens the page. Articles similarly can be sent to Coventry if they receive a lot of dislikes or negative marks, so the approvals or disapprovals can be very important in determining what kind of audience is reached or what a search will reveal.

In my case, after one day my page reverted to normal, the “likes” reappeared, and readers were again able to share the article. But it was clear that someone had been managing what I had posted, apparently because there had been disapproval of my content based on what must have been a political judgment. A couple of days later, I learned of another example of a similar incident. The Ron Paul Institute (RPI) website posts much of its material on YouTube (owned by Google) on a site where there had been advertising that kicked back to RPI a small percentage of the money earned. Suddenly, without explanation, both the ads and rebate were eliminatedafter a “manual review” determined the content to be “unsuitable for all advertisers.” This was a judgment rendered apparently due to disapproval of what the Institute does and says. The ability to comment on and link from the pieces was also turned off.

So unelected, unnamed censors are operating all around the internet to control the content, which I suppose should surprise no one. Which, curiously enough, leads again to “Russiagate”. Given the attempts to manage content and comments on the internet, many of those who attempt to exploit the anonymity of the medium have resorted to various ploys to get around those restraints. Among my Facebook friends I have five contacts whom I know in true name but who operate on the site in alias. In several cases it is done to protect their ability to express out-of-the-mainstream views and also keep those views at some distance from their employers, who might object or even fire them.

Earlier this month, the New York Times had a featured front page investigative piece entitled in its print edition “To Sway Vote, Russia Used Army of Fake Americans – Flooding Twitter and Facebook, Impostors Helped Fuel Anger in Polarized U.S.” As the title suggests, the newspaper expressed its dismay over how many supporters of Russia online appear to be alias personae, again suggesting that Moscow is an “unprecedented foreign intervention in American democracy.” The “legion of Russian-controlled imposters” were blamed for propagating an “anti-Clinton message,” and, to do so, they had unleashed a “cyberarmy of counterfeit Facebook and Twitter accounts.”

The Times concluded that the alleged Russian activity had turned social media “into engines of deception and propaganda.” In one sense, it was astonishing that the Times had taken so long to cotton onto something that has been taking place for years, mostly engineered by the United States. The Pentagon and State Department have long had personnel roving the internet using fake names, engaged in what is referred to as “perception management.” They infiltrate radical sites and even engage in debate through the comments sections. It is to be presumed that the CIA is similarly active. There have been credible claims that Washington interfered heavily via internet and other mechanisms in voting in Ukraine as well as in recent Venezuelan elections.

Israel’s government has also more-or-less admitted being engaged in perception management on a large scale. The Israeli Foreign Ministry even sent a letter out to a number of pro-Israel organizations emphasizing the “importance of the internet as the new battleground for Israel’s image.” Haaretz reported in 2013 how Prime Minister Netanyahu’s office collaborated with the National Union of Israeli Students to establish “covert units” at the seven national universities to be structured in a “semi-military” fashion and organized in situation rooms. Students are paid as much as $2,000 monthly to use aliases to work the online targets.

The Times article described how the fake accounts could be activated serially by command to bombard social media with similar messages intended to confuse the electorate and “fuel a fire of anger and suspicion in a polarized country.” Some fake Facebook account holders allegedly also bought political advertising totaling $100,000 that appeared on the site. But the Times is, not surprisingly, heavily editorializing in an investigative piece and is also both framing and inflating an apparent problem to suit its own biases. It produces nothing that would equate to actual evidence that Russia was involved in the wholesale deception and does not seriously examine what other interested foreign and domestic parties might also have been willing to engage in subterfuge to cook the social media content.

Anything that appeared in the Times survey that was either anti-American or anti-Clinton was attributed by the Times to the Russian intelligence services, while the word “suspected” appears frequently in the article. And the fake personae might have amounted to little in terms of the overall content on sites like Facebook, which concedes that there was some fraud, but that faux accounts involved in potential “civic content” deception amounted to less than one tenth of one percent of all traffic volume.

The Times’ assertions regarding the social media invasion by Moscow are reminiscent of Obama Administration claims about Russian hacking in that they are largely evidence free. One anti-Clinton site called DCLeaks is connected by the Times to the Russian military-intelligence service the GRU without any proof whatsoever to confirm that linkage. And there is, of course, nothing to suggest that the alleged Russian meddling in any way convinced the American public of anything, or changed any votes. Even if it existed on the scale that the Times is maintaining, it was demonstrably unsuccessful. It did not determine the outcome of the election.

Anyone who is paying attention would be unlikely to deny that there is an astonishing amount of fraud, disinformation, and covert manipulation floating around the internet at any given time. That is a by-product of its relative freedom and accessibility. But most people are not completely gullible and manage to filter out the frivolous and implausible. Far more dangerous than speculation about what the Russians might have done (or what the U.S. government is doing) is the self-censorship being engaged in by the actual service providers and related media sites representing large and wealthy American corporations, some of which have near monopolistic power. They are well placed to shape what the public knows and what it is able to discover. Erasing old content and restricting searches is not so much different than George Orwell’s Winston Smith watching the evidence for no longer politically-acceptable events being dropped down the memory hole. If the censorship and limitation of the product is allowed to continue, the information revolution promised by the internet might well turn out to be a bad bargain.

Philip Giraldi, a former CIA officer, is executive director of the Council for the National Interest.

‘Our firsthand ICU story – what is actually killing people in...