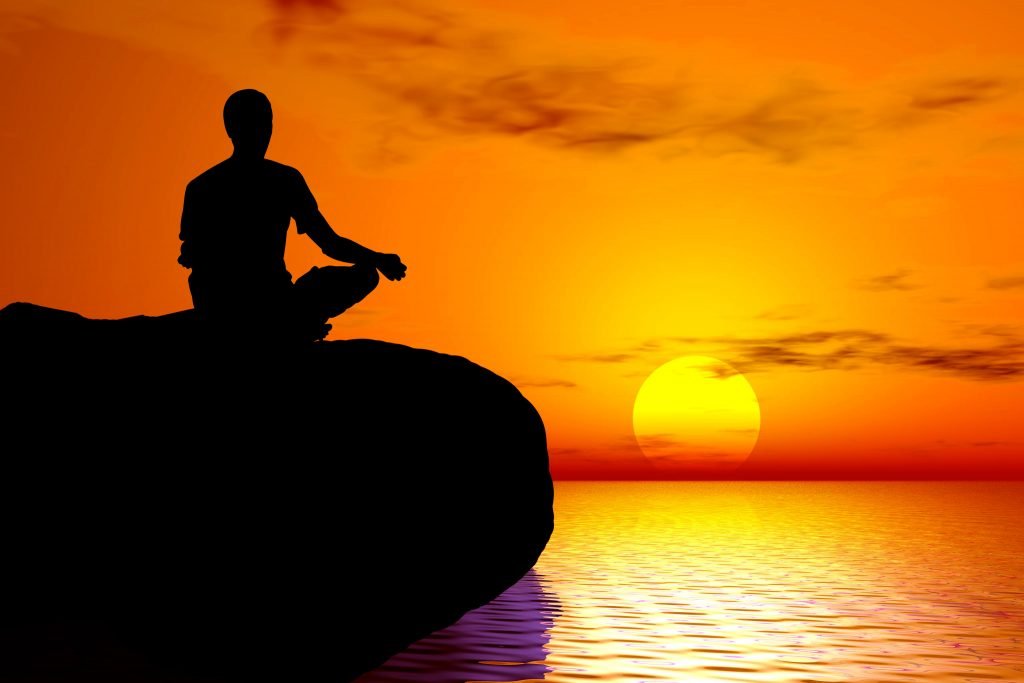 (I attended Tom Paladino’s lecture at the n5D conference in Las Vegas Oct 20-22, 2017.  I was pretty impressed with his lecture as I have worked as a facilitator for a 24/7 Radionics (energy) based program.  I was super excited that he offers 15 days of treatment for Free – to see and feel what this technology is like.  He’s a very generous healer and is offering this world-wide.  He gave me permission to post it here.  Enjoy.  I would LOVE to hear your experience.  [email protected])