The number of children that go missing each year across the world is staggering: 8 Million! That’s 320 million children in the past four decades alone.

Clearly, there’s something more to the story.

According to many whistleblowers, after the second world war we have developed a large space fleet, established extensive colonies on the Moon and Mars and we have companies that already mine for rare metals in the asteroid belt.

We should also take into account the huge underground bases, built on all continents (some of which are 30 stories deep). 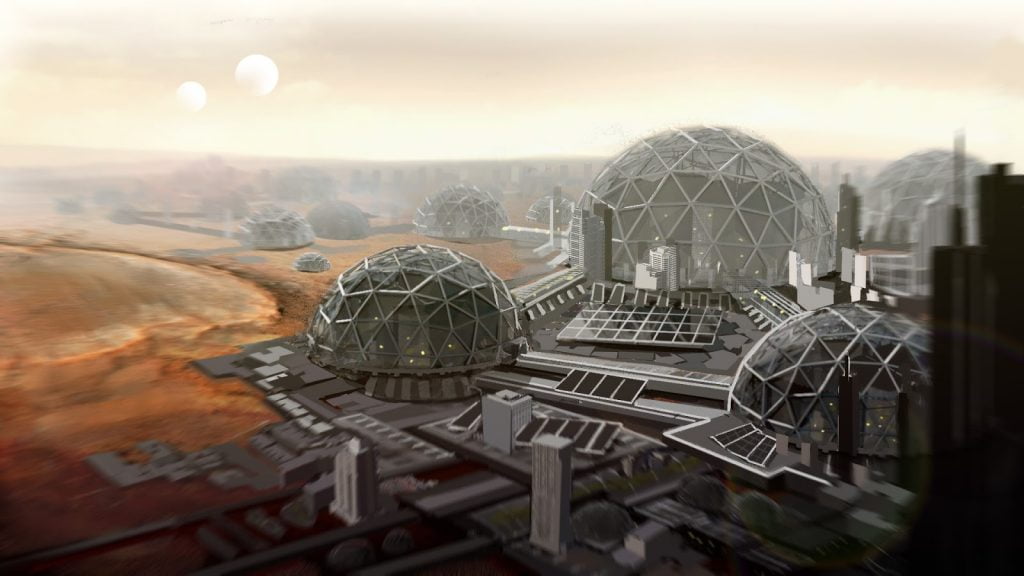 All these projects require slave workers and that’s the final stage of child trafficking.

Of course, many of the children are being used for sex, ritualistic sacrifice, organ harvesting, etc., here, on Earth, but most of them are being shipped to these secret colonies and raised as slaves.

Try telling this to the world and you’re immediately going to be labeled “insane.”