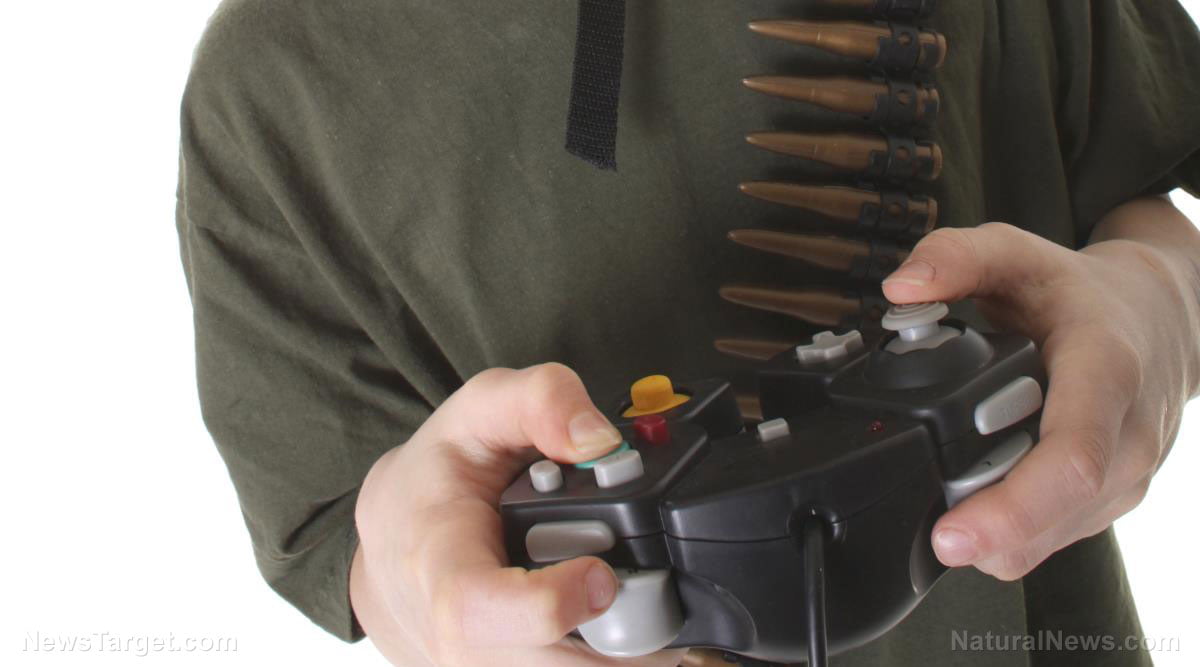 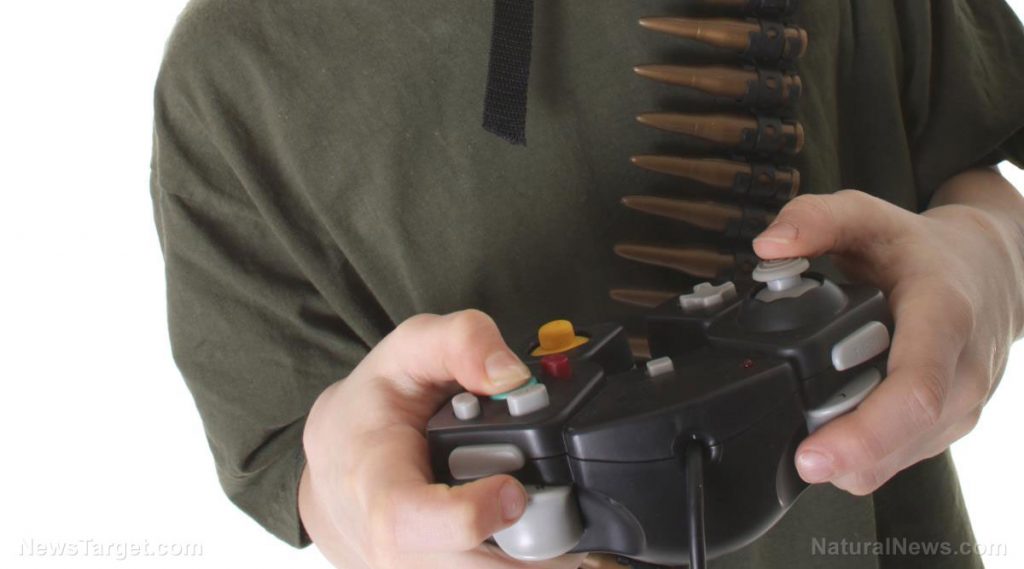 Violent video games are often thought of as encouraging anti-social, aggressive behavior; new research has suggested that they can do so much more. The investigators behind a recent study have found that prolonged exposure to violent video games may actually impact people on a neural level, resulting in reduced empathy and increased emotional callousness.

In order to come to this conclusion, participants were first recruited through an online questionnaire. They were then classified as either frequent or infrequent video game players, depending on how much time in a single week they devoted to gaming. Five hours of playing video games a week was considered infrequent, while 30 hours was deemed frequent. Following this, the researchers took note of the top three video games played by the participants to discern the violent (such as “Call of Duty”) from the non-violent (namely “FIFA”).

The researchers found 30 frequent gamers and 31 infrequent gamers, all male and with an average age of 21 years old. As part of the study, the participants completed a “stop-signal task” (SST) session while attached to an electroencephalography (ECG). The SST consisted of two types of trials (Go-trials and Stop-trials) that showed male and female faces that were either happy or fearful in appearance. The Go-trials required participants to quickly identify whether the face was male or female through a button press. On the other hand, the participants had to withhold their responses during the Stop-trials.

Although the two groups had similar performances, their brain activities differed drastically. Brain activity linked to emotional information consideration was reduced among the members of the gamer group. This led the researchers to believe that gamers are less likely to pay attention to emotional information. In addition, the gamers scored lower in the empathy portion of the screening questionnaire. Overexposure to video games was the most likely cause of these results, according to the researchers.

The impact of video games on mental health is such that in December of 2017, the World Health Organization (WHO) is ready to classify “gaming disorder” as a mental health issue. According to a tentative draft by the agency, gaming disorder can be diagnosed provided that it “is of sufficient severity to result in significant impairment in personal, family, social, educational, occupational or other important areas of functioning.”

Therapist Paula Jo-Husack told SanFrancisco.CBSLocal.com that this designation was long overdue, calling the addiction to video games “an epidemic”. She added that the symptoms for gaming disorder would run the gamut from diminished empathy to social isolation to difficulty transitioning from one thought to the next. Patients who’ve displayed these symptoms for at least a year can then be diagnosed with gaming disorder.

Although the designation is still under consideration, its announcement has garnered much criticism. Gamers such as Joshua Parrish have said that anything taken to the extreme can be problematic, not just video games. “Alcohol could be consumed that way, casinos, gambling. Anything could be taken to that extreme,” stated Parrish.