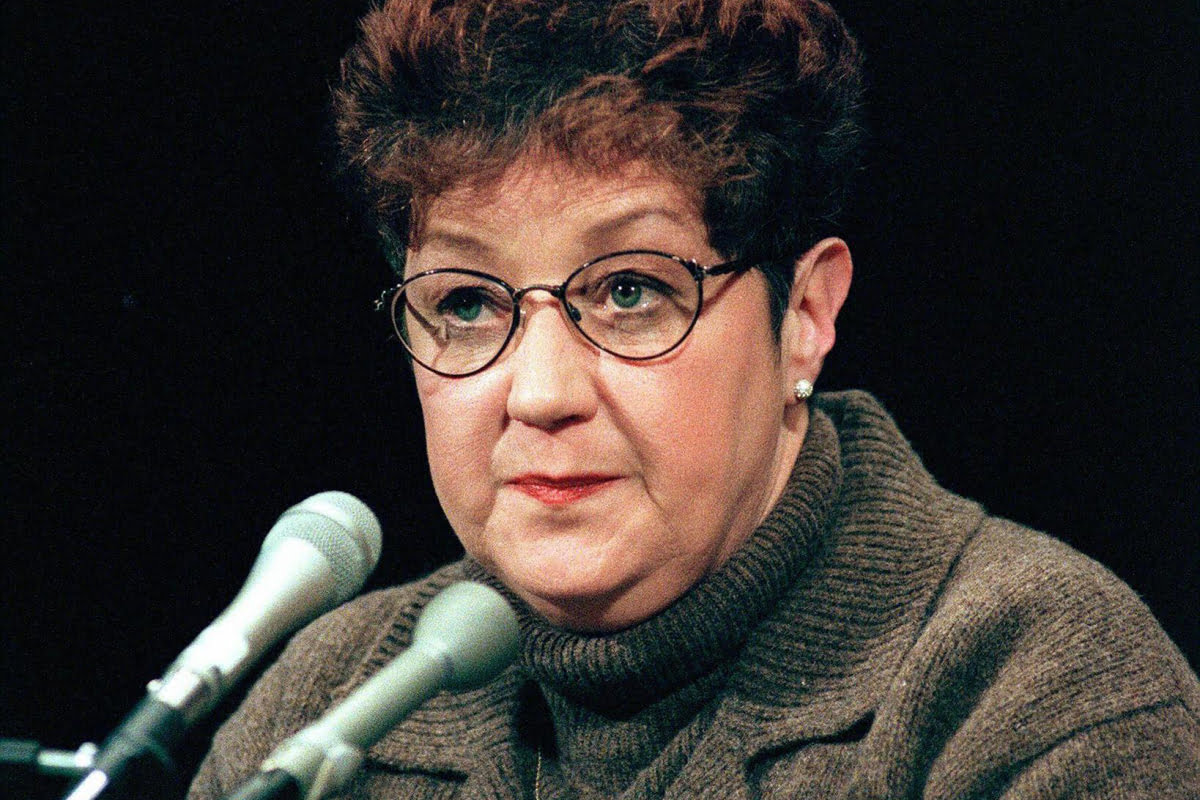 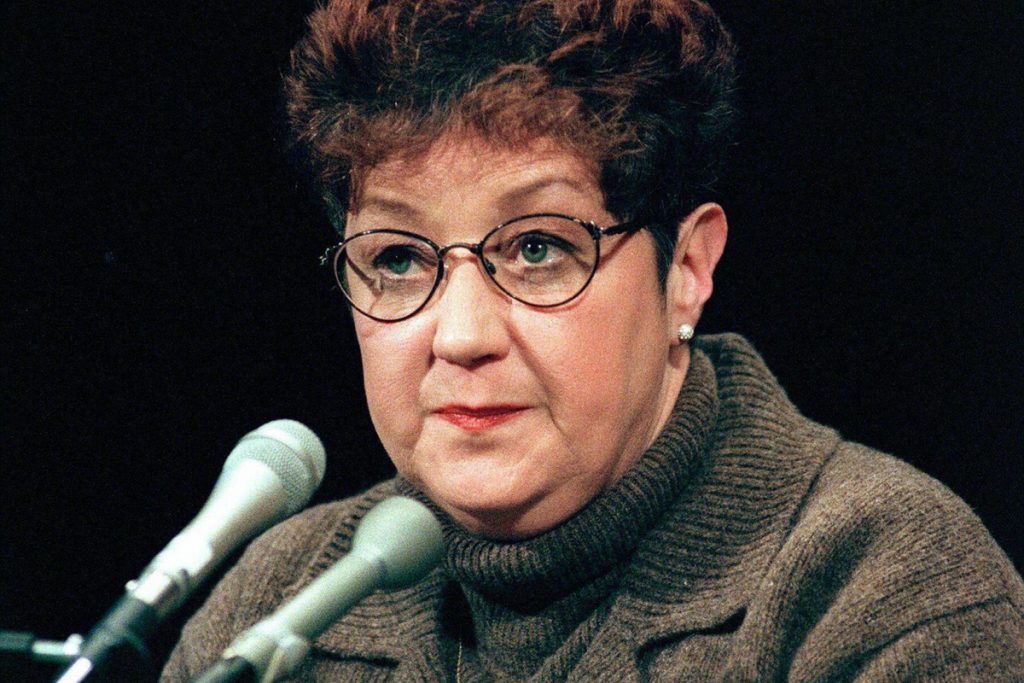 The Roe v. Wade story will forever be known as the case that legalized abortion, and led to the mass-killing of innocent babies.

Norma McCorvey, otherwise known as “Jane Roe” was instrumental in passing Roe v. Wade, claiming she was gang-raped and therefore wanted an abortion, even though later on she admitted she lied about the entire thing.

And while she spent her life working in an abortion clinic helping sentence babies to death, this major event changed her view on life entirely, and you won’t believe how she ended up living the remainder of her days.

Abortion clinics are a dark and evil place, this we know.

But as more and more former abortion workers speak up to the actual horror that takes place behind closed doors, it’s worse than anyone imagined.

But what exactly did Norma McCorvey see?

It will shock you.

“While all the facilities [I worked in] were much the same, the abortion doctors in the various clinics where I worked were very representative of abortionists in general.

The abortionists I knew were usually of foreign descent with the perception that the lax abortion laws in the United States present a fertile money-making opportunity.

One abortionist, in particular, would sometimes operate bare-chested, and sometimes shoe less with his shirt off, and earned a six-figure income.

He did not have to worry about his bedside manner, learning to speak English, or building a clientele.”

This is absolutely sickening.

Foreign abortionists completely aware of what they were doing, taking advantage of scared young girls.

Planned Parenthood insists over and over again they are “pro woman” and are there to support each woman’s choice.

But as Norma McCorvey continued to reveal the real truth behind Planned Parenthood, she painted a different tale.

“While the manners of the abortionists and the uncleanliness of the facilities greatly shocked me, the lack of counseling provided the women was perhaps the greatest tragedy.

Early in my abortion career, it became evident that the “counselors” and the abortionists were there for only one reason – to sell abortions. The extent of the abortionists’ counseling was, “Do you want an abortion? Ok, you sign here and we give you abortion.” [sic].

Then he would direct me, “You go get me another one.” There was nothing more.

There was never an explanation of the procedure. No one even explained to the mother that the child already existed and the life of a human was being terminated…

There was never time for the mother to reflect or to consult with anyone who could offer her help or an alternative. There was no informed consent.”

This stunning revolution gnawed at Norma’s conscience, and she became so sickened by what she witnessed, she spent the remainder of her days becoming a pro-life advocate.

Yes “Jane Roe”, the one who helped legalized abortion, became pro-life after witnessing the horrors of abortion.

And it wasn’t just the money driven industry that changed her heart. Norma began to realize she was helping murder unborn babies.

“In other situations, when a woman asked me how much it cost, I asked her in response how much she wanted to pay to kill her baby. She replied, “They told me it wasn’t a baby.” I responded, “What do you think it is inside you, a fish”…

After I saw all the deception going on in the abortion facilities, and after all the things that my supervisors told me to tell the women, I became very angry. I saw women being lied to, openly, and I was part of it. There’s no telling how many children I helped kill while their mothers dug their nails into me and listened to my warning, “Whatever you do, don’t move!”

If she can become pro-life, anyone can.

Planned Parenthood may think they have the upper hand, but as more and more women speak out and turn from their previous pro-abort ways, it looks like Planned Parenthood’s time is quickly running out.

Are you surprised to learn what really happens at abortion clinics?

Did it surprise you to learn “Jane Roe” actually became a pro-life advocate in the end?