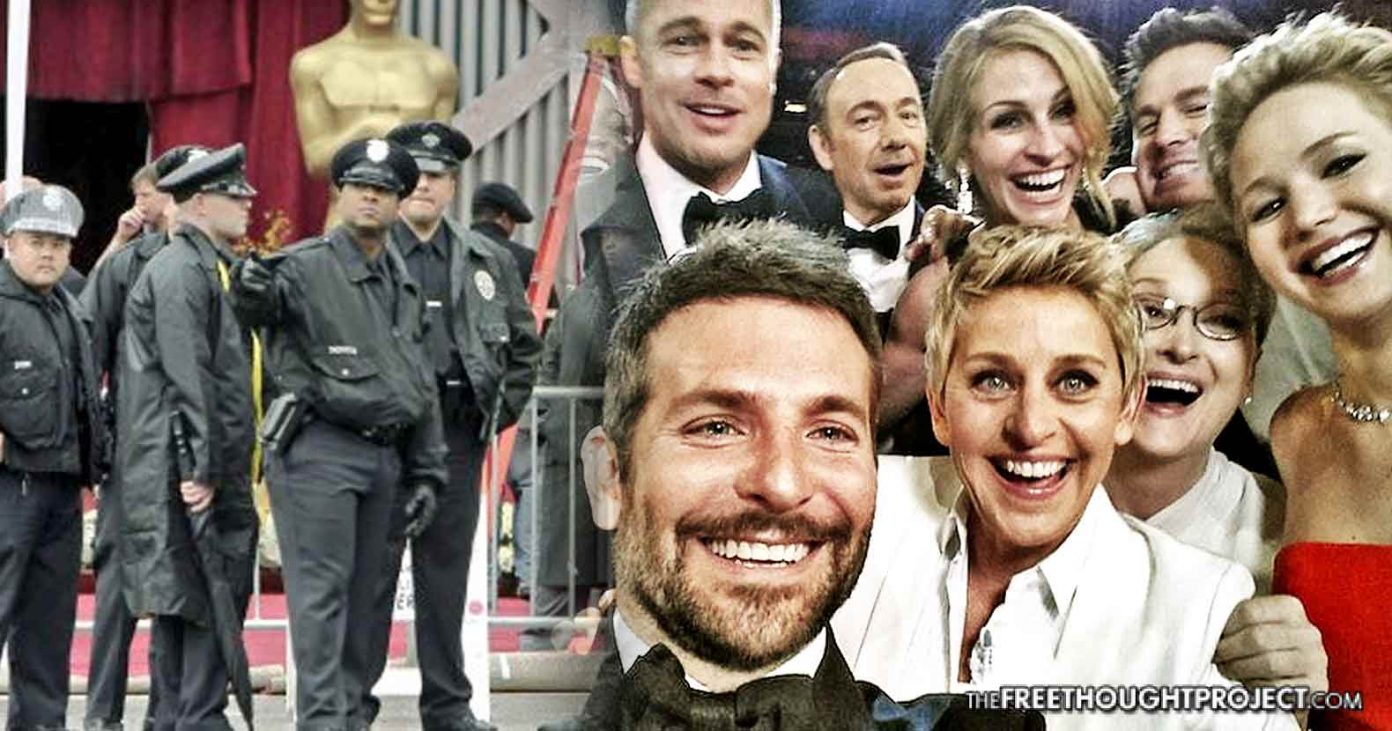 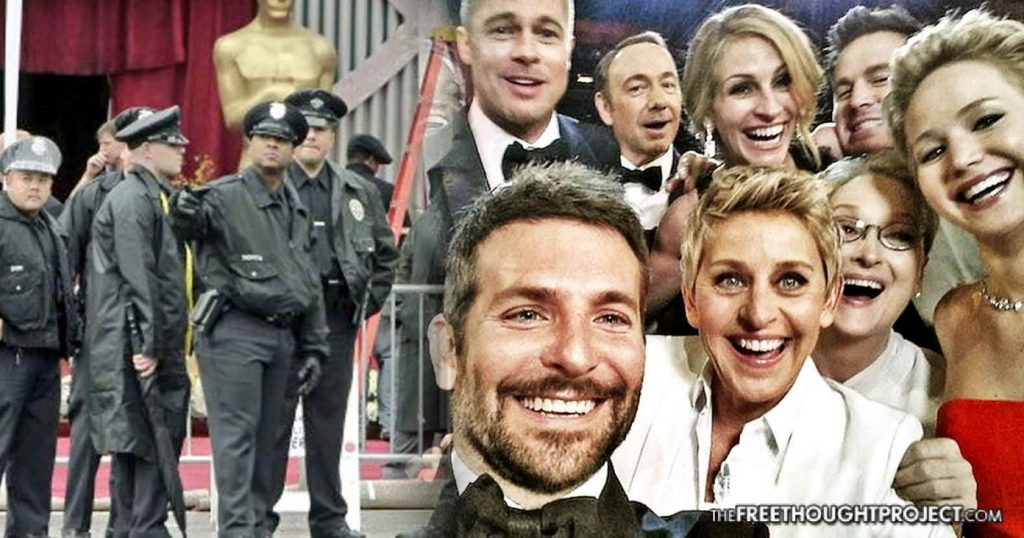 On Sunday, Hollywood’s elite gathered for the massive glorification of celebrity at the 90th Annual Oscars celebration. While there were multiple politically charged themes like #metoo and Time’s Up movements, one theme, in particular, highlighted the blatant hypocritical nature of these extremely rich celebrities. Gun control.

Last week, celebrities began announcing that they were going to wear little orange pins with American flags on them to show their support for gun control and the Michael Bloomberg-founded gun control advocacy group Everytown for Gun Safety.

The gun control theme in Hollywood is nothing new as it is quite common for celebrities to glorify guns and violence on the silver screen and then criticize the rights of private citizens who advocate for their right to self-defense using guns.

This time, however, as celebrities donned their orange pins and blasted the NRA, their hypocrisy was on full display. Like the politicians who call for private citizens to be stripped of their right to self-defense, the celebrities in Hollywood failed to realize that they are constantly surrounded by guns.

I challenge those in attendance to the Oscars who plan to speak on gun control to get rid of their armed security details. If you want us to get rid of our guns, you can’t be protected by them.

The #HollywoodHypocrite elites who have their own armed security guards at their homes & when they go out in public to protect THEM, will wear cute little orange flag pins at the #Oscars tonight, in support of all the rest of us giving up OUR protection. http://ijr.com/2018/03/1072343-celebrities-will-wearing-orange-american-flag-lapel-pins-oscars-not-patriotism/ …

And here it is.. #HollywoodHypocrites at #Oscars protected with road closures, security perimeter 10’wall, FBI agents, Firefighters, Police copters & security guards will be inside the Dolby. Their political statement: gun control for the rest of us. #2A pic.twitter.com/9jXnemA3dI 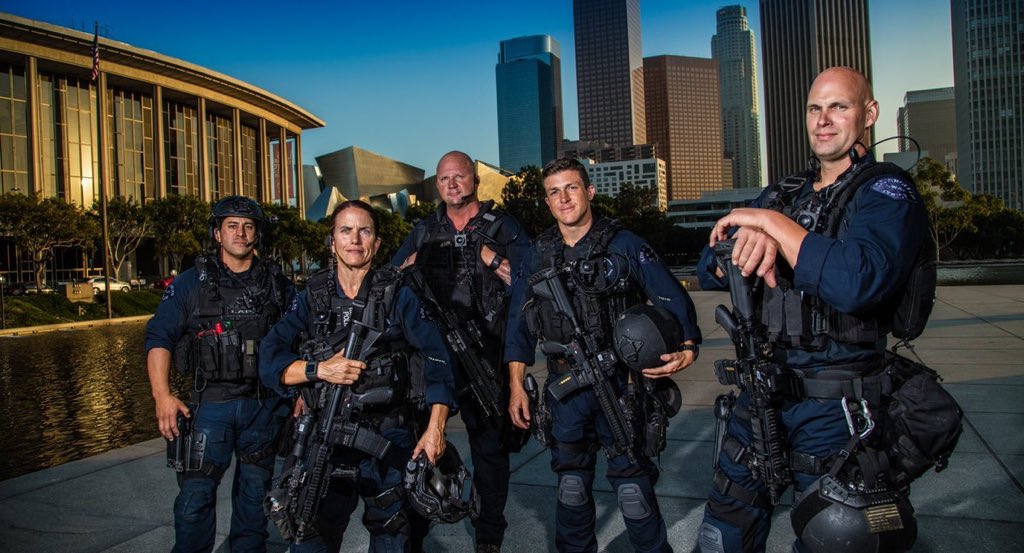 Roads were closed and a security perimeter made up of ten-foot gates and barricades was set up as FBI agents, firefighters, hundreds of police officers, and helicopters swarmed the area, protecting the elite stars inside the Dolby Theatre—with guns.

“The Los Angeles Police Department will deploy 500 officers around the Dolby Theatre in multiple barriers of armed security for the 90th Academy Awards.” In other news, those with armed guards as well will be protesting guns for Peasants at the Oscars

“We have these concentric rings of security that start in the middle and radiate outward,” said LAPD Cmdr. Blake Chow, the man tasked with overseeing the massive operation. “We have a lot of officers in fixed posts and foot beats keeping an eye on the event.”

Celebrities arrived
with their private security teams and more than 500 Police Officers protecting them- lecture the rest of us on gun control!#Oscars

The hypocrisy of surrounding themselves with hundreds of guns while advocating for the average citizen to be disarmed should serve as a wake-up call to those who support gun control.

The shallow speeches given by political blowhards and Hollywood insiders, designed to appeal to emotion only, do nothing to address any of the actual problems.

They do not mention what happens during and after the government attempts to remove guns from society. They also completely ignore the fact that criminals do not obey laws and making guns illegal would have zero effect on criminals possessing guns.

Ironically enough, those calling for taking guns from citizens are often times the ones most critical of police killings as well. How, exactly, they rationalize disarming the citizens and having only police, who kill far more people than gun owners, be the sole possessors of guns, is a mystery.

Indeed, Radley Balko sums up the mental gymnastics of both parties perfectly in regard to the distorted realities held as “truth.”

Red: “We need guns to protect us from the government. Also, it is unpatriotic to second-guess when armed government employees kill people.”

Blue: “The government has a history of racism and oppression. Guns are instruments of death. Only government employees should have guns.”

Thanks to independent watchdog groups like KilledByPolice.net, we have a total number of citizens killed by police. Last year, police killed 1,189 citizens. Given that America has roughly 765,000 sworn police officers, that means the police-against-citizen kill rate is more than 145 per 100,000.

The police kill rate is nearly 30 times that of the average citizen, yet somehow people still call for disarming citizens and say nothing about the police. And no, the citizens are not becoming more violent.

In fact, humanity is at its safest time in history—ever—and, in spite of the lunatic terrorists shooting up public places, violent crimes, as well as all crime, continues to drop, significantly.

The next time your friends try to tell you that citizens should be disarmed, tell them what that really means; they only want government, who has a history of racism and violence, who kill indiscriminately, with zero accountability, and far more often, to be the ones with guns. 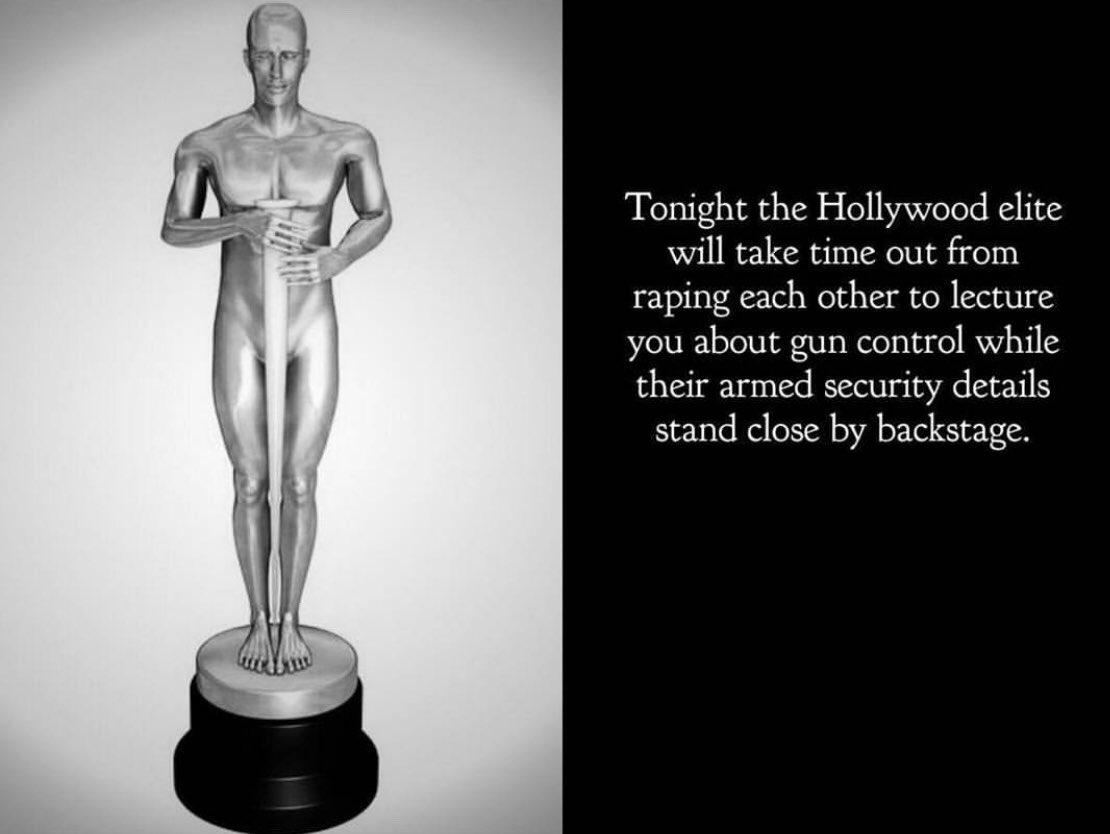