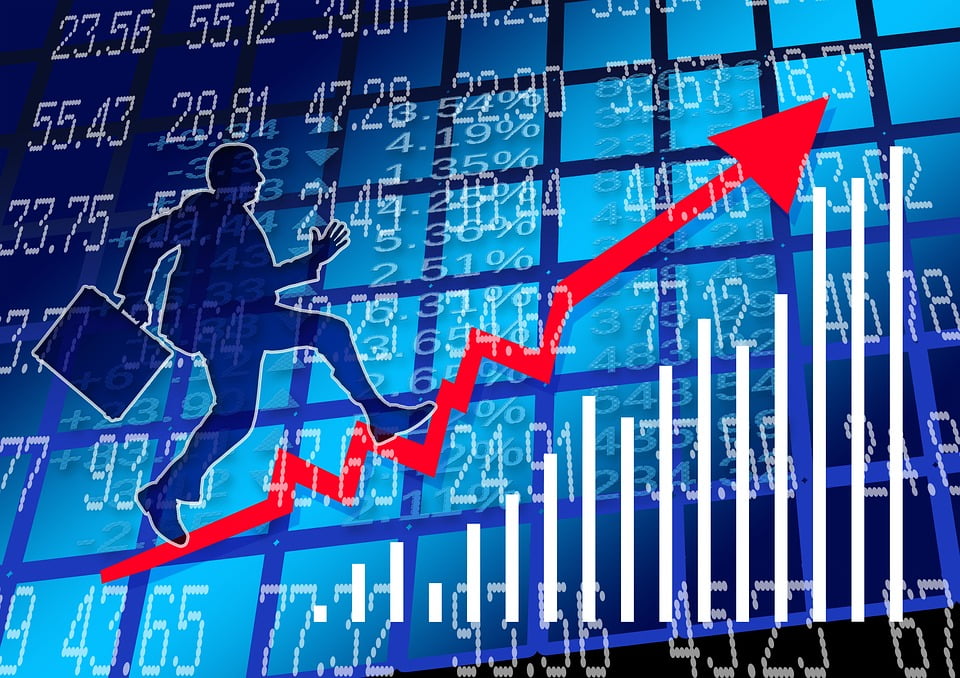 Reading through Security Analysis, the roadmap for investing first published in 1934 by Benjamin Graham and David L. Dodd, I learned something quite interesting: The basis of stock valuation had changed quite drastically in the period between 1927 and 1929. The stock buying public “departed more and more from the factual approach and technique of security analysis and concerned itself increasingly with the elements of potentiality and prophecy”, write Graham and Dodd.1

What they mean is that in the pre-WWI world, stocks were typically valued on the basis of a three-part concept: (i) a decent track record of firms’ dividend returns, (ii) a stable and satisfactory earnings record, and (iii) a strong balance sheet, with sufficient backing by tangible assets. The “New-Era” theory of stock valuation reads, summarized in one sentence, as follows: “The value of a common stock depends entirely upon what it will earn in the future.”

Current dividends should only have a slight impact upon a stock’s valuation, and as firms’ asset values did not have an apparent relationship with their earning power, asset values were said to be devoid of importance when it comes to calculating a stock’s “fair price.” A firm’s earnings record was only relevant to the extent that it might indicate what changes in a firm’s future earnings were likely to be expected. In other words, the New-Era theory of stock valuation was quite a break compared to the valuation technique employed in the past.

A Sea Change in Pricing Stocks

According to Graham and Dodd, there were two significant causes why such a change in the approach to stock valuation occurred. First, accounting data of a firm’s past proved to be increasingly unreliable as a guide for making wise investment decisions. The reason for this was rapid changes in demand structures and product and process technologies. Second, the expectation of future rewards became increasingly attractive to many investors, in fact, “irresistibly alluring.”

The New-Era theory of stock valuation, which people followed in the hot phase of the 1927-1929 stock market rally, turned out to suffer from two weaknesses, according to Graham and Dodd. First, it encouraged people to speculate heavily: stock prices were driven by expected future profits, detached from “the facts of the established past.” Second, established standards of valuation were thrown overboard. Any prevalent valuation level could easily be interpreted to be the new standard of valuation.“Fantastic reasoning” fueled the stock market bubble because people did not have to concern themselves with the question of the “fair price” of a stock any longer. With the New-Era theory of valuation, people would buy “good” stocks, regardless of their price, in the hope of having found a get-rich-scheme, given that there was the possibility of the new level of standard valuation in the future being higher than the level of standard valuation seen in the past. We all know how tragic this doctrine turned out to be.

Then, the New-Era theory of valuation developed into a somewhat more elaborate doctrine. In his book The Theory of Investment Value, published in 1937, John Burr Williams, presented the “dividend discount model.” It says that the value of a firm’s stock – and thus its “fair” price – is equal to the present value of all its future dividends. Williams’ dividend discount model has become the standard valuation formula for stocks. However, it stands in the tradition of the New-Era theory of valuation doctrine.

The dividend discount model caters to speculative frenzies. For instance, it might justify a high price of a firm’s stock even if the firm has not delivered any dividend so far — just by referring to a firm’s earnings power that is hopefully going to unfold in the future. At the same time, however, the dividend discount model clearly rests on a sound economic idea. It epitomizes a category of human action, namely time preference: One US dollar today is — and logically so — valued more than a buck to be received in one year’s time.

Assume an investor calculates that the “fair” stock price based on the dividend discount model to be 100 US$. He realizes that the stock trades in the market at 80 US$. In this case, the dividend discount model would recommend buyingthe stock. If, however, the “fair” stock price turns out to be, say, 60 US$, the investor is advised to refrain from buying the stock. Likewise, if the investor finds that the fair value of the stock he bought for 80 US$ has fallen to, say, 60 US$, the recommendation is selling the stock.

In addition to estimating a firm’s future dividends, the investor must also come up with an estimate of the interest rate with which future dividends are discounted to the present. If using too high (low) a discount rate, the investor will underestimate (overestimate) a stock’s “fair” price. As a result, the investor will miss attractive investment opportunities (or buy an overpriced stock, yielding an unsatisfactory return). As it turns out, the interest rate plays a particularly critical role in this context.

This is because in a world of unfettered paper — or fiat — money, the interest rate is controlled by the central bank. In the US, for instance, the Federal Reserve (Fed) controls short-term interest rates. In doing so, the Fed determines commercial banks’ funding costs and governs, more or less, all other interest rates in the market as well. Against this backdrop, it becomes clear that the Fed exerts an enormous influence on stock prices and valuations if and when investors make use of the dividend discount model.

How the Fed Pushes Up Stock Prices

While the Fed can pump up stock prices by way of bringing its interest rate down, such a market intervention has, without doubt, seriously negative side effects. This is what the Austrian Business Cycle Theory (ABCT) unmistakably reveals. If the central bank facilitates the increase in the quantity of money through bank credit expansion, the market interest rate will inevitably and artificially be depressed below its “natural level” – the impact of which will not be lost upon consumers, entrepreneurs, banks, and states.

The economy will embark upon a debt-financed “boom.” Artificially lowered interest rates cause consumption and investment to go up and savings to go down. The economy starts living beyond its means and is put on an unsustainable path. The credit-fueled economic expansion can only be upheld if and when the central bank succeeds in pushing interest rate to ever lower levels. Pushing down the interest rate to an unnaturally low level is a policy of preventing the boom from turning into “bust.”

As long as investors remain confident that the central bank will succeed in keeping the economy going by bringing interest rates down over time, monetary policy itself will cause “fair” stock prices to go up. This is all the more a delicate insight because central banks’ policies of artificially lowering the interest rate inevitably lead to malinvestment. Firms are tempted to embark upon investment projects many of which cannot be realized profitably — investments that in the end won’t increase but decrease the value of many firms.

Why a Bust Follows the Boom

For central banks’ inflationary machinations lead to a squandering of scarce resources and cause a great deal social and political problems. As Ludwig von Mises was well aware of the consequences of the boom. He noted: “The boom produces impoverishment. But still more disastrous are its moral ravages. It makes people despondent and dispirited. … In the opinion of the public, more inflation and more credit expansion are the only remedy against the evils which inflation and credit expansion have brought about.” 2

As soon as firms realize that their profits fall short of expectations, they cut production. Jobs created in the boom will be lost. The artificial boom collapses. Businesspeople and investors find themselves misled by central banks’ downward manipulation of interest rates. Stocks, hitherto traded at seemingly justified high valuation levels, crash. In an attempt to fend off the economic and financial crisis, the central bank brings interest rates to even lower levels, thereby postponing economic adjustment and causing even more malinvestment.

Fiat money and central banking are the reasons why the economies experience the rather unpleasant boom-bust-cycle phenomenon, most notoriously accompanied by wild swings in stock prices and stock valuation levels. It is by no means an exaggeration to say that it is the Fed that makes the stock market a risky place. This becomes pretty obvious when we combine the insights about the history of the doctrines of stock valuation and sound economics in the form of the ABCT.

Dr. Thorsten Polleit, Chief Economist of Degussa and macro-economic advisor to the P&R REAL VALUEfund. He is Honorary Professor at the University of Bayreuth. This article was sourced from Mises.o