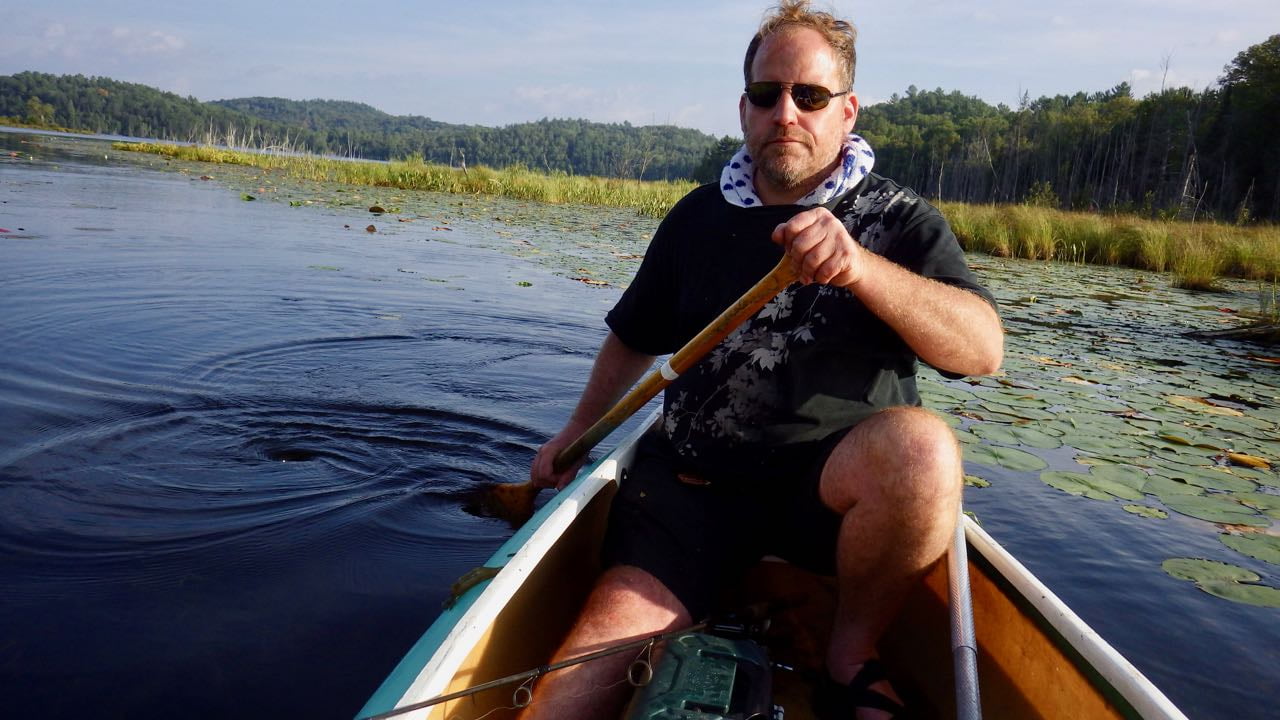 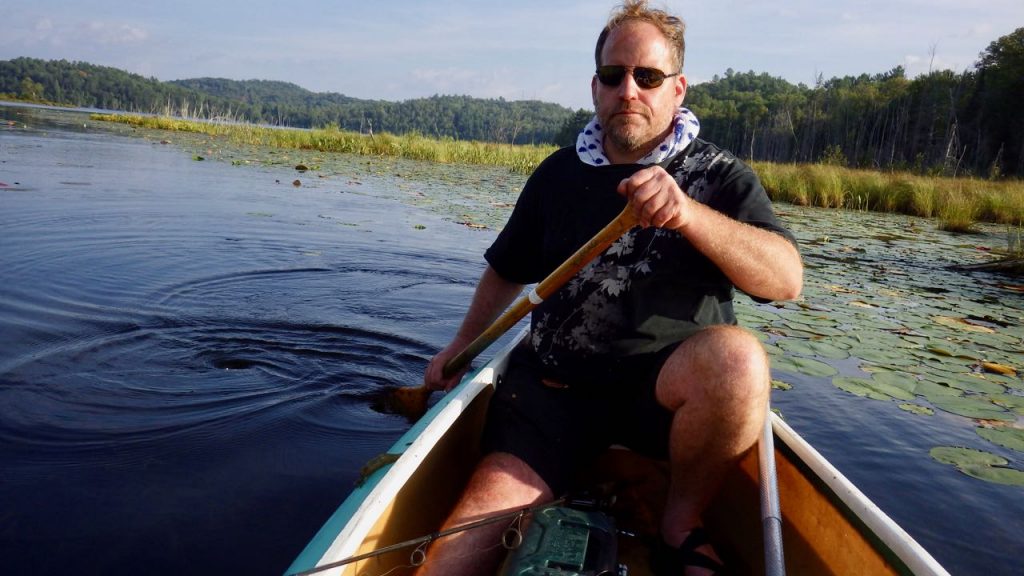 TZ here; I am breaking the rules here. Benjamin’s full update should not be reposted {an agreement in lightworker community} until Thursday in respect of the subscribers’ of his blog who pay to get this full report on Mondays. This week it came very early and I feel that the content feels highly reliable and I hope Benjamin will forgive me for not waiting 15 hours more before posting.

Japan’s puppet government is next, as the dominoes keep falling

The final defeat of the Khazarian mafia is now visible on the horizon as their world control grid continues to collapse.  This is being seen most recently with dramatic political events in Italy, Japan, Korea, and the U.S.  Soon we will also see change in the UK, France, Germany, and Israel, multiple sources agree.

The biggest news in the past week was the announcement of a planned summit meeting between U.S. President Donald Trump and North Korean strongman Kim Jong-un.  In fact, the two leaders already met in secret last November, according to Pentagon sources.  The public announcement just means that an overall deal has been reached for reunifying the Korean Peninsula, say these and Asian secret society sources.  The deal, which will probably win a Nobel Prize for Trump as well as Chinese President Xi Jinping, will ensure that no U.S. troops are allowed to move North of the 38th parallel in a unified Korea, the sources say.

In a related development, the Khazarian slave administration of Japanese Prime Minister Shinzo Abe is about to be toppled.  Rothschild slave Finance Minister Taro Aso is expected to resign first before Abe himself is removed, multiple sources agree.  In a visible sign this is imminent, Japanese television and newspapers are now in full scandal mode, reporting on how the Japanese government sold land at a huge discount to a school connected to Abe, his wife, plus a whole slew of politicians, and then lied about it.
https://www.japantimes.co.jp/news/2018/03/12/national/politics-diplomacy/finance-ministry-admits-to-altering-moritomo-documents-says-references-to-abe-and-wife-were-deleted/#.WqYkz3yRVz8

The real scandal, though, is that the Abe regime was building a bioweapons laboratory and factory disguised as the Kake veterinary school.  This means the regime is guilty of war crimes and not just corruption.  The school, by the way, was supposed to open this April but zero students applied to take its entrance exam.

Japanese right-wingers associated with the Emperor say the entire secret establishment in Japan, including the Jesuit-controlled Center for Strategic & International Studies (CSIS), has turned against the Abe regime and thus it is doomed.

A member of the Abe Cabinet, who admitted his government was about to fall, was sent to meet with a representative of the White Dragon Society (WDS) last week to beg for the puppet regime in Japan to be allowed to continue to serve.  He also begged that a member of the Abe Cabinet be allowed to sit in on ongoing negotiations between the U.S. military and the Chinese government about Japan’s future “just to take notes.”

However, neither the U.S. military nor the Chinese want to have any representatives of the Abe slave regime anywhere near the negotiations, according sources involved.  The U.S. military is furious with the Japanese establishment because they have recently found out that Kobe Steel deliberately sabotaged U.S. military equipment by selling them faulty steel, Pentagon sources say.  This is not going to go unpunished, they say.

The WDS, for its part, said the Japanese government (minus Abe and his cronies) must agree to the nationalization of the Bank of Japan, free and fair elections, and the announcement of…

a jubilee, including not only a cancellation of all debt but also a one-off redistribution of assets.  As of this writing, no formal answer has been received to this request.

In the U.S., meanwhile, the white hats continue to win big time.  The biggest sign last week was the resignation of former Goldman Sachs CEO Gary Cohn as chief economic adviser to Trump.  “The White House is now Goldman Sachs-free,” a Pentagon source crowed.  As a result of Cohn’s fall, Lloyd Blankfein was forced out as CEO of Goldman Sachs, the source noted.

This means that Trump’s nationalist trade adviser, Peter Navarro, Director of the Office of Trade and Manufacturing Policy, is now the top economic honcho the White House.  The announcement of an exemption from U.S. steel and aluminum tariffs for Canada and Mexico, but not for the EU or Japan, shows what the U.S. trade war policy is likely to be.  Just as the military like to take out easy targets first, it is clear the trade warriors are targeting the EU and Japan in order to unify the West before taking on China.  Of course, this is all negotiating bluster aimed at getting concessions and does not mean there will actually be a trade war.

The other big development in the U.S. last week was that U.S. Attorney General Jeff Sessions “finally showed his fangs with a lawsuit against California and the release of documents to Congress concerning [former President Barack] Obama’s Fast and Furious gun-running scheme.”  Speaking about Obama, Pentagon sources say U.S. Secretary Rex Tillerson flew to Kenya last week “to stop Obama from getting asylum.”

In the UK, meanwhile, Pentagon sources are now saying that “British Royal pedophilia rings in Buckingham and Westminster may be tied to UK, Australian, and Canadian donations to the Clinton Foundation at the direction of the Queen.”  For sure, pedophilia and nasty behavior by a large portion of the UK elite is rampant.  See the link below for a recent example.
https://www.mirror.co.uk/news/uk-news/britains-worst-ever-child-grooming-12165527

However, this writer has previously found that allegations against the Queen in relation to pedophilia in Canada were fabrications paid for by a member of the Rockefeller family.  Events will prove the truth about these latest allegations.  Regardless, regime change is coming to the UK, as 9/11 truther Jeremy Corbyn is set to replace Prime Minister Theresa May, CIA sources insist.

Regime change has also already come to Italy, where anti-EU and anti-establishment parties won a majority in last week’s elections.  This process will take some months, though, as elaborate negotiations continue both in parliament and among the secret societies.

There is also a big move being made against the Rothschild slave government of Emmanuel Macron in France, where a National Transition Council has been established to replace the regime.

Eric Fiorile of the Council has put out a message to the people of the world that reads in part:  “I am going to talk to you about the actual and real France, not the France that your media, probably as corrupt as ours, are showing you….  We live under an absolute dictatorship.  No one is safe in their own home.  Our politicians can now have anyone arrested without an arrest warrant and for any reason.  They can search and seize whatever they want from peoples’ homes.  They can take and keep anyone in custody without explanation.”  The Council, which is gathering strong support, is appealing for help from the people of the world.
https://www.conseilnational.fr/international-gbr/

In Germany as well, the old regime around Angela Merkel is barely clinging to power.  However, CIA sources say plans are afoot to make everybody aware she is Hitler’s daughter and they promise that her regime is doomed.  The wildly successful “Q” psy-ops has hinted at this with the post “Who is Angela Hitler?”
https://qanon.pub/

The last domino to fall, though, will be Israel.  Here, Israeli Police are closing in on satanic Prime Minister Benjamin Netanyahu, ostensibly for a corruption scandal.  However, Netanyahu is a mass murderer and one of the chief architects of the March 11, 2011 Fukushima nuclear and tsunami attack against Japan.  Netanyahu is clinging desperately to power because he knows his very life depends on it.  Once he and his fellow satanists are removed, the Jewish people will be freed from literally thousands of years of Babylonian slavery.

As usual, there is a lot we still cannot write about, but suffice it to say that secret negotiations aimed at freeing humanity are going on involving Russia, Iran, China, and the U.S. military.  Thus, it is now just a matter of time before we have mass arrests and war crime tribunals, as well as a jubilee and a new meritocratic political and financial system controlled by and for the people.