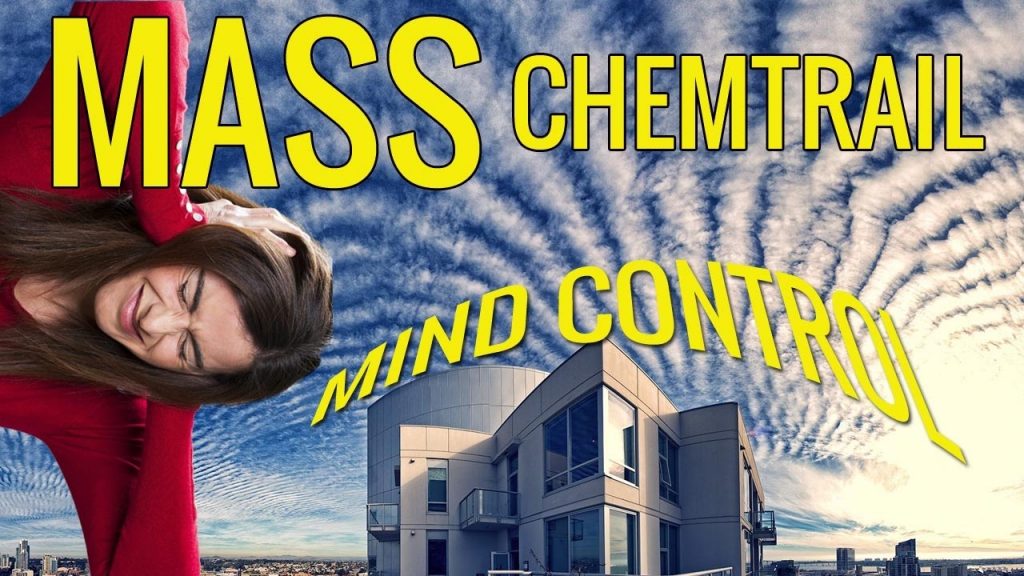 In 1999 the world changed. The money trust, the law (commerical code/contract law, applicability of public/statutory presumptions, etc.), technology (nano-tech), and the general direction of the planet completely changed. In order to even remotely grasp what is happening you must disconnect your mind from the last century’s way of thinking. Failure to change the way you think will preclude you from seeing reality accurately. There is no money anymore, taxes are a thing of the past and no written law applies to you.

So what we now have is a real brave new world. The purpose of this site is to simply show the extent at which they have leveraged nano-technology directly on you, how they control everyone on demand with it, and end the confusion around the subject of chemtrails and how they fit into the larger picture while showing how the media and movies are conditioning the mind of the general public.

The Reason for Everything

Let’s just get right to it. Forget everything you know. Here it is, the epitome of reality. This video is the best example that summarizes what’s happening or has happened in your body already. This is the most prevalent secret in the whole world because it has been forced onto everyone unknowingly.

What you see here is a nano-bot encapsulating a neuron or synapse (for example your purkinje neurons) or other nerve ending/bridge. It’s only a simulation, but accurately summaries everything that has happened in the past decade. This allows complete control of the host

(your body) remotely as demonstrated repeatedly in the movies (for example Metropia (2009), Ultrasonic (2012)). A more sophisticated set of nano-bots would and very well has subsequently allowed for a complete and full BioAPI to be installed without the host (you) even knowing it. If you want to get technical your neurons have been encapsulated, your synapses have been bridged.

What is the Purpose of Chemtrails?

Chemtrails are a huge logistical operation. Larger than the hoover damn, trans-alaska pipeline or moon landing. It’s large. And expensive. The biggest mistake one can make is assuming there is only one reason for chemtrails. There are about five or six reasons and possibly more. The top six are listed below with a brief summary. This web site is concerned with the last. A visual overview may help by reviewing a flowchart here.

Nano-fibers specifically are a transport mechanism. Nothing more. They hold a payload for delivery. A payload that would otherwise be compromised by the sun or atmosphere or not make it to its destination (your body). Such as viral RNA code, metals such as aluminum, nano-components, etc. The fibers are (surprisingly) quite harmless as everyone has them. Examples of these fibers can be found all over the internet or in the physical examplessection of this site. The fibers must be independently sprayed, if they we’re added to the jet fuel the extreme heat would destroy the payload.

So it’s not the fiber that is critical, it’s the payload.

This is a complicated question. The people creating and doing this are trying to force biblical principles onto the populace (including themselves) through technology. For example the seven deadly sins. They take a basic human requirement (food, sex, a specific emotion) and quantify it (within the BioAPI). If the result is to extreme (for example you eat too much) or you do something not approved of then they decide that you’re not worthy of life or judge you accordingly. In the alternative your are added to a program. The possibilities for the BioAPI or nano-tech in general is endless. Therefore you should not focus on any one reason as being the end all purpose. It’s too dynamic. It’s to complex. As I mentioned on the top of page 5 of the media references – ‘the BioAPI is the greatest revelation in human history‘. For example see the last paragraph of the description for Vexille (2007), specifically the trailer for H+ mentioned in it. Data Asylum is only giving you one angle of the BioAPI – the nano-tech disease and all the implications that encompass it.

There are essentially two phases involved with the installation of the BioAPI. I categorize it as phase 1 and phase 2. If you can imagine a new laptop computer, all it has is the operating system like Windows, so it’s kind of useless. This would be the equivalent to phase 1. So a new computer can be remotely controlled (aka phase 1, see Surrogates (2009)) by your IT tech support guy, but that is all. There are no programs installed (provided by phase 2) to do much else with it. These names of a phase 1 and 2 are not necessarily just random nonsense I made up, see the clip and movie for Control Factor (2003) in which they use these exact names in the exact same context; because they are telling you everything.

Nano-fiber and BioAPI Side Effects

Of course with something as extreme as nanotech being installed within people’s body’s you would assume there would be health implications and side effects. This is correct and covered on this site. The approach to handle these side effects has been one of “embrace and extend” it’s called. There are several examples in the media section that show how the specific side effects listed below are recognized and then associated with something ridiculous or stupid which then discounts the authenticity in the mind of the viewer. In effect convincing the viewer to dismiss a real side effect as being something that’s too crazy to be real. Each side effect is dealt with in a media example. Additional technical possibilities are also talked about in the BioAPI details section. Additional side effects related to phase 2 are covered in the clip for Contracted (2013).

Ultimately you need some proof. This is very difficult, as we all don’t exactly have nano-tech labs in our basements. The only thing possible at this point in time is to put out the physical evidence that is known and back it up with media/movie supporting clips. A complete list of unbelievable things this technology can do is listed here, also make sure you see the real life body & mind control examples in Media References.