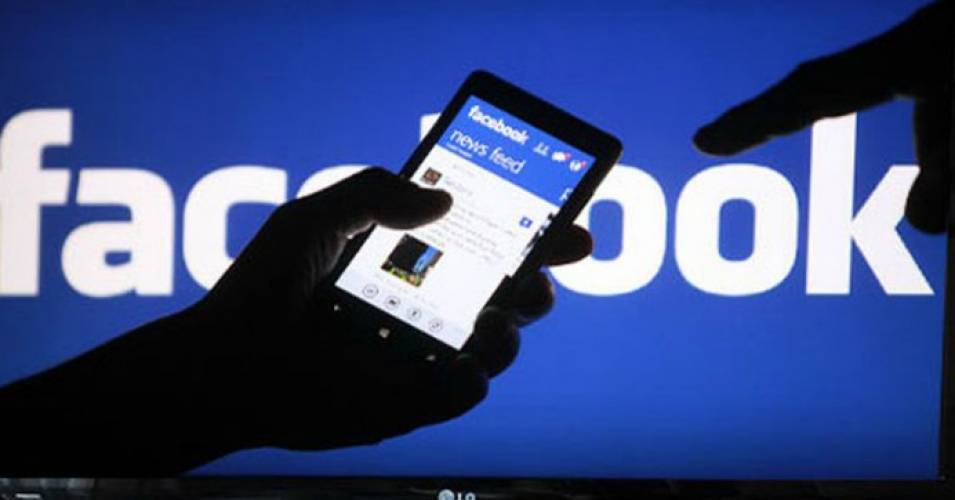 (CD) — As the fallout from Facebook’s Cambridge Analytica scandal continued on Monday with the Federal Trade Commission’s (FTC) announcement that it is conducting a long-overdue probe into the tech giant’s privacy practices, many Facebook users are only now discovering the astonishing and in some cases downright “creepy” reach of the platform’s data-mining operations, which form the foundation of its business model.

After a New Zealand man named Dylan McKay called attention in a viral tweet last week to the alarming fact that Facebook had collected his “entire call history” with his partner’s mother and “metadata about every text message [he’s] ever received or sent,” other Facebook users began downloading their archive of personal data the social media giant had stored and discovered that McKay’s experience was hardly anomalous.

Somehow it has my entire call history with my partner's mum pic.twitter.com/CIRUguf4vD

Based on the stories of a number of users who shared their experiences and data, Ars Technica concluded in an explosive report published on Saturday that Facebook has been scraping call and text message data from Android phones “for years.”

While the social media giant insisted in a statement that it only collects such data with permission—which is usually requested during the process of installing particular apps such as Messenger—Ars noted that this claim “contradicts the experience of several users who shared their data,” including McKay.

“While data collection was technically ‘opt-in,’ in both these cases the opt-in was the default installation mode for Facebook’s application, not a separate notification of data collection,” Arsreported. “Facebook never explicitly revealed that the data was being collected, and it was only discovered as part of a review of the data associated with the accounts.”

In an article on Sunday, CNN tech reporter Sara Ashley O’Brien documented what she found after downloading the data Facebook had stored during her 14 years on the site, and it sounds remarkably similar to that of McKay and countless others.

Facebook “had the phone number of my late grandmother who never had a Facebook account, or even an email address,” O’Brien wrote. “It preserved the conversations I had with an ex—someone with whom I thought I had deleted my digital ties. It even recalled times I was ‘poked,’ a feature I had forgotten about.”

Others took to Twitter to relay what they found after diving into their data:

Oh wow my deleted Facebook Zip file contains info on every single phone cellphone call and text I made for about a year- cool totally not creepy.

2. Happy to say it looks like I’ve only clicked on ad… 😂#DeleteFacebook pic.twitter.com/hzVMU7JfIw

This heightened scrutiny on the expansive nature of Facebook’s data-mining operations—which form the core of its business model—comes as Facebook is frantically attempting to assure the public that it actually cares about the privacy of its users.

Facebook CEO Mark Zuckerberg gave a public statement last week admitting that his company had made “mistakes,” and the tech giant launched an “apology tour” over the weekend featuring full-page ads in the New York Times, the Washington Post, and the London Observer promising to “do better.” (Facebook threatened to sue the Observer ahead of the publication of its report on the Cambridge Analytica scandal.)

According to polling data conducted in the aftermath of the Cambridge Analytica revelations, it appears that Facebook is going to have a difficult time regaining lost trust. A Reuters/Ipsos survey published on Sunday found that just 41 percent of Americans “trust Facebook to obey laws that protect their personal information.”