Prepare For Change
Home Awakening At $75,560, housing a prisoner in California now costs more than a... 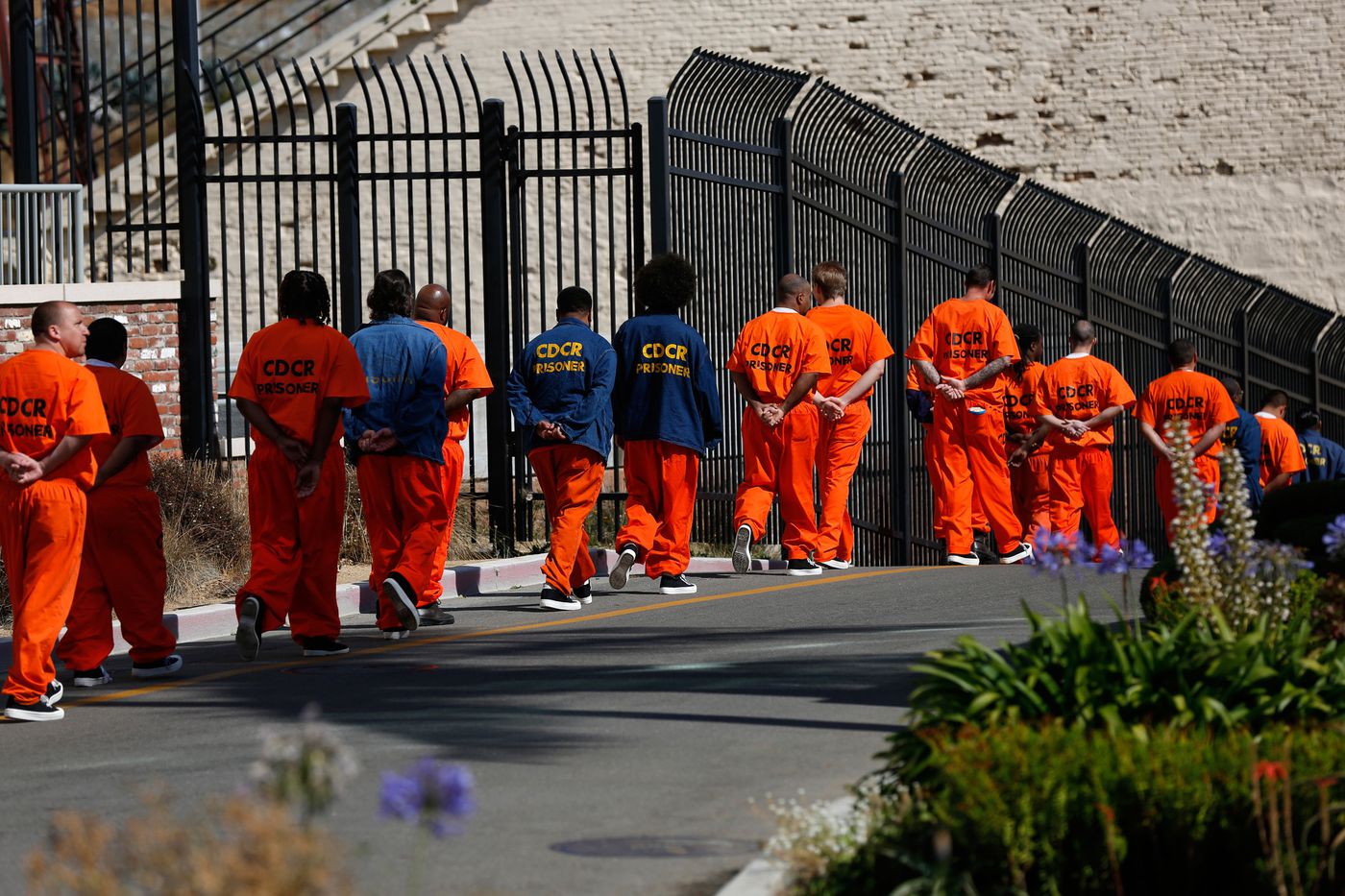 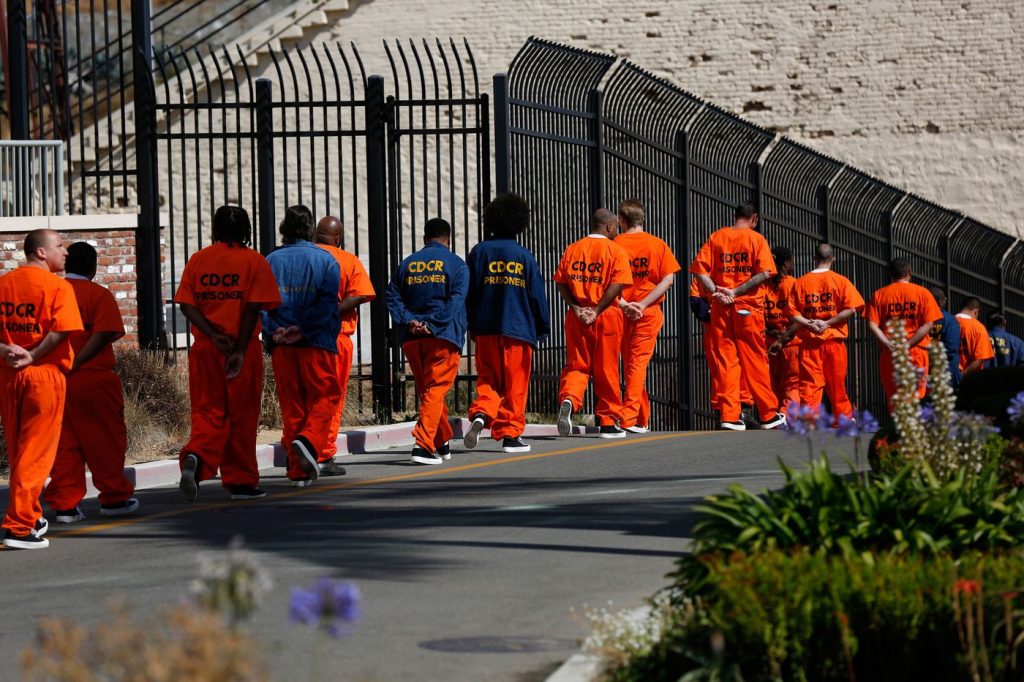 The cost of imprisoning each of California’s 130,000 inmates is expected to reach a record $75,560 in the next year

More than tuition at Harvard University

Gov. Jerry Brown’s spending plan for the fiscal year that starts July 1 includes a record $11.4 billion for the corrections department while also predicting that there will be 11,500 fewer inmates in four years because voters in November approved earlier releases for many inmates.

Cost per prisoner has doubled since 2005

The price for each inmate has doubled since 2005, even as court orders related to overcrowding have reduced the population by about one-quarter. Salaries and benefits for prison guards and medical providers drove much of the increase.

The result is a per-inmate cost that is the nation’s highest — and $2,000 above tuition, fees, room and board, and other expenses to attend Harvard.

Critics say with fewer inmates, the costs should be falling.

WHY DOES IT COST SO MUCH?

California was sued over prison overcrowding, and to comply with a federal court-imposed population cap, the Brown administration now keeps most lower-level offenders in county jails instead of state prisons. Additionally, voters in 2014 reduced penalties for drug and property crimes and last fall approved the earlier releases.

State Sen. Jim Nielsen (R-Gerber) said reformers falsely promised a “prison dividend” from savings related to the changes. Instead, there’s now an uptick in many crimes and he’s worried it will lead to an influx of new inmates that will cost more to house.

Joan Petersilia, co-director of the Stanford Criminal Justice Center, said it was “highly predictable” that per-inmate costs would increase even as the population decreased.

“We released all the low-risk, kind of low-need, and we kept in the high-risk, high-need,” she said.