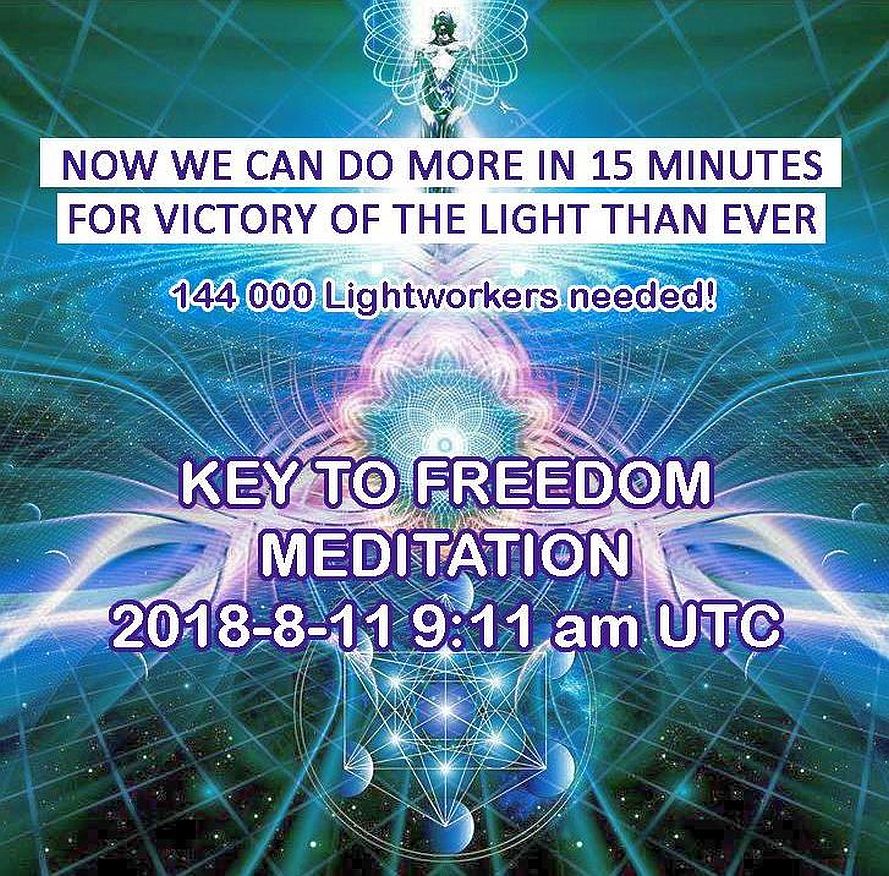 Although we have not reached the critical mass, important breakthroughs have been achieved. Full report will be posted next week.

Cobra Update: A Short Message to the Surface Population

GET OUTSIDE: sunlight inactivates Wuhan coronavirus

How We really Feel about Klaus Schwab and his Great Reset