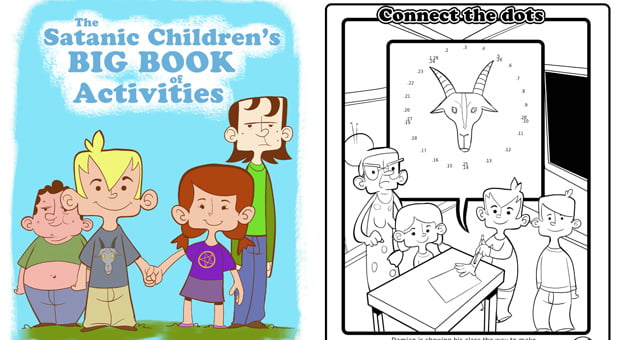 Children given opportunity to attend the Satanic club’s inaugural meeting.

The Satanic Temple has been granted permission by a school in Portland, Oregon, to set up an after-school programme for young pupils.

The Sacramento Elementary School, which educates pupils between 5 and 10 years old, will be given the opportunity to attend the Satanic club’s inaugural meeting.

Finn Rezz, who is the main spokesperson for Satanic Temple, said that the club would focus on “on science and rational thinking,” whilst providing an alternative voice to Christianity and Bible-centred “Good News Club”.

According to the Satanic Temple’s ‘After School Satan Club’ website, it says it has launched after-school clubs to provide an alternative to evangelical Christian organizations focused on the teachings of Jesus.

“Currently, the number of After School Satan Clubs (ASSC) is limited, as the program is very new,” the Temple explains.

“However, ASSC has generated a massive wave of interest immediately upon being announced.

© pressAccording to The Telegraph: “Across the nation, parents are concerned about encroachments by proselytizing evangelicals in their public schools, and are eager to establish the presence of a contrasting voice that helps children to understand that one doesn’t need to submit to superstition in order to be a good person.

“Our goal, ultimately, is to place an ASSC in every school where the Good News Clubs, or other proselytizing religious groups, have established a presence.

”Sacramento Elementary is the second school in Oregon to get an After School Satan Club. The first, Nehalem Elementary School, was set up earlier this year. 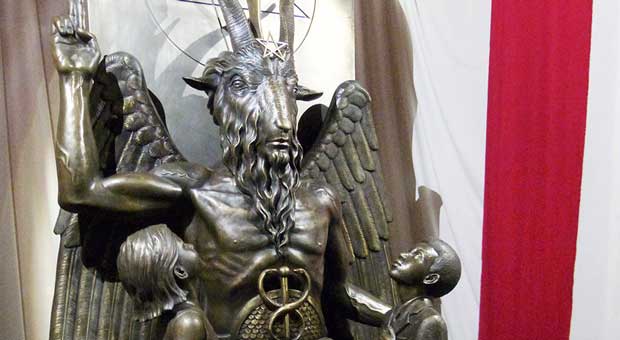 “The NKN School District recognizes that questions of religious belief and discussion of religious organizations can create strong feelings, and it is important to note that our district does not promote any particular religion.

“In fact, our district policies explicitly state that the Board ‘recognizes that the public schools, as agents of the government, must remain neutral toward religion and must be careful not to prefer one religion above another.

‘“Students may not participate in after-school activities in district facilities or be released during school hours to participate in an outside club or organization without parental permission.”