Prepare For Change
Home ARCONTES Censorship And The Decline Of Civilization 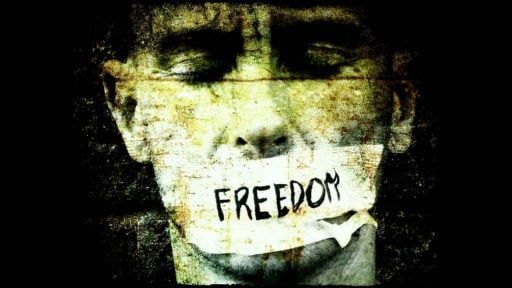 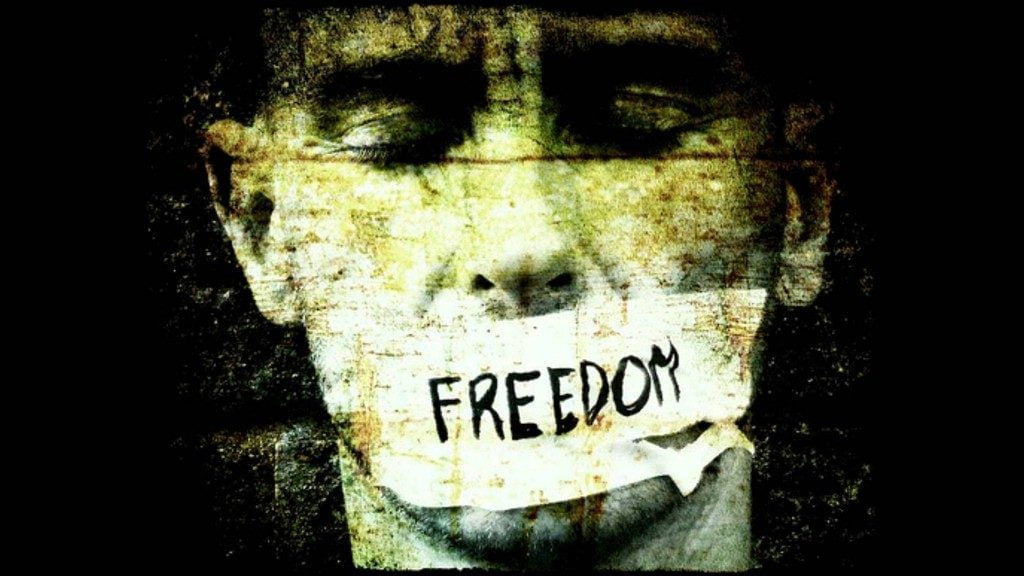 We can understand why leaders and rulers want to censor certain ideas and views. But why do large chunks of the citizenry want to go along with it? How do you comprehend their ignorance?

When those preferences become the paramount elements of life, then censorship is a minor concern. Grasping the essence of the 1st Amendment and free speech requires a different level of mind. It requires defending free speech for those one doesn’t like. Such an idea is entirely foreign to the person who asserts: “WHY WOULD I POSSIBLY CARE ABOUT THE RIGHTS OF SOMEONE I DON’T LIKE?”

Exactly. That’s what separates a political moron from an aware citizen.

There are now large numbers of people who think they’re making a political advance, even a breakthrough, by demanding the censorship of those individuals they don’t like, when in fact, they’re moving backwards into a more primitive political climate.

There is another vital factor which permits people to register no objection to censorship. The factor is: vast frustration with their own lives. This is usually concealed, as if it were a secret not to be shared. The frustration, at the core, has to do with a perceived lack of freedom.

In which case, the actions of life take on a mechanical character, which becomes the heavy cover, the lid over the flame of frustration—and in that state of being, a person actually wants others who speak out and go against the grain to be silenced and censored.

Stop him! Keep him from speaking and writing!

Yes, keep the free individual from reminding the mechanical liver of life that he is not free.

The Mechanical Person wants to bury all signals that carry a flavor of originality. He wants the constant hum that tells him routine and repetition are firmly in place as the guidance system of existence.

The Mechanical Person often goes to work for a Destroyer—as I described in a poem I wrote in 1962, published in The Massachusetts Review (1966):

Burned flowers of the field
My noon is over, growing old,
Everything I love is finally sold;
Sewed designs for men with money
Thinking it was duty,
To watch them lead the world to war
From my little field of beauty.

Interesting that, 20 years later, one of the first pieces I wrote as a journalist involved PR man Bill Perry, who quit his plum job at Lawrence Livermore Labs, where they design nuclear weapons. One day, Perry told me, a researcher was complaining to him about the need for more budget money, and Bill said, “We already have enough weapons to blow up the whole world four times, why do you need more money?” To which the scientist replied: “You don’t understand. This is a PHYSICS PROBLEM.”

Yes it is, in the frozen rigid river of anti-life…

Where rebels are just machines that need to be turned off.

(To read about Jon’s mega-collection, Exit From The Matrix, click here.)