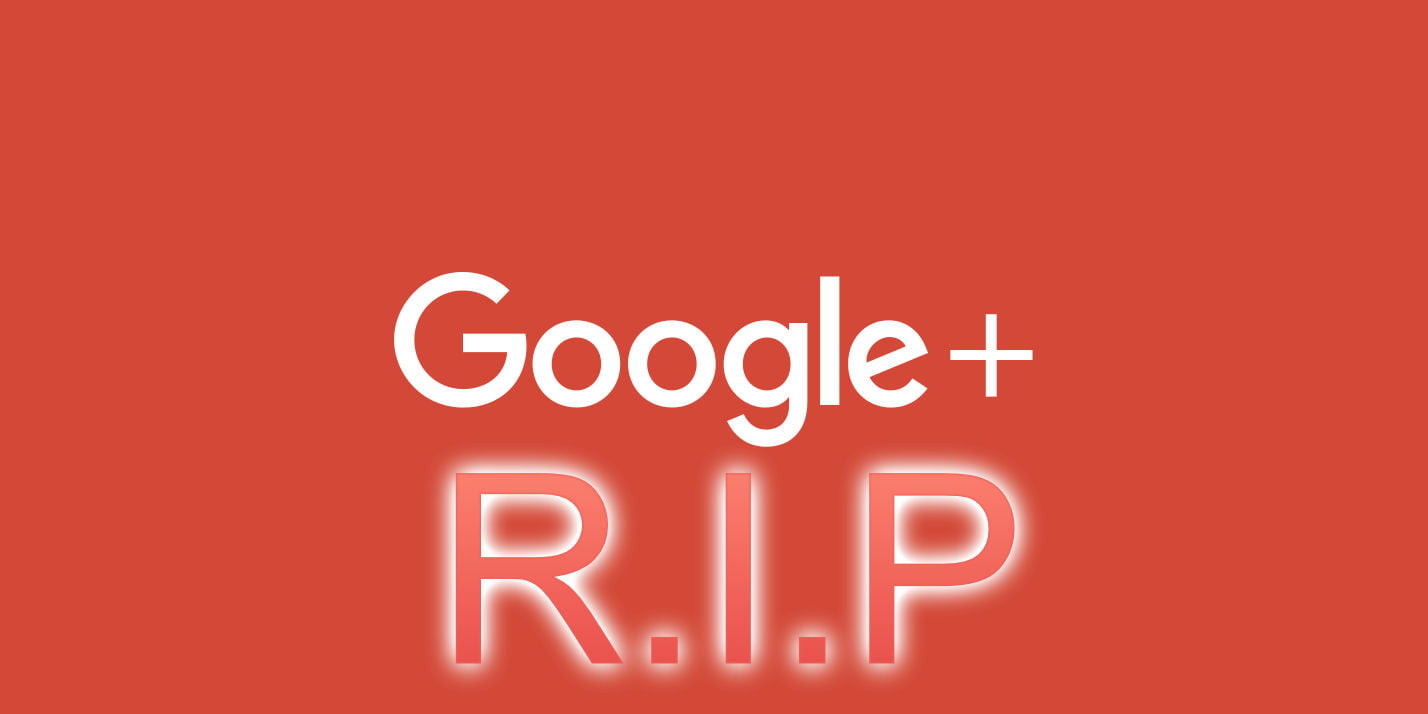 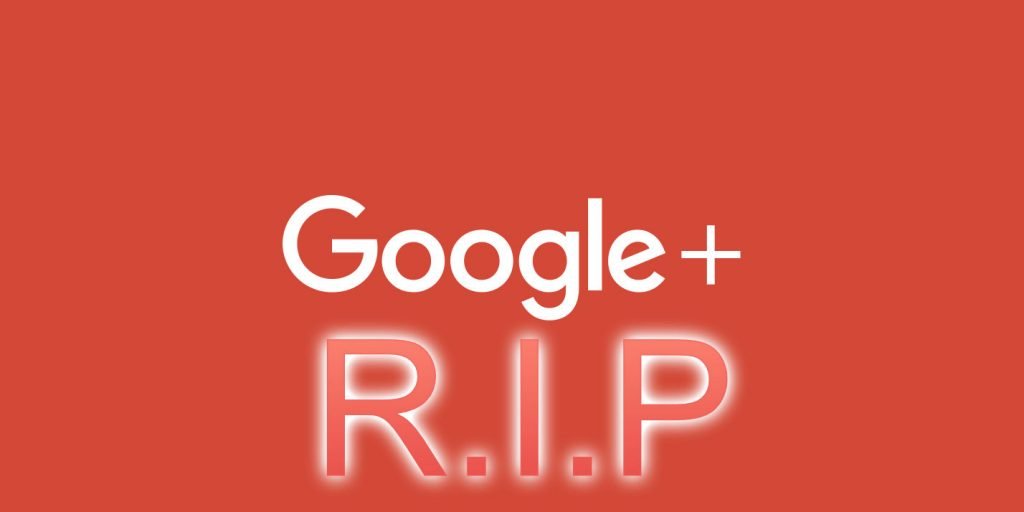 So, it’s come to light Google+ Social media platform that rivalled the likes of Facebook, has announced that it’s setting down. But the story behind this isn’t all that clear and there are some twists and turns that follow the Cambridge Analytica Facebook scandal earlier in the year.

We reported a little on this with Facebook here:

So apparently Google+ has suffered a data leak that affected some 500,000 users, according to Google, in what they are calling a hack, is actually another 3rd party developer access bug. Which basically allowed selected 3rd parties API access. With a little modification this API access could be used upon many user accounts for which the developer didn’t have permission (Think Cambridge Analytica).

Furthermore, it’s been revealed by Google that the Google+ API logs only go back two weeks, so they have no way of telling who’s account may or may not been violated. Two weeks seems a bit iffy to me, surely there are taking long term backups of other data?

How long has the hole been around?

Well that would be since 2015 and only keeping two weeks of logs, there really is no way to tell how far this abuse was.

Google discovered the ‘flaw’ back in March 2018. Wait… March 2018 when Facebook was getting roasted for its extremely similar sticky situation with 3rd party developer access. Yep! They knew of the problem back then and plugged the hole, yet didn’t decide to disclose this massive breach of user data.

So, they’ve tried covering it up.

Recently Google has announced that it’s going to be shutting down Google+ platform for good.

The consumer version of Google+ currently has low usage and engagment: 90 percent of Google+ user sessions are less than five seconds,” – Google

So not only do they not have the subscriber base, but of who’s left, nobody is even using it! No wonder it’s shutting it down.

New European General Data Protection Regulation (GDPR) rules which went into effect in May would have required Google to disclose the information to regulators within 72 hours under threat of penalty, but the Google+ leak was discovered in March, before the GDPR regulations came in and therefore was not covered by the European rules, according to Al Saikali, a lawyer who spoke to the Journal.

Saikali said it was possible that Google could face class action lawsuits over its decision not to disclose the breach. “The story here that the plaintiffs will tell is that Google knew something here and hid it. That by itself is enough to make the lawyers salivate,” he said. – Source RT

Clearly the ‘Timing’ of this find and no doubt Facebook’s does have significant ramifications for the new EU rules. I wouldn’t be surprised if this was purposefully leaked at this time specifically for this reason. To beat the incoming change.

Is there more to this?

So apart from Google+ suffering the same issues as Facebook did, is there anything else to this story? Well, I think there is… Why would Google not disclose this earlier in the year, short of trying to not get roasted, it would point to the fact that all these soical media programs have been playing nice with select developers and abusing loyal customer data.

Also, why are they closing it now? Simply because of numbers? Or are they hiding more?

Well I am going to speculate a little here, but knowing that Google is another big Public facing Darpa program. I wouldn’t be surprised if Google+ didn’t actually create many more profiles automatically for anyone who used an Android phone or a Google account. They might have siphoned off data from our devices, such as messages, website tracking, location tracking information. This of course to be shared with 3rd parties such as large corporations, governmental programs and other nefarious means. Think shadow profiles.

One of the reasons I am thinking of this is because of the timing. It’s awfully convenient for Google to rollup Google+ now under the auspicious reasons that it’s a hacked failed project. Who’s still firmly in the crosshairs of the public and some government oversight committees? Facebook! Yep they aren’t done with them yet, and are facing being broken up or controlled with strict and firm regulation as a public utility.

So nice timing to dim the lights on Google+ and hope they get brushed under the rug and skip the further interrogations and investigations.

Like most stories in life, there’s what’s presented to the public for general consumption (disinformation) and then the truth hiding away between a select few people in control. Unfortunately for them, we’re awaking up to these playbook tactics and are more suspicious, critically thinking. Armed with some previous disclosures from Wikileaks that have confirmed governmental programs such as PRISM. 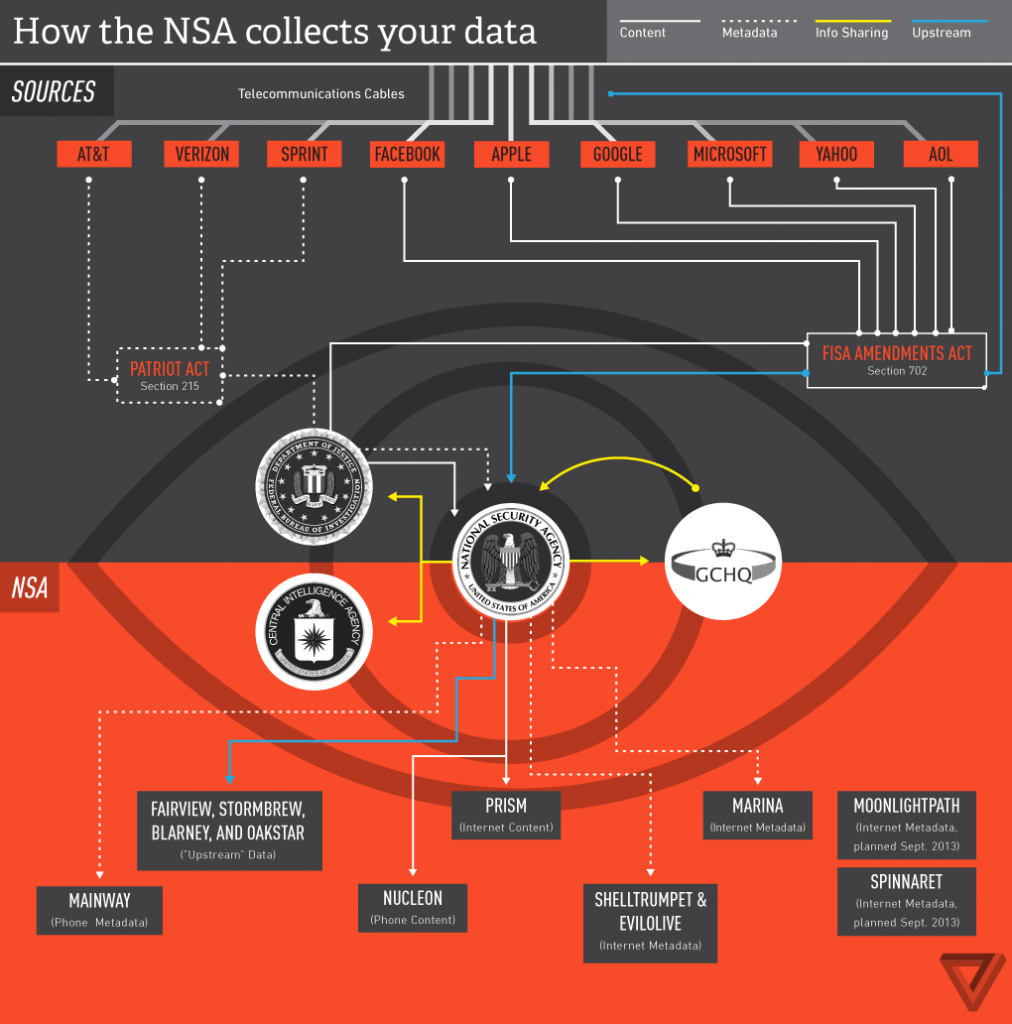 Google will be having the spotlight shown on them, since they’ve swiped all peoples Wi-Fi MAC addresses  around the world and GPS data from unsuspecting participants (Android users) to build a map (Google maps) with the most accuracy data available to the public. It’s also extremely well designed for tracking a digital device, something companies and intelligence agencies would happily abuse.

Think Facebook Is Bad? Google Has TEN Times More Data On You, Including Your Physical Locations

Google stores a wealth of information on the public, rivalling only Facebook as a competitor in this space. So, I am of the firm conviction that way more is going on here with Google & Google+. 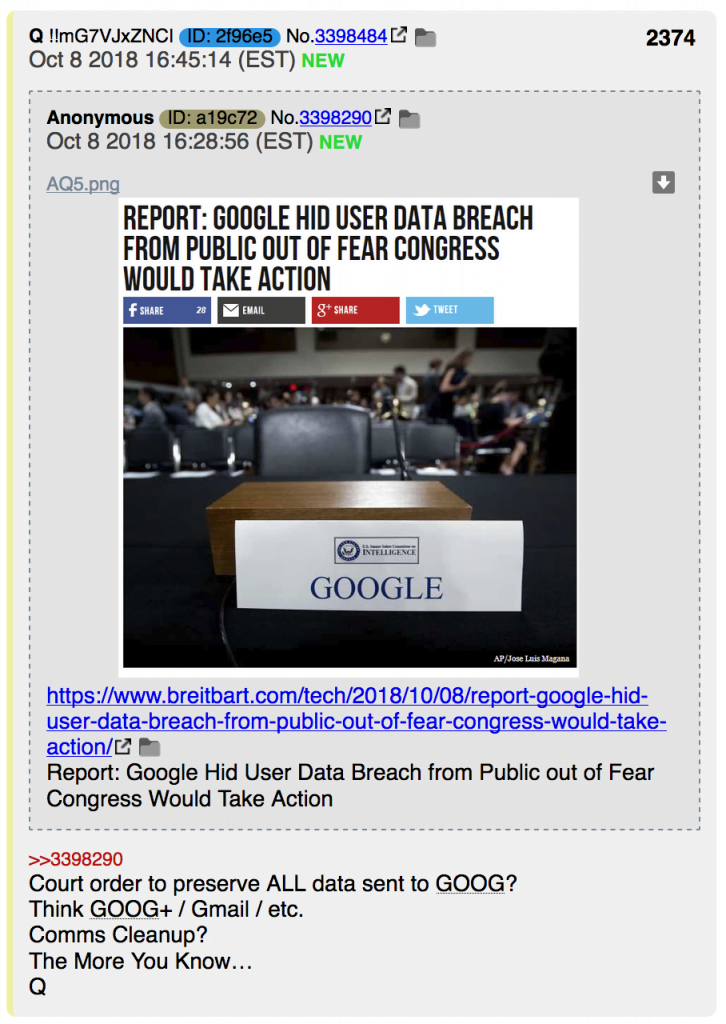