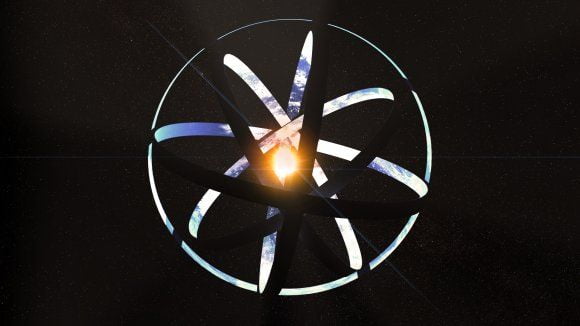 Increased activity in the Galactic Center continues. Galactic Light Forces have removed last remnants of the quantum signature of a huge quantum fluctuation Dyson sphere, 4 light years in diameter, that was encircling our Solar System and was hindering the Ascension process of our Solar System.

This quantum Dyson sphere was a very advanced quantum hyperdimensional portal that was created by the Chimera group in 1996 and is now completely gone forever.

As a result of this, our Sun has joined the Galactic network of Light as the last star to be joined in that network, and is now a fully functional Light portal.

Galactic Forces fleet is present inside our Solar System, cloaked, but those sensitive to energies can definitely feel it. 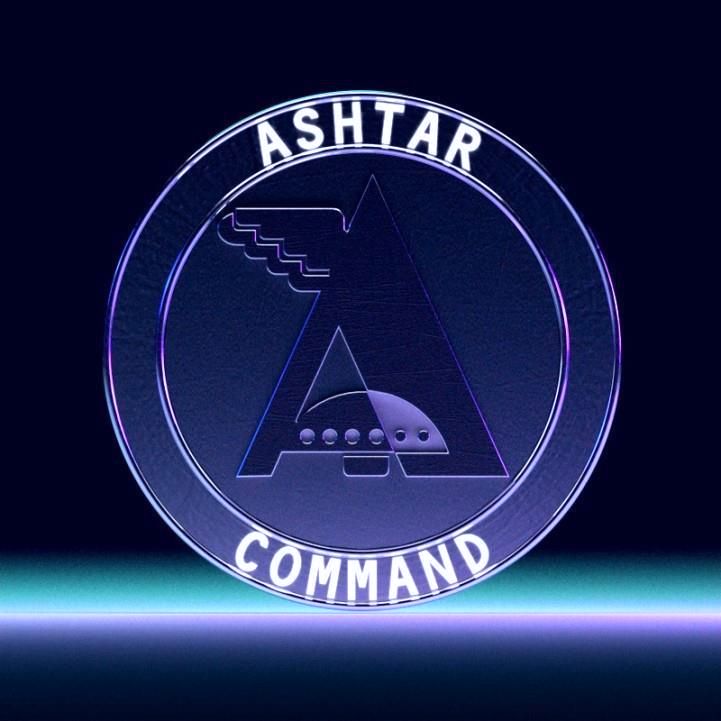 To avoid revealing the presence of those motherships to the surface population, NASA has arranged “blind eyes in the sky”:

All remaining plasma toplet bombs are now located within 30 meters from the planetary surface.

Plasma toplet bombs are connected to a network of plasma implants through plasma filaments called the Tunnels of Set.

Plasma implants are black holes, rotating in a strong electromagnetic field. That electromagnetic field serves the purpose of erasing our memories and disconnecting us from our Soul. The physical biochip (produced by Siemens) located next to the implant of every incarnated human sends a constant audio-video feed to the main Chimera control center, located on the surface of the planet:

Plasma implants and physical biochips are the seals that are covering up all layers of programming that the surface population has received:

During 1996-2001 timeframe, the vast majority of Lightworkers and Lightwarriors have been subjected to trauma-based mind programming in underground military bases. For many, memories of that programming will begin to surface as implants begin to lose their power.

Light Forces are working full speed at resolving the deadlock that still holds the surface of the planet hostage to the dark forces.

The main remaining problem are still the plasma toplet bombs, and finally the mass media are slowly becoming aware of the danger of strangelets and toplets:

This is the main reason why the Light forces are still not intervening on the surface of the planet.

This is why the Resistance Movement can not rescue some exhausted Lightwarriors underground, this is why they can not bring you gold or cash, or call you on Skype.

Also, if a Resistance agent would contact a surface individual directly, the dark forces would kill that individual immediately.

Dark forces are using the same strategy for isolating me in order to prevent me from doing my mission. Certain key people who wanted to contact me, have received death threats if they would initiate contact.

Nevertheless, it is time to expand my team. This blog was not intended as a last hope resort for the most desperate, but a place where the most empowered people could turn the tide in the favor of planetary liberation.

For this reason, I am calling for new people to join my team. For joining the team, I am only interested in people who are mentally, emotionally, physically and financially stable, and who KNOW what is their mission. I am especially calling for representatives of positive Dragon, White Nobility, Secret Space Program, Mystery School, Intelligence or other similar positive groups that are working towards planetary liberation. I am also calling for people who can spread intel into the mass media, people who can finance large projects (1M and more) and women who are capable of anchoring Goddess energy in a pure and powerful way. 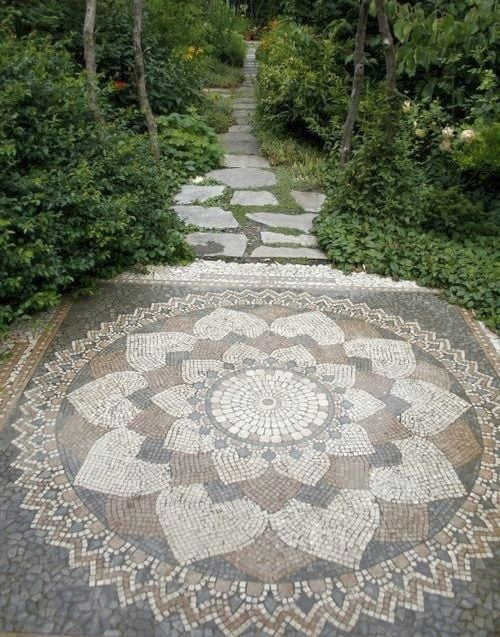 New people who wish to contact me need to open their own encrypted email address at https://tutanota.com and then contact me from their tutanota email at [email protected] , stating who they are and how they can contribute to the projects.

People who are already involved in projects for the planetary liberation need to refrain from communication on Facebook because that platform have been heavily infiltrated. They need to use end-to-end encrypted email services such as Tutanota (excellent) or Protonmail (good) or encrypted phone apps such as Signal (excellent) or Whatsapp (good).

People also need to understand that Lightworker and Lightwarrior community has been heavily infiltrated and many people who have a Ligthwarrior or Lightworker front have a secret life at night as Cabal agents:

Many of those people are in the Cabal networks against their will, and would escape if they only could.

You can use the power of meditation and visualization to visualize all Lightwarriors and Lightworkers being purified with a Violet Flame, being surrounded by love of the pink Liquid Light of EELA (Sirian angel of Love) and being liberated from all programming, control or suppression with a White Fire of AN.

This nightmare will be over, soon. Justice is coming: