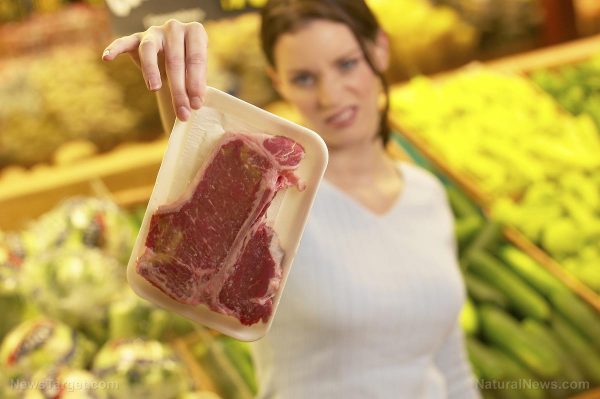 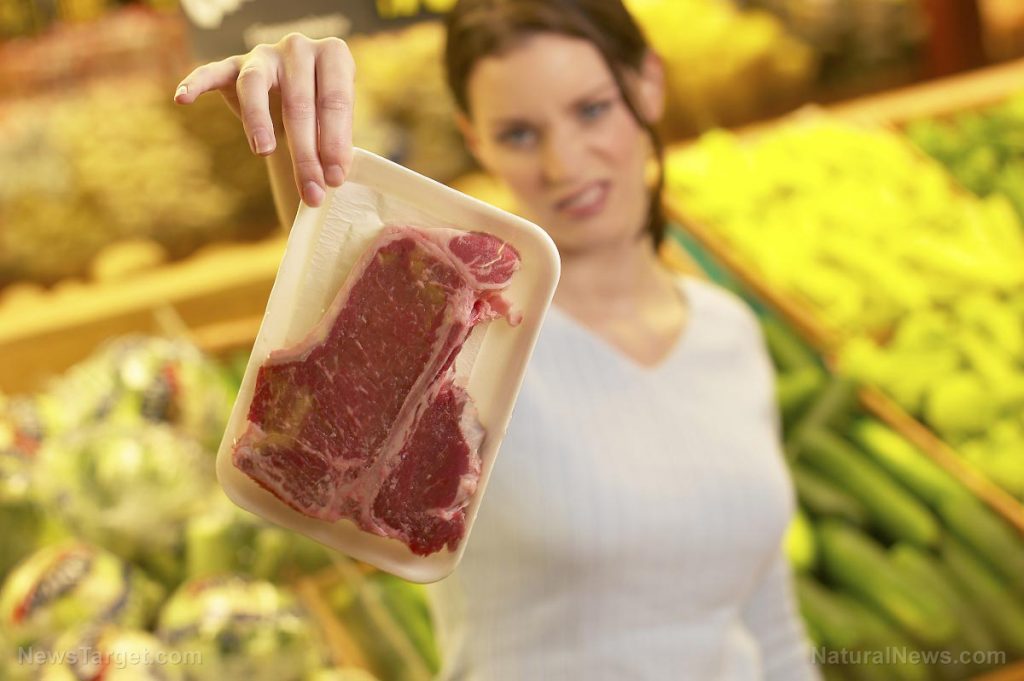 The word ‘preservative’ sounds like a really good concept. It’s nice to be able to make food last longer so it doesn’t spoil so soon, right? It might save you some money and save you some gas too, because you don’t have to drive to the grocery store so often. That’s just a win, win situation, huh? Think again.

It’s actually a win, lose situation. The corporations win because their products can sit on the shelves in boxes, cans, jars, plastic wrap, and plastic containers for much, much longer than ever before, thanks to chemicals that stave off mold, fungus, bacteria, yeast, microorganisms, and even viruses. The consumers lose because eating chemicals fuels diseases and disorders, including allergies, skin problems, irritable bowel syndrome, dementia, and of course cancer.

In America, corporate business is all about the money. There is rarely any concern for human health or well-being, and as long as consumers can’t prove some harmful preservative caused health detriment in the short run, they’ll never win in court. Plus, it’s more about the cumulative effect of consuming multiple toxins many times a day for years on end, so there’s never really any one culprit to pin the blame on. That’s why it’s super important to recognize the top 6 food preservative “criminals” that are waltzing right into your holy home (your body is the temple of your soul) and decimating your one and only body and mind. Let’s take a look at the “repeat offenders” and the chronic damage they do to you, all while “preserving” your food.

Even if canola oil is USDA certified organic and expeller-pressed, it doesn’t matter, because over time canola oil coagulates and clogs your veins and arteries, restricting blood flow, nutrient flow, and oxygen flow. Food manufacturers are mixing canola into processed foods and salad dressings like there’s no tomorrow, and for some folks who eat way too much of it, there just might not be a tomorrow. Canola never spoils. Bugs won’t touch it. Leave it outside in an open container for about 6 weeks and it stretches out like gooey glue. As for Mother Nature, there is no such thing as a canola plant. All canola comes from rapeseed, which is highly toxic to humans and has been used as an insecticide for hundreds of years. Go figure. Check out the TruthWiki entry for “the good, the bad, and the ugly” truth about canola.

Sodium benzoate is one of the cruelest food criminals “alive” today. Why? It suffocates your mitochondria by dissolving the protective protein layer and then depriving those cells of oxygen. It also damages human DNA. Commonly found preserving soft drinks and jarred pickles and peppers, sodium benzoate breaks down the human immune system and can cause blood cancer (leukemia). When sodium benzoate is combined with vitamins C and E, benzene is formed, causing programmed cell death. That’s when your body fails to fight off disease and infection. So while that soda can sit on that shelf for years, waiting for the next ignorant consumer, the ones who have been drinking it regularly are suffering from health problems no medical doctor can seem to figure out.

Commonly found in spicy foods, dry soup mixes, ranch dressings, Chinese food, chips, frozen dinners, deli meats, barbecue sauces, buffalo sauces, and believe it or not, many vaccines, MSG is a dangerous concentrated salt that causes such severe migraine headaches that it can kill an infant. MSG is known as an “excitotoxin” because it over-stimulates human cells to the point that they are permanently damaged or just die off. Some consumers are so allergic to MSG they suffer depression, disorientation, and eye damage. You know those headaches where you have to sit in a dark, quiet room or else lose your mind? That’s MSG at work.

Check your lunch meats, bacon, ham, and smoked fish for these chemical compounds that are used to kill wild hogs. Sodium nitrate is used to accelerate the burning of combustible materials, and in large quantities becomes explosive. Sodium nitrate and nitrite are highly carcinogenic inside the human digestive tract, forming nitrosamine compounds in the bloodstream, causing major stress for cleansing organs, including the pancreas and liver. The USDA moved to ban these carcinogens in the 1970s, but was run roughshod over by Big Food, because this “color fixer” tricks consumers by making decaying meats appear fresh with that bright-red, vibrant look. Oh, and by the way, sodium nitrates are also present in cigarettes.

Thousands of people are allergic to sulfites but may not even know it. This popular preservative of the wine-making industry can cause rashes, headaches, and severe asthma attacks. Cases involving death from sulfites have been reported where the preservative literally closed down the person’s breathing airway completely, leading to a heart attack. Also check for sulfites in your dried fruits, bottled lemon and lime juice, molasses, and sometimes even sauerkraut.