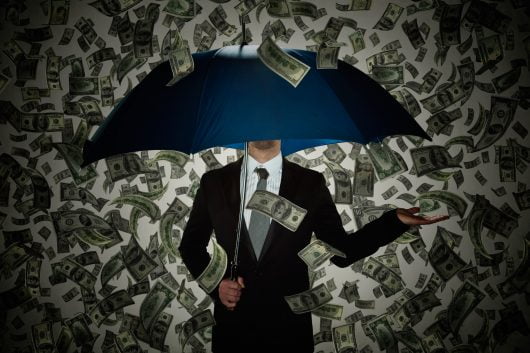 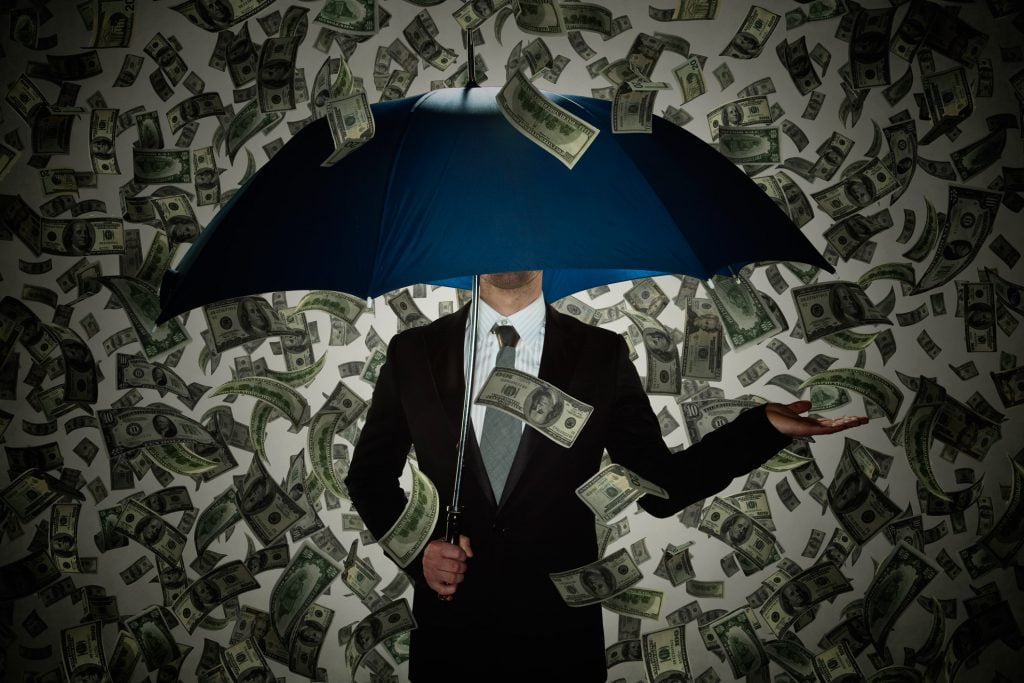 During a year in which so much of the world faced deep poverty, the corrosive effects of austerity, and extreme weather caused by the worsening human-caused climate crisis — from devastating hurricanesto deadly wildfires and floods — one class of individuals raked in more money in 2017 than any other year in recorded history: the world’s billionaires.

According to the Swiss bank UBS’s fifth annual billionaires reportpublished on Friday, billionaires across the globe increased their wealth by $1.4 trillion last year — an astonishing 20 percent — bringing their combined wealth to an astonishing $8.9 trillion.

“The past 30 years have seen far greater wealth creation than the Gilded Age,” the UBS report notes. “That period bred generations of families in the US and Europe who went on to influence business, banking, politics, philanthropy, and the arts for more than 100 years.”

UBS estimates that the world now has a total of 2,158 billionaires, with 179 billionaires created last year. The United States alone is home to 585 billionaires — the most in the world — up from 563 in 2017.

A significant percentage of the “newly created” billionaires are hardly the self-made men — and they are overwhelmingly men — of popular lore. According to UBS, 40 of the 179 new billionaires created last year inherited their wealth — a trend that has driven an explosion of wealth inequality over the past several decades.

According to UBS, this trend will continue to accelerate over the next 20 years, given that there are currently 701 billionaires over the age of 70. “A major wealth transition has begun. Over the past five years (2012–2017), the sum passed by deceased billionaires to beneficiaries has grown by an average of 17 percent each year,” the UBS report concludes. “Over the next two decades we expect a wealth transition of $3.4 trillion worldwide — almost 40 percent of current total billionaire wealth.”