The Ruling Bloodlines. The Illuminati thrive on Fear and Terror. Planet Earth is controlled through negative polarisation. 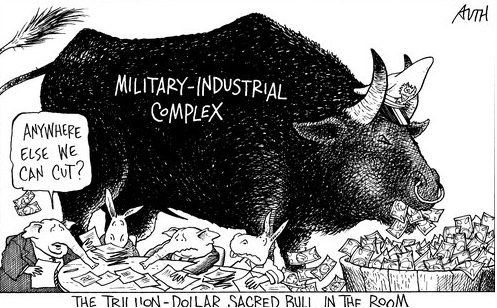