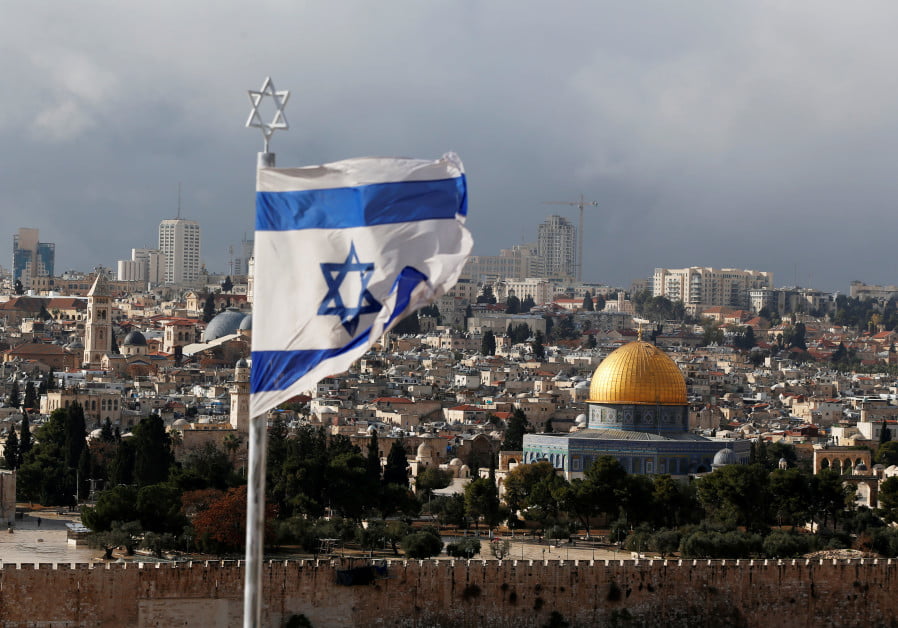 The United Nations General Assembly is set to disavow Israeli sovereignty over Jerusalem and ignore Jewish ties to its most holy site, the Temple Mount in a highly publicized debate set to take place in New York late Thursday.

UN member states are also expected to boycott settlement activity and call on Israel to withdraw from the Golan Heights.

According to the text of the Jerusalem resolution, likely to be voted Friday, the UN will call for “respect for the historic status quo at the holy places of Jerusalem, including the Haram al-Sharif, in word and in practice.”

But the resolution does not also refer to it by the ancient Biblical name of the Temple Mount.

The resolution also states that “any actions taken by Israel, the occupying Power, to impose its laws, jurisdiction and administration on the Holy City of Jerusalem are illegal and therefore null and void and have no validity whatsoever.

Finally the text calls “upon Israel to immediately cease all such illegal and unilateral measures.”

It’s expected that during the meeting that starts Thursday and is likely to run into Friday that some six pro-Palestinian and anti-Israel resolutions will be passed.

The debate is part of the UN’s annual International Day of Solidarity with the Palestinian People. It marks the 71st anniversary of the US passage of Resolution 181, which called for independent Jewish and Arab states on territory that had been under British control since the end of World War I.

At the time it was accepted by Jews and rejected by the Arabs.

The resolutions are cyclical and voted upon annually at the UNGA and in other UN forums. Israel has focused its energy in recent years on similar text in other smaller bodies, such as the United Nations Educational, Scientific and Cultural Organization Executive Board.

Less attention has been given to the UN General Assembly where the Palestinians have automatic support among its 193 member states.

The Trump Administration strong support of Israel, particularly thought is Ambassador to the UN Nikki Haley has also helped highlight the anti-Israeli resolutions at the General Assembly.

The text on settlement boycott, calls on member states, “Not to render aid or assistance to illegal settlement activities, including not to provide Israel with any assistance to be used specifically in connection with settlements in the occupied territories, in line with Security Council resolution 465 (1980).