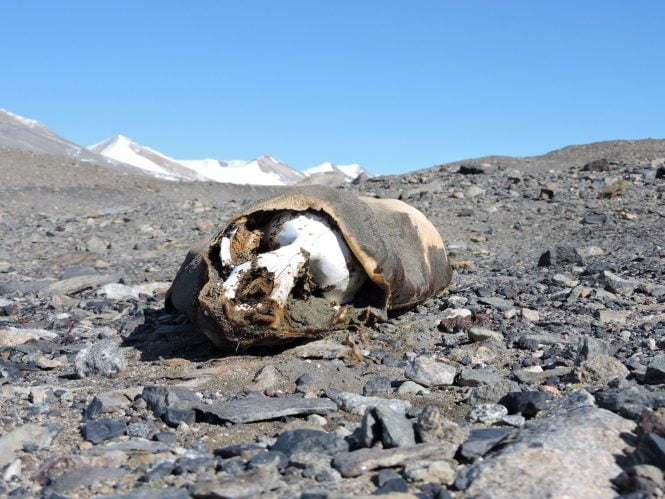 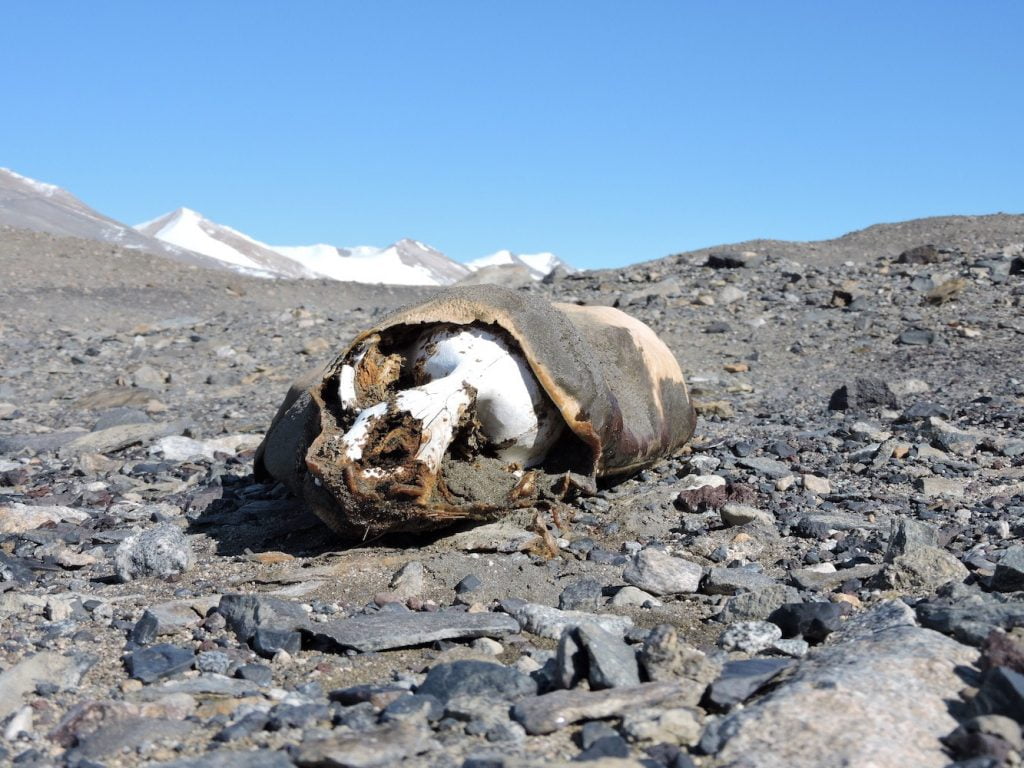 The polar regions contain most of the wilderness areas remaining in the world. JASMINE, WATSON ET AL

Together they provide the first global picture of how our impact has spread.

“A century ago, only 15% of the Earth’s surface was used by humans to grow crops and raise livestock,” says James Watson, from UQ’s School of Earth and Environmental Sciences.

“Today, more than 77% of land – excluding Antarctica – and 87% per cent of the ocean has been modified by the direct effects of human activities.

“It might be hard to believe, but between 1993 and 2009, an area of terrestrial wilderness larger than India – a staggering 3.3 million square kilometres – was lost to human settlement, farming, mining and other pressures.

“And in the ocean, the only regions that are free of industrial fishing, pollution and shipping are almost completely confined to the polar regions.”

In a commentary published in the journal Nature, Watson and colleagues argue that explicit international conservation targets are critically needed.

“Numerous studies are revealing that Earth’s remaining wilderness areas are increasingly important buffers against the effects of climate change and other human impacts,” they write.

“But, so far, the contribution of intact ecosystems has not been an explicit target in any international policy framework, such as the United Nations’ Strategic Plan for Biodiversity or the Paris climate agreement.

“This must change if we are to prevent Earth’s intact ecosystems from disappearing completely.”

For the more recent mapping of intact ocean ecosystems, they used 2013 data on fishing, industrial shipping and fertiliser run-off, among 16 other indicators.

In both cases they identified wilderness land or ocean areas as those that were free of human pressures, with a contiguous area of more than 10,000 square kilometers on land.

The maps exclude Antarctica because it is off limits to direct resource exploitation such as mining, and the indirect effects of human activities there are harder to measure. But the researchers say it is a crucial wilderness area that is urgently in need of protection.

“Antarctica’s isolation and extreme conditions have prevented the levels of degradation experienced elsewhere,” they write. “But invasive species, pollution, increased human activity and, above all, climate change are threatening its unique biodiversity and ability to regulate the global climate.”