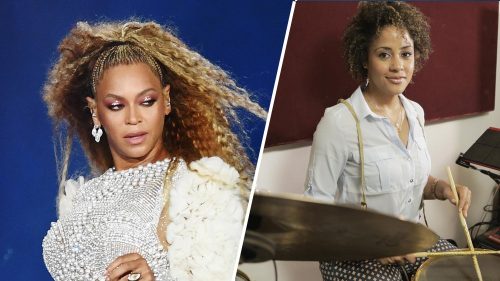 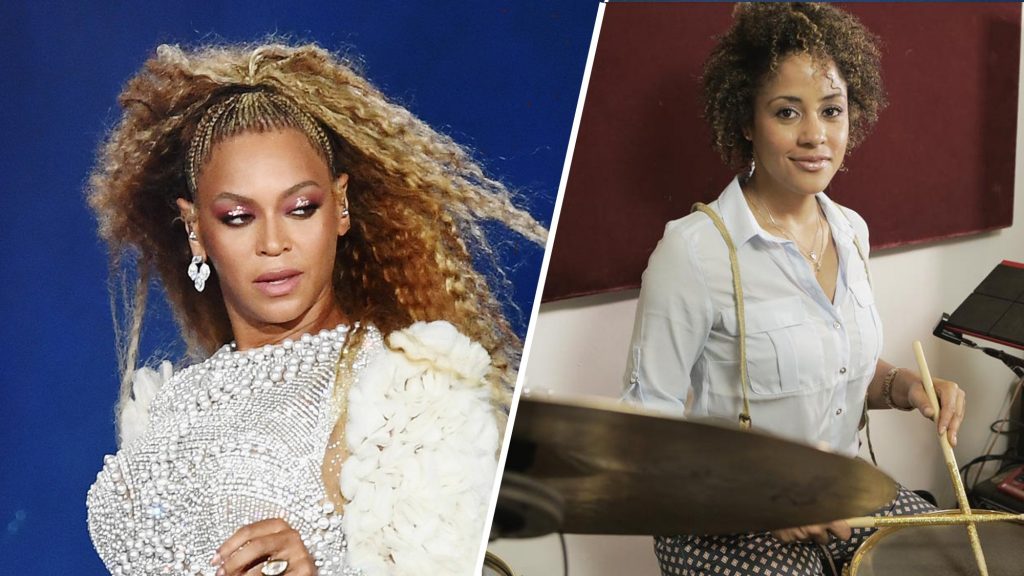 When it comes to the topic of Satanism, a ‘religion’ that’s practiced by many in our world atop the financial pyramid, there is no shortage of rumours coming out about entertainment industry involvement as well. People are free to practice what they like, but when innocent people are getting hurt and it’s the global elite that are involved, it’s important to begin looking at the facts.

We’ve written about multiple insiders from places within the Vatican, the music industry, Hollywood, and the political realm, who have come out exposing this type of thing time and time again. Given that, who we are choosing to ‘worship,’ call our leaders and who we allow steer our entire human experience are not the type of people we would practice or worship if we knew what they were really up to.

We’ve cited various investigations, like Ted Gunderson’s work from the FBI. The list is long. This is far from a conspiracy theory,

The works of multiple scholars, from Plato to Manly P. Hall and further down the line, suggest it is essentially the use of rituals and techniques to invoke and control “spirits” or lifeforms that could be existing within other dimensions or worlds. Many historians and philosophers explain how the global elite, or aristocracy at the time, was involved in ‘black’ magic. Hall, for example, shows how they inverted the symbols of original magic, sometimes referred to as ‘white’ magic, for the purposes of using this type of wisdom for the control of others and to fulfil their own desires. He explains how this occurred at the time of Atlantis and made its way into Egypt, and it’s eventually into what we have today. ‘Black’ magic, the perversion of ancient wisdom is being used in a way it’s not meant to be used.

It’s a theme that has continued throughout history.

Below are a few articles we’ve written on the topic that can provide a little more information.

Multiple Catholic Priests Expose The Practice of “Satanism” Within The Vatican

Another Actor Calls Out “Satanism” In Hollywood

Today, the idea of global elitist pedophile rings are being exposed in a big way.  Although the mainstream media presents this as nothing more than a ‘conspiracy theory,’ millions are smart enough to see through these deceptions and continue exploring this anyway.  These ‘crimes against humanity’ have been exposed for decades, so to see it on the mainstream media radar AT ALL, regardless of their angle, is actually inspiring.

Lately, the forerunners in this area seem to be the International Tribunal For Natural Justice (ITFNJ). They deal with and expose a lot of what’s going on with regards to ritualistic child abuse amongst the global elite in a very credible way, which allows people to actually see that it’s a huge problem.

One of the latest examples involves Beyonce’s former drummer, Kimberley Thompson. She accused Beyonce of subjecting her to “dark magic,” extreme witchcraft,” and “magic spells of sexual molestation.” Apparently, this happened over the course of several years when Thompson was working with Beyonce, a time Thompson referred to as a “campaign of harassment.” The list of complaints also included the “loss of many jobs” and “theft of homes,” “magic spells on my lovers” and blaming Beyonce for several broken relationships as a result of her use of ‘black Magic.’ She also accused the singing star of murdering her kitten.

She filed a restraining order against Beyonce, and in the video below describes how this has been going on since 2006.

Below is an interview that was conducted with Thompson by the Daily Mail a couple of months ago.

The public doesn’t know all these things, but the people that are associated in the higher powers…do…I’ve just been bullied…it has taken God’s strength to really make me get up and go stand up for myself, and doing that starting with a restraining order. I don’t want anything to do with this person, I’ve even relocated cities, houses and apartments….This person was casting spells and manipulating me…just all kinds of things….I’ve even travelled to different cities and have been followed with this Witchcraft stuff.

She has a very spiritual vibe, and seems to be very aware,

We’re here to strengthen our soul, to go through fears and heal…People who are being bullied, you have to face your self and practice self love, you have to nurture yourself a lot more. Those people who have been abused or sexually molested, it’s not your fault. The person who may have positioned you in such an uncomfortable place they are in much more pain than you are.

That last line there, where she says “the person who maybe have positioned you in such an uncomfortable place, they are in much more pain than you are.” We’ve written a lot about this topic, and it’s something that seems to be plaguing politics.

It’s funny to observe how mainstream media outlets presented this story to the public, at least the ones that picked up on the story. It was met with a little bit of ridicule, which is understandable, but that ridicule comes from the fact that those who write about this within the mainstream, and a large portion of the public in general, have no idea that this stuff is, and has been going on for many years. This is what gives Thompson’s testimony so much credibility, apart from the fact that to me she seems quite genuine. She is one of MANY within the industry who have addressed this topic. It seems quite understood that Satanism, ritualistic abuse and magic are heavily practiced by some very famous people within the music industry.

Why would she lie? What does she have to gain other than ridicule?

The key lesson here is to keep an open mind to ideas or possible truths that do not fit within the framework of acceptance within your own mind. In today’s day in age, an open mind is necessary to get a better look at who we are made to idolize and worship, as these days it seems that’s a big part of what celebrities are used for.