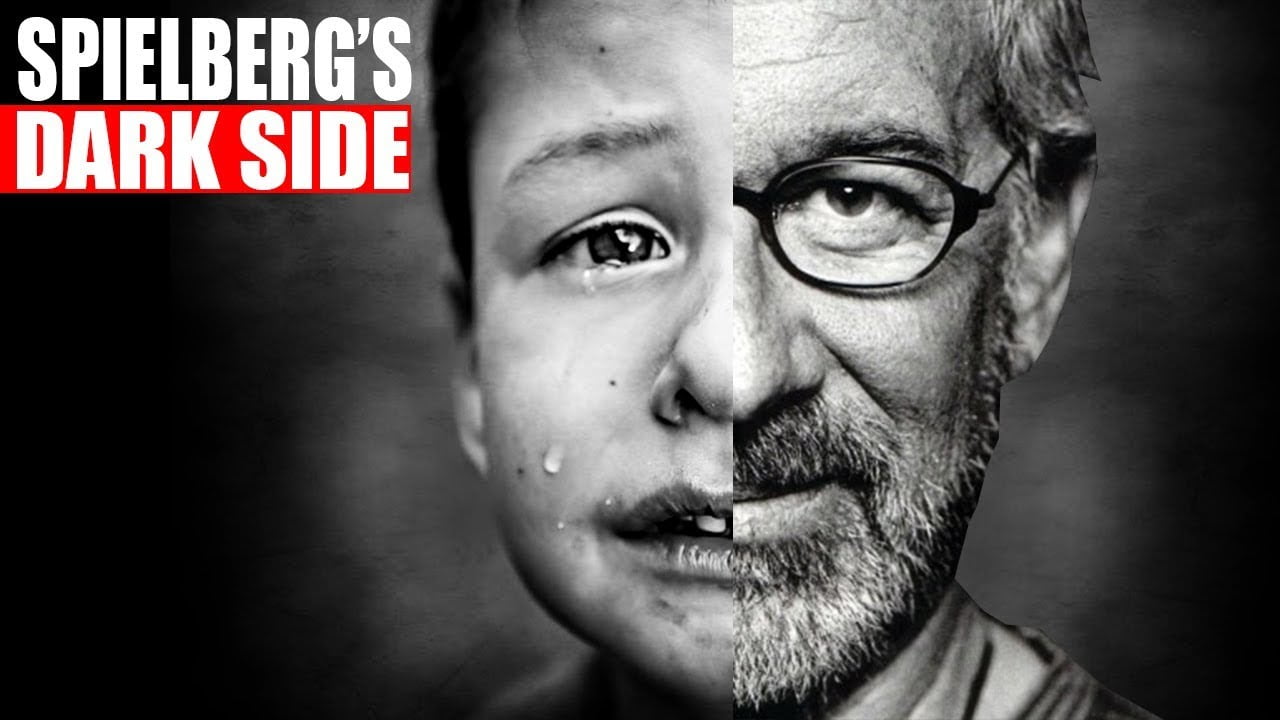 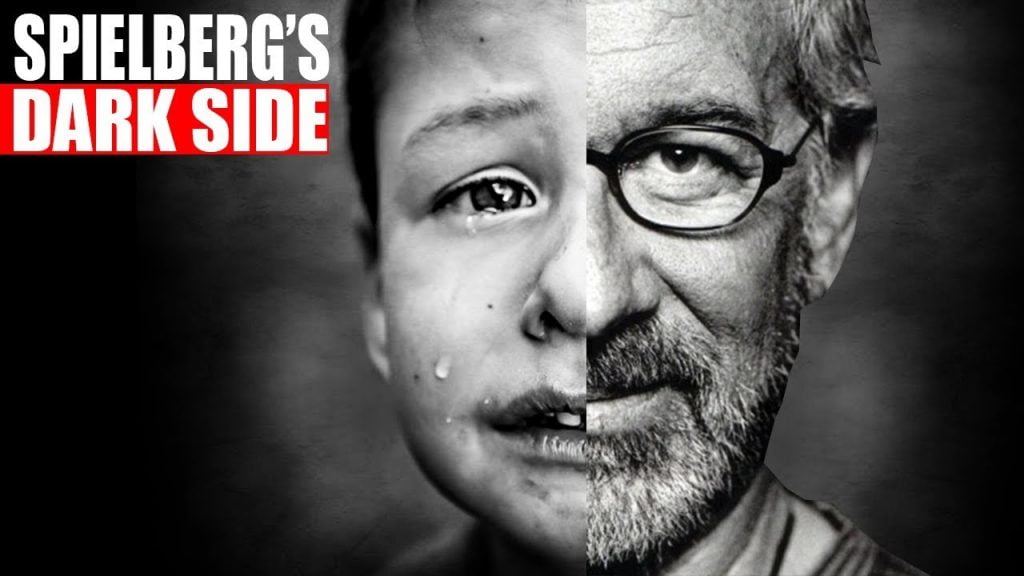 The swamp is being drained and the scum of Hollywood and their sins are being exposed. Kevin Spacey, Bryan Singer and even Dustin Hoffman exposed. Former Hollywood child stars seem to all be pointing fingers in one direction. Let’s examine the dark side of Steven Spielberg.

Plenty of disturbing rumors are spreading about certain film studios acting as money launderers for child pornography, and sadistic ritual abuse and trafficking of children.

It’s interesting what we find when we examine those at the very top of the Hill.

There’s a transcription of a pre-production story meeting for the first Indiana Jones film that is fascinating. The Raiders of the Lost Ark story meeting is between George Lucas, Steven Spielberg, and Lawrence Kasdan and if you read it, you literally are a witness to the birth of Indiana Jones.

Not only do you get to see how they work out the story and characters, you get to see things that were nuggets that were used in Temple of Doom and there’s some shades of Last Crusade. The biggest highlight from this transcription is how the planned for Indiana Jones to have a pedophilic relationship with Marion.

George Lucas: I was thinking that this old guy could have been his mentor. He could have known this little girl when she was just a kid. Had an affair with her when she was eleven.

Lawrence Kasdan: And he was forty-two.

Steven Spielberg: She had better be older than twenty-two.

George Lucas: He’s thirty-five, and he knew her ten years ago when he was twenty-five and she was only twelve. It would be amusing to make her slightly young at the time.

Steven Spielberg: And promiscuous. She came onto him.

George Lucas: Fifteen is right on the edge. I know it’s an outrageous idea, but it is interesting. Once she’s sixteen or seventeen it’s not interesting anymore. But if she was fifteen and he was twenty-five and they actually had an affair the last time they met. And she was madly in love with him and he…

Indiana Jones had sexual intercourse with an 11 or 12 year old girl. It was justified by making it seem like the child the was promiscuous one who came onto him, and “knew what she was doing.” Sounds like the defence Quentin Tarantino made to excuse Roman Polanski from raping a 13 year old girl, and this becomes extremely suspicious when you take into consideration the Polanski/Samantha Geime case:

This ultimately led to Polanski’s guilty plea to a different charge of unlawful sexual intercourse with a minor. This took place on 10 March 1977, at the home of actor Jack Nicholson in the Mulholland area of Los Angeles. At the time the crime was committed, Nicholson was on a ski trip in Colorado. Just to make things a little weirder, here is a picture of Roman Polanski and Steven Spielberg on a little Ski Trip in 1977. 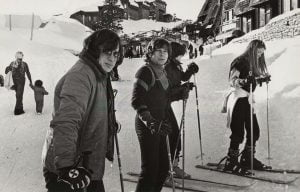 If Spielberg was skiing buds with Polanski, there is a good chance that he knew of his sexual perversions, and this was just a little nod to the disgraced director.

When the film was adapted to a novel, Campbell black created more back story and used the actual age difference of the actors to determine that the Marion and Indy affair happened when she was 15 and Indy was 24. Even in that case, Indy still slept with a minor.

American actor, Crispin H. Glover who played George McFly in Back to the Future, believes Spielberg likes little boys.  In his essay called “What is it?” he wrote:

Is Steven Spielberg a member of NAMBLA. Does he like little boys? Is he a part of a child trafficking ring and are his nefarious activities being covered up?

Maybe, maybe not. After making these connection, although he certainly looks sinister, there is no proof that he is the big bad guy in Hollywood, and we will never know unless someone speaks out about it…

But even though he may not be directly involved, I do think it safe to assume that he has some knowledge of what is really going on in Hollywood. If there are child trafficking or sex rings in Hollywood, I am pretty certain he would know about them.

Until more news breaks, it is very important that we keep asking questions and investigating; because eventually the truth will come out. Watch the video to find out more!