Prepare For Change
Home ARCONTES From the River to the Sea: The Inevitable End of Settler Colonialism... 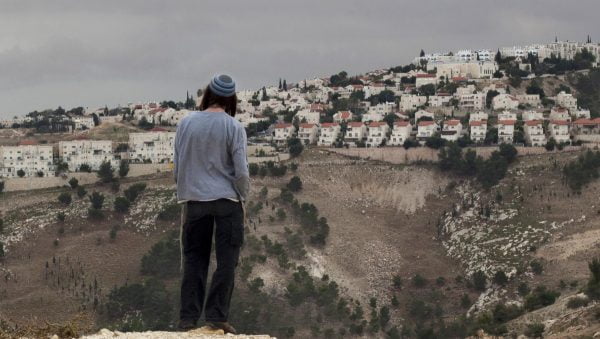 The assumption that a free Palestine calls for the expulsion or killing of Jews is one that is made mostly by those who can see Palestine only as a place where one side rules over and kills the other, but never where all people live in peace. 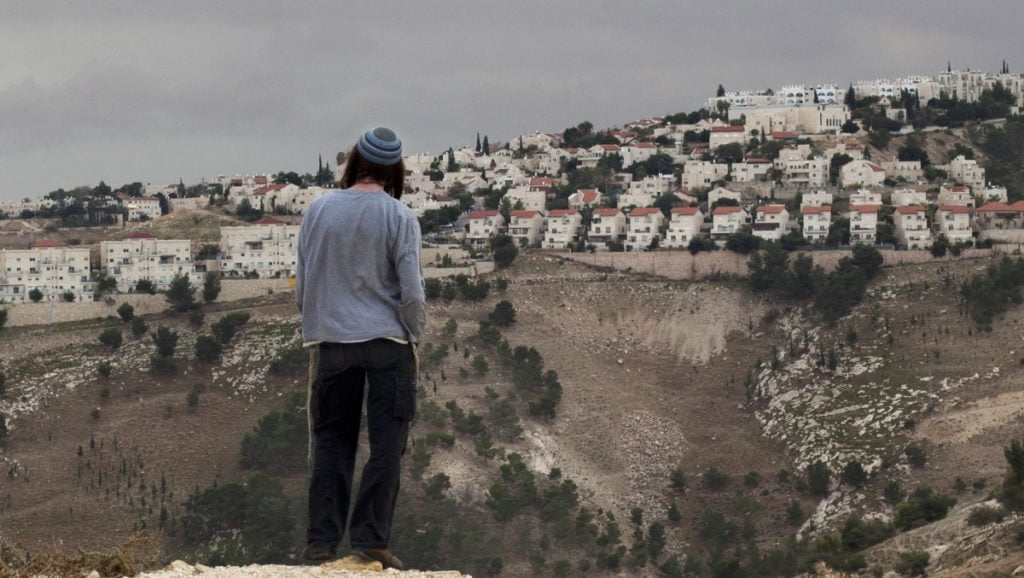 JERUSALEM, PALESTINE — The call “From the River to the Sea, Palestine shall be Free” brings out the worst in the Zionist spokespersons. From CNN and Fox News to the various Zionist trolls and spokespersons around the world: “Aha!” they say, “The true face of these anti-Semites has been exposed.” Panic seems to strike as they assert that this is “a call for genocide of the Jews.” But the assumption that a free Palestine calls for the expulsion or killing of Jews is one that is made mostly by Zionists who can see Palestine only as a place where one side rules over and kills the other, but never where all people live in peace. Furthermore, it has become basic strategy to always cry “anti-Semitism” when the Zionist narrative is challenged.

Where should the Jews go?

After a lecture I gave at University College of London alongside Dr. Azzam Tamimi, where I discussed the merits of the One State from the River to the Sea, I was asked by a Jewish student, “Where should the Jews go?” My reply was, “Why do you want them to go?” That was a reaction similar, though far less loud, to the reactions to Marc Lamont Hill’s speech at the United Nations, and both are indicative of the same thinking: a free Palestine means death to the Jews. However, the vision of a free Palestine (from the River to the Sea, where else?) is one of a country in which all people live free as equal citizens under the law. If anyone who lives there now does not want to live in a state in which all people are governed by the same laws, then perhaps that will not be the place for them.

If Palestine is not from the River Jordan to the Mediterranean Sea than where is it? Even if there was once an argument in support of the Two State Solution — or, in other words, a Palestinian state in the West Bank and the Gaza Strip, with East Jerusalem as its capital — Israel killed it. For over fifty years, or since the war of June 1967, consecutive Israeli governments had made it clear through statements and creation of facts on the ground that the entire country is Israel and belongs to Jews and is for Jews to settle. No part of the country has been spared the spread of Zionist settler colonialism, violence and restrictions.

Israel turned the Gaza Strip into a concentration camp. Its residents, through actions of the State of Israel and no fault of their own, are mostly homeless refugees with soaring levels of poverty and unemployment. Clearly, the Gaza Strip in its present condition is not fit to be part of any state, and the first condition in any agreement must be the lifting of the siege, rebuilding, and rehabilitation of the Gaza Strip and its inhabitants.

The West Bank no longer exists. It is now called Judea and Samaria and — like the Naqab, Al-Jaleel, and most other parts of Palestine — it is littered with settler colonies built at the expense of Palestinians and in violation of Palestinian rights. The areas in which Palestinians still reside are in fact small prisons with economic and political limitations that make life practically impossible. Travel for Palestinians between different parts of what used to be the West Bank is restricted at best and is at times impossible — and this includes even the so-called president of the Palestinian Authority, who requires a permit from Israel in order to travel within the areas in which he has authority. 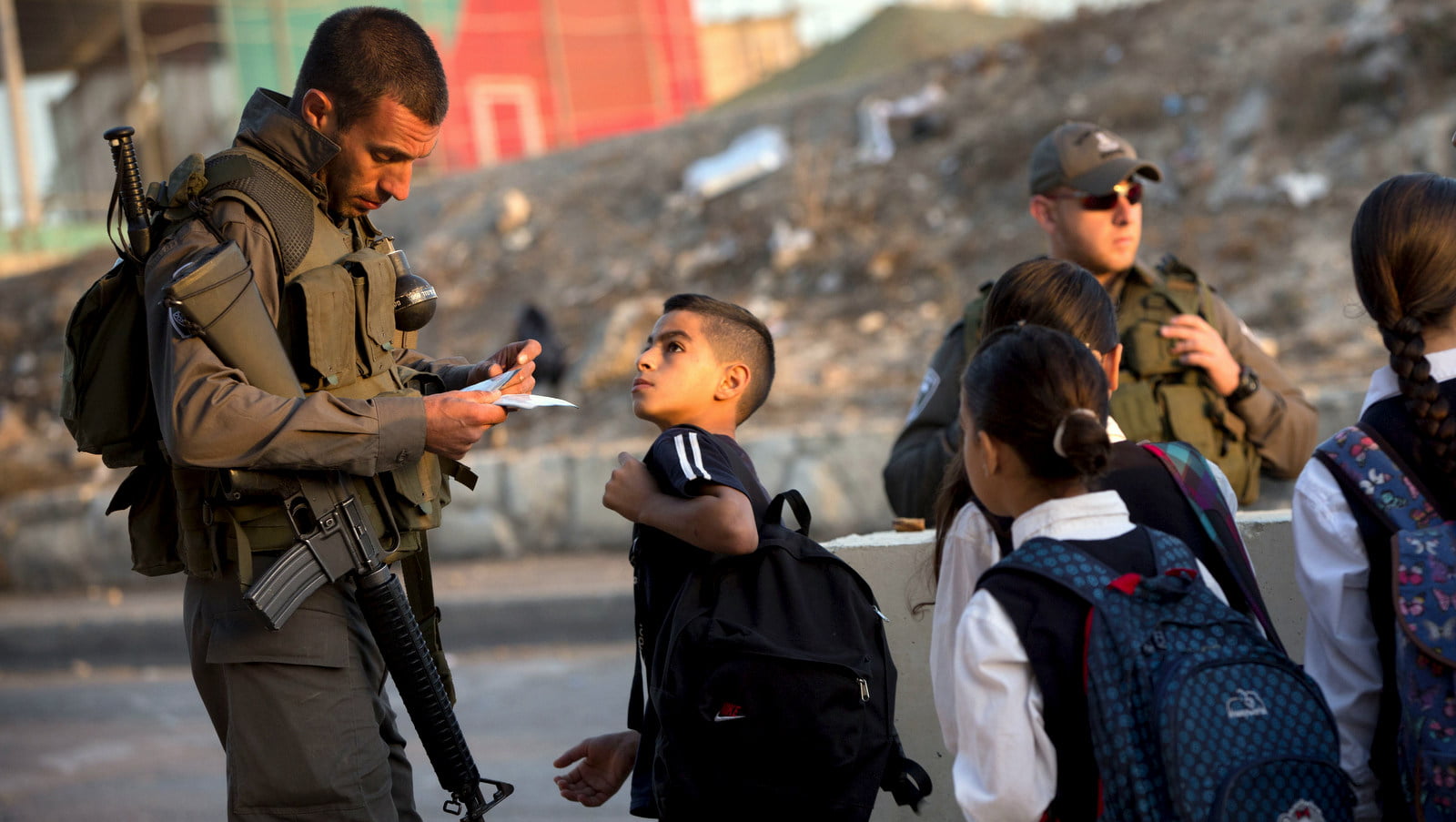 The arguments in favor of a partition of Palestine and the creation of two states have always been weak and impractical. This was particularly true after 1948 when Israel was established on 78 percent of Palestine and Zionist settler colonialism was internationally legitimized and accepted. However, the final nail in the coffin of the partition idea was hammered in by the Zionists themselves after 1967 when the remaining 22 percent of Palestine, including East Jerusalem, was taken by Israel.

The building of settlements, destructions of towns, villages and neighborhoods was immediate and it was clear to anyone who was paying attention that this conquest was irreversible. The discussion on a Two State Solution at that point only allowed Israel to build new, Jewish only settler-colonies in the newly conquered lands, claiming that if one day there will be a peace agreement they will consider removing them.

Palestine never ceased to exist from the River Jordan to the Mediterranean Sea, and even the renaming of the country as “Israel” has not changed that. At the same time, the discussions of partition and a Two State Solution did not slow down the seven-decade-long Zionist rape and pillaging of the country. So today, when discussing a free Palestine, as Dr. Marc Lamont Hill did, one has no choice but to mention all of Palestine, from the River the Sea, and yet Dr. Hill still received a barrage of criticism from all directions.

How it will end

The question as to how the Zionist regime and settler colonialism will be brought to an end is an important one to discuss. The clearest and most practical vision to date seems to be that, as in South Africa, the Zionist state will have no choice but to capitulate. This will happen largely as a result of the success of the BDS campaign, political isolation, and on-the-ground Palestinian resistance. Every Israeli prime minister, from this moment on, must know that he or she is likely, like De Klerk in Apartheid South Africa, to announce the end of the apartheid regime in Palestine, unconditionally release the Palestinian prisoners, and call for one-person-one-vote elections. This will lead to the creation of a legislature and a government that represents all people who live between the River to the Sea.

Top Photo | A Jewish settler looks at the West bank settlement of Maaleh Adumim, from the E-1 area on the eastern outskirts of Jerusalem, Dec. 5, 2012. Sebastian Scheiner | AP