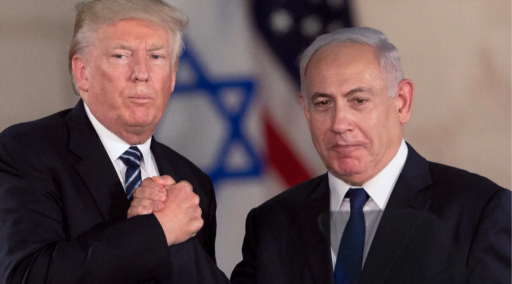 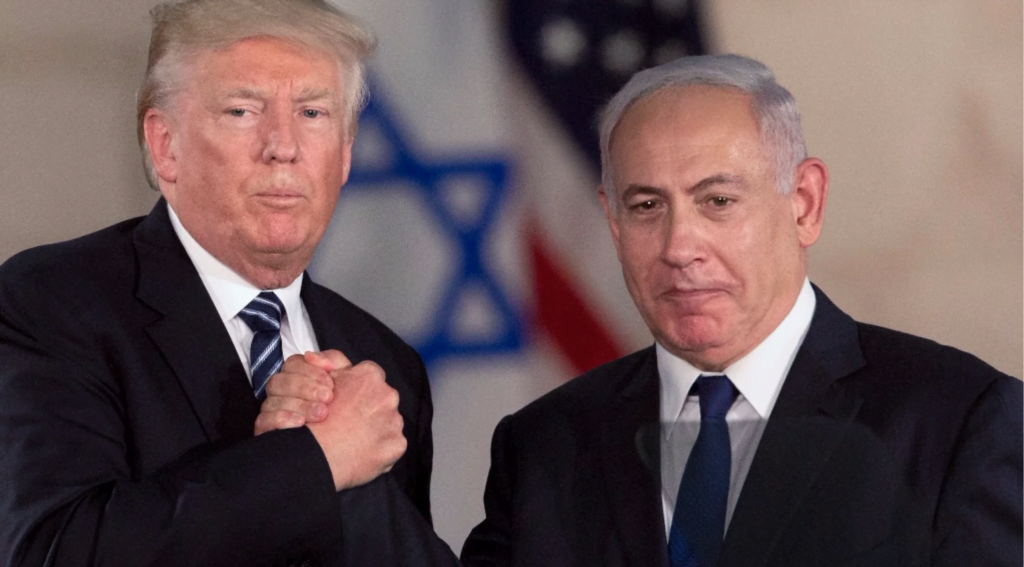 It is easy enough to see how much the Israel Lobby influences the US and UK politics post World War 2, but do we really have any idea on how exactly it accomplishes its stated and covert goals, to further its interests in the Middle East?

Well, some of us may already have some insights into the inner workings of the various organizations that are espousing pro-Israel sentiments, but most of it rests only in the realm of speculations and theories based on circumstantial evidence. Being labeled as anti-Semitic is all it takes to defeat any truthful discussion about Israeli crimes against humanity.

Yes, you read it right – there’s a very high probability that Israel committed multiple crimes against humanity, if one considers the “Dancing Israelis” who were caught and subsequently released without further actions as to their participation in the event, i.e. the controlled demolition of the World Trade Center on September 11, 2001, which essentially formed the basis of the War of Terror worldwide.

Consequently, we all know by now how the US Congress blamed WTC 911 on the Saudis, but can anyone really point a good rationale on why would the Saudis do it to the US population?

Osama bin Laden was a CIA asset, and the House of Saud is fully supportive of the Washington DC agenda, at least, until that time. So what’s the evidence of Saudi’s involvement in 2001?

As a way of applying pressure against Saudi Arabia, the UK media leaked some details about the flow of Saudi money into the covert operation to pull down the WTC buildings, but what if the UK and US intelligence merely used Saudi bank accounts for the whole operation?

What if the Western operatives specifically asked for Saudi participation in this aspect of the show, and that the Saudi leadership have no other choice but to accede to the wishes of the Western oligarchs at that time?

We are asking these questions because when the Saudi Crown Prince MBS started pivoting to the Kremlin, the murder of journalist Khashoggi occurred just in time that the US was forcing the former to buy arms from the usual death merchants, and the Deep State media, in full cooperation of the US Congress, right at the outset blamed MB Salman for the crime.

How much clout does Israel have on these DC politicians, so that the Greater Israel master plan materializes with their full consent and with full participation of the Pentagon and NATO forces?

Again, all of the above can be considered mere theories on our part. But what if there exist more than a compelling evidence of active Israeli interference inside the halls of power in the  US and UK?

Would this be considered as anti-Semitic, or hate mongering, still?

Between the year 2016 and 2017, a team of Al Jazeera investigative journalists penetrated the stronghold of a number of pro-Israel groups, and took out of them highly damaging first-hand statements of how the Israeli Lobby works against America and UK.

We finally have an unimpeachable evidence of how the Israeli intelligence and its allied organizations, e.g. AIPAC and Canary Mission, operate covertly using unconventional methods to force the Israeli agenda right down the throat of the US Congress and the UK parliament.

Any “anti-Semitic” labeling should not work anymore, and if you still encounter the same anti-truth “destroy the messenger” tactics, you can shove those videos down their throat rightfully so.

The bigger picture, of course, is that the establishment of the State of Israel serves to divert all of our criticism away from the root of all the misery on this planet, i.e. Vatican Empire, and into the Israel Scourge.