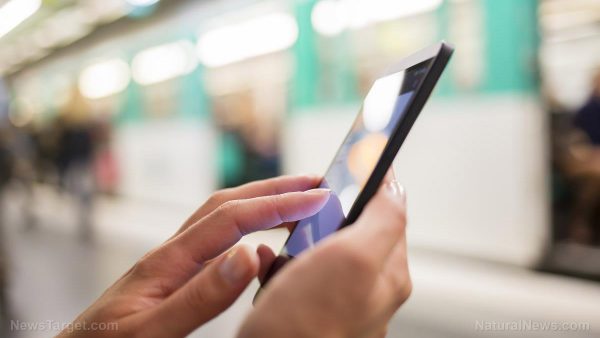 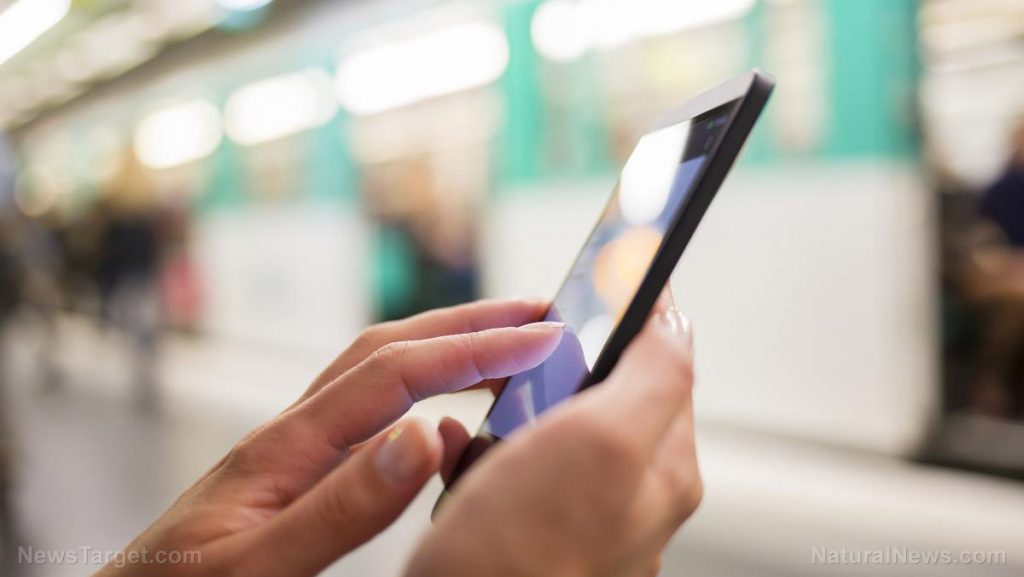 As the dawn of the next generation of the internet, 5G, approaches, proponents of the new technology can’t seem to stop singing its praises. Faster speeds, better connectivity and nearly instantaneous data transfers are among the promises of 5G technology, but what no one is talking about is the cost of this venture. Beyond the actual financial costs of implementing a new 5G grid worldwide, experts are cautioning that 5G will come with a steep price — and the health of humanity and the rest of the planet will be  paying for it.

To make matters worse, anyone who tries to even report on the growing number of specialists and activists sounding the alarm on the dangers of 5G is at risk of being silenced. What are they trying to hide?

5G will “microwave” the planet and everyone on it

As Natural Health 365 reports, former congressional candidate-turned-advocate Kevin Mottus has been particularly outspoken about the potential health disaster that is 5G technology. Mottus has stated that the damaging effects of 5G are already being observed in children. “We are microwaving our population,” the safety activist reportedly declared.

More than 230 scientists, doctors and other experts have weighed in on the ominous threat posed by the soon-to-be-everywhere 5G network.

In order to achieve faster speeds, 5G relies on millimeter waves, which are even smaller than microwaves and operate at a higher frequency. These smaller waves are more easily absorbed by buildings, trees and other things (like people), so more towers will be needed in order to maintain connectivity. The industry has created specialized “small cell” stations and new, larger base stations to accommodate the demands of 5G tech. Even so, it’s expected that a small cell will need to be installed every 250 meters in cities for 5G to work properly. There will be one on every street corner.

Health risks swept under the rug

Internet speeds may be faster, but this will ultimately create an inescapable “blanket” of electromagnetic radiation. Studies have already confirmed that prolonged exposure to the radiation produced by these frequencies can cause cancer.

An expert review panel looked at a $25-million study carried out by the National Institutes of Health’s National Toxicology Program (NTP). The panel discovered that radio-frequency radiation emitted from cell phones was linked to heart and brain tumors, providing evidence of carcinogenicity, at least in animals.

The NTP study “exposed thousands of rats to two types of radiation emitted by cell phones for a period of nine hours each day, starting in the womb and ending with their natural deaths.” Scientists ultimately concluded that there is indeed a definitive link between electromagnetic radiation exposure and cancer risk.

In the study, rats were exposed to 2G and 3G cellphone radiation. These earlier generations are by and large expected to be much safer than the newer technologies, given that 5G waves will be more readily absorbed.

There is now a growing body of research which demonstrates the health risks of 5G.

But as Natural Health 365 reports, the FCC is acting in favor of corporate interests, rather than public health, and has even been caught trying to suppress conversation on the dangers of 5G. As reported:

At the July 14th press conference, Bloomberg News reporter Todd Shields had his press credentials confiscated by members of the FCC security force. His offense? He was in the act of speaking with safety advocates concerned about radiation, who wanted to show him a tee shirt symbolizing their concerns.

Shields went on to confront FCC Chairman Tom Wheeler about how his credentials were taken away and asked for comment. Wheeler reportedly said that Shields could have his badge back — but not without “reminding” the reporter that journalists at press conferences need to “behave responsibly.” And in the eyes of the government, that means only showing the side of the story they want people to see.

You can learn more about the dangers of 5G at Radiation.news.