Prepare For Change
Home Awakening According To Scientists We Can Sneak Into The Parallel Universe Through Our... 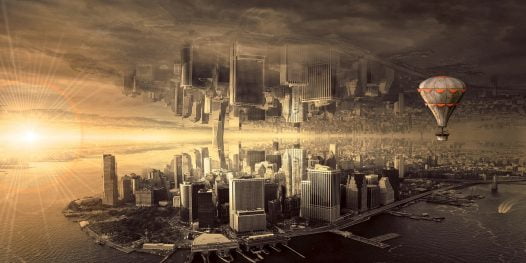 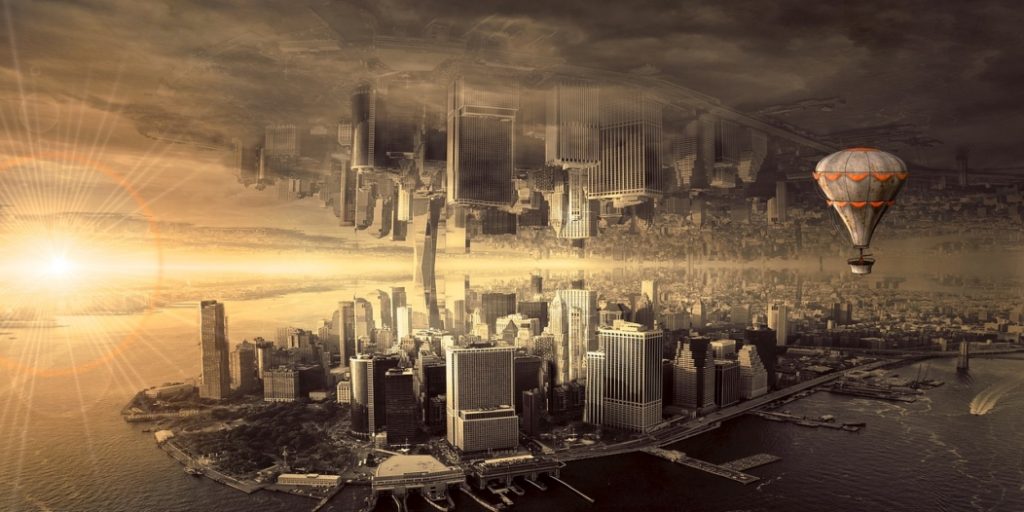 It is often believed that the decisions of our lives and things that we want to see manifest into a dream.

Our ancestors also tried decoding the meaning of a dream. Some people dream of visiting some unknown place whereas some have dreams about something vague. But why do we have dreams?

Is there any alternate reality or a parallel universe? Are the dreams a way of getting a glimpse of that world?

From the ancient times, Romans and Greeks believed that Gods used to give messages to the humans through their dreams. In ancient China, dreams were treated as the way through which one can visit the dead people’s world. In ancient times, Egyptians also assumed the only people with special powers can decipher the meaning of a dream.

Mexican and Native American tribes also thought that dreams take us on a trip to the different world.

The word ‘Dream’ is derived from an English word that means music and joy.

But, all these beliefs were from ancient times. Nowadays we are all aware of the fact that dreams are nothing but an expression of our hidden feelings, thoughts, and events that we go through in our sleep.

Dreams include all our five senses, sound, tastes, smell, touch, and sights. Today we can get a clear picture of our dreams because now the technology has equipped us with the power of taking pictures of our brain while we are sleeping.

Though many discoveries have been unearthing till date, the scientists are still looking out for a better understanding of the dream. They are yet to find the exact reason for our dreams.

We will slowly unravel the hidden meaning of the dreams where it is a possibility that what we see in our dreams can actually be a glimpse of the parallel universe.

Hundreds of years have been invested in science to find out the truth behind the dark secret of the mysterious world that is beyond the human senses.

From time immemorial we all believed that mystic place is there where spirits and ghosts exist. Science didn’t want to associate itself with superstition, but they were not able to deny it completely as well. Since 1920, physicists are trying hard to come up with proof that would make everybody believe of their existence.

The particles are not restricted to our universe only, rather they are scattered all throughout another universe as well. There is not just one parallel universe, but there are infinite numbers of the universe in place and that is making things a bit of difficult for the physicists.

It is in this parallel universe where Napoleon actually won the battle of Waterloo. Not just Napoleon, even the British Empire is said to have held on to the American colony in here.

Our universe is not the only universe that exists, but there is several others out there parallel. These different kinds of universes inside the multiverse theory are called the parallel universe.

It is still a theory and nothing has been proven yet about the parallel universe that is said to exist and is debated widely by the physicists all over the world.

The borderline of metaphysics and physics is decided by testable theory and not just by some weird un observable entity. Nowadays, physics include abstract concepts that are there such as electromagnetic fields that are invisible, slowing down of time at high speeds, curved space, black holes, and quantum super positions. Professor at the Massachusetts Institute of Technology, Max Tegmark has said that now the list also includes multiverse.

Dr, Michio Kaku says that the physicist finds it as a disaster when the primary snag of cosmology that is the laws of physics break down in the presence of Big Bang. Some people don’t find anything wrong with that, but in general, we all are used to the knowable laws that can be written down through the mathematical language. But here we are talking about some existence that goes beyond the law of physics.

There is a possibility that in the parallel universe there is someone exactly like you. In every aspect that person is also leading the same life as that of yours; still, there will be a slight difference between you and your copy. Your timelines are not identical but somewhat similar because there are another you in the alternate world.

You might have dreamt of visiting a place where you have never been, it is a possibility that your dream is giving you a glimpse of the experience that you have experienced in the parallel universe.

Even when you see the future it can mean that you are actually viewing an alternate world where you exist.

It might be a possibility that the special dreams that we have are a sneak peek into the parallel universe that we are not aware of completely. It is a speculation and nothing has been confirmed yet, but the physicists say that there is a possibility of parallel universe. But, as we all know that without any kind of speculation or curiosity we won’t be able to find out something new. Behind every scientific discovery, there is a curious scientist at work who is not satisfied with what his naked eyes are showing him. He tries to dig in deep to find out something new from the same old settings.

It is this way through which secrets of the universe has been unravelled over the years. According to Professor Tegmark, evolution has given us the power of intuition for regular physics or everyday physics that involves our ancestor’s survival value and whenever we are trying to go beyond the regular physics whatever we encounter comes across something that is quite bizarre.