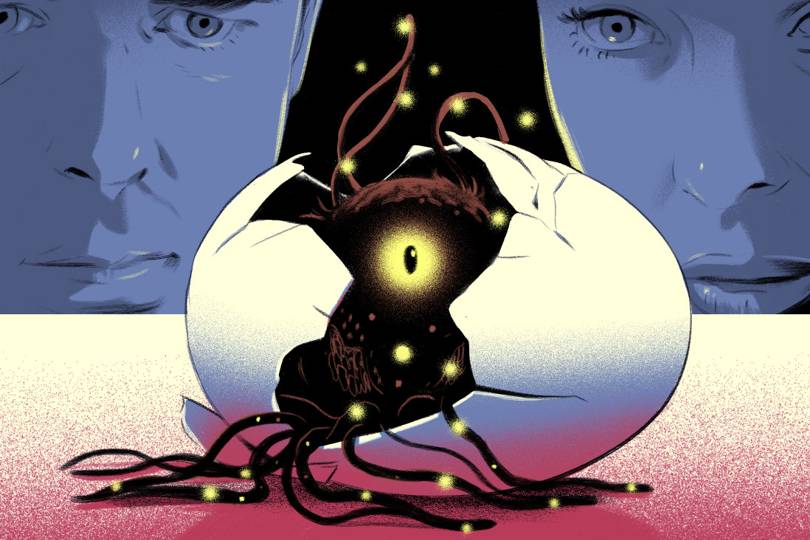 We need to begin a serious debate about whether artificially evolved humans are our future, and if we should put an end to these experiments before it is too late.

In 2016, Craig Venter and his team at Synthetic Genomics announced that they had created a lifeform called JCVI-syn3.0, whose genome consisted of only 473 genes. This stripped-down organism was a significant breakthrough in the development of artificial life as it enabled us to understand more fully what individual genes do. (In the case of JCVI-syn3.0, most of them were used to create RNA and proteins, preserve genetic fidelity during reproduction and create the cell membrane. The functions of about a third remain a mystery.)

And, most recently we have seen huge advances in the use of CRISPR, a gene-editing tool that allows substitution or injection of DNA sequences at chosen locations in a genome.

Together, these developments mean that in 2019 we will have to take seriously the possibility of our developing multicellular artificial life, and we will need to start thinking about the ethical and philosophical challenges such a possibility brings up.

In the near future we can reasonably anticipate that a large number of unnatural single-cell life forms will be created using artificially edited genomes to correct for genetic defects or to add new features to an organism’s phenotype. It is already possible to design bacterial forms, for example, that can metabolise pollutants or produce particular substances.

We can also anticipate that new life forms may be created that have never existed in nature through the use of conventional and perhaps artificially arranged codons (nucleotide sequences that manage protein synthesis). These are likely to make use of the conventional machinery of mitotic cell reproduction and of conventional ribosomes, creating proteins through RNA or XNA interpretation.

And there will be increasing pressures to continue this research. We may need to accelerate the evolution of terrestrial life forms, for example, including homo sapiens, so that they carry traits and capabilities needed for life in space or even on our own changing planet.

All of this will bring up serious issues as to how we see ourselves – and behave – as a species. While the creation of multicellular organisms that are capable of sexual reproduction is still a long way off, in 2019 we will need to begin a serious debate about whether artificially evolved humans are our future, and if we should put an end to these experiments before it is too late.

Synthetic organisms are about to challenge what ‘alive’ really means