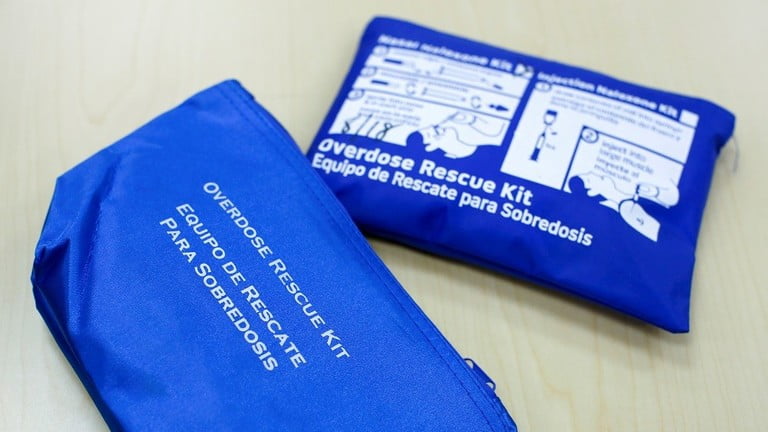 Americans have a greater chance of dying from an opioid overdose than in a car accident, according to the newest statistical analysis. Suicide remains the leading cause of death not related to a disease.

The number of deaths resulting from opioid overdose tripled in the last 20 years, reaching over 43,000 in 2017, according to the new report from the National Safety Council, a nonprofit chartered by Congress. By comparison, there were just over 40,000 Americans killed in car crashes in the same year.

According to NSC’s statistical analysis, this translates to a 1 in 93 chance of an American dying from opioid drugs, compared to 1 in 103 from car accidents – for the first time in US history.

For the 1st time, Americans now more likely to die of an opioid OD than of a car crash, according to new report from National Safety Council.

"The nation’s opioid crisis is fueling the Council’s grim probabilities and that crisis is worsening with an influx of illicit fentanyl." pic.twitter.com/dAQMPj0apF

“We are dying from things typically called accidents at rates we haven’t seen in half a century,” said Ken Kolosh, manager of statistics at the National Safety Council. “We cannot be complacent about 466 lives lost every day.”

Other statistics regarding the opioid crisis are just as grim. It is estimated that 62 Americans a day die from opioid overdoses – that’s 22,630 a year, more than a third of the entire US death toll in the Vietnam War. The overwhelming majority of deaths are caused by a synthetic opioid called fentanyl, often mixed with heroin.

During the year the study was conducted, President Donald Trump declared the situation a “national emergency.”

Another grim statistic shows that suicide was the leading singular disease-unrelated cause of death in 2017, ahead of both opioids and car accidents with over 47,000 reported cases in 2017. By contrast, there were 17,284 reported cases of murder and other non-negligent homicide.