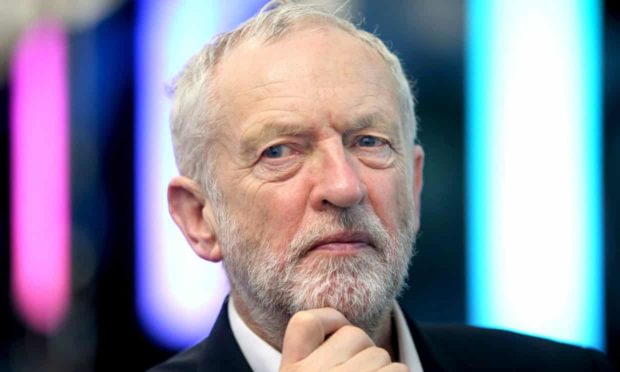 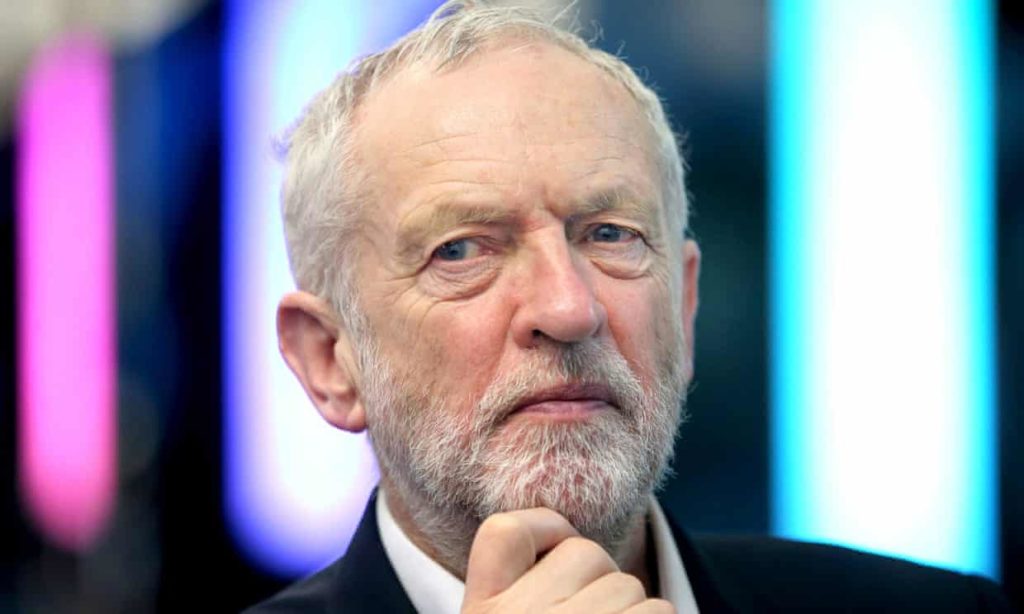 ‘Jeremy Corbyn stands alone among Labour leaders for his open support of the Palestinian cause.’ Photograph: Jane Barlow/PA

Jeremy Corbyn’s choice of words about Zionists may be open to criticism. But his, and anyone else’s, right to oppose Zionism is not. Zionism is the assertion of the primacy of the Jewish claim to Palestine over the expressed will of the 70% Arab majority before 1948, and at its continued expense since. Israel, as a Jewish majority state, could not have been established other than on the debris of Arab Palestine, the destruction of its society and the dispossession and disenfranchisement of its indigenous population.

Opposition to Zionism on these grounds is a moral stance, is neither antisemitic nor racist, and is founded on the belief that the creation of Israel has a profound injustice at its roots.

Jewish opposition to Zionism has a long and distinguished history. Furthermore, the Palestinian historical narrative has been largely vindicated, in part by Israeli and Jewish historians, and Jewish voices in support of Palestinian rights today abound. Using the charge of anti-Zionism as a tool to silence critics of today’s Israel is the last resort of those seeking to deflect attention away from the egregious path that Israel appears to have chosen. It wants to have it both ways, on the one hand to charge with racism those who conflate anti-Zionism and antisemitism. On the other hand,it accuses those who refuse this conflation, of antisemitism on the grounds that anti-Zionism denies the Jews the right to self-determination. By this token, any criticism of Israel or Zionism becomes a slur on the Jewish people. The insidious goal of the “anti-anti-Zionist” campaign is to silence the Palestinians and their supporters and to smother them with the charge of racism. No one should fall for this or accept it.

Jeremy Corbyn needs to take on his critics with a major speech. Here’s what he should say

The question of rooting out antisemitism from Labour or elsewhere is not open to debate. But sympathy for the Palestinians is not antisemitism, and those who stand in solidarity with the Palestinian struggle and its dead have no reason to apologise for doing so. It behoves those who pretend to be offended by such gestures to remember that no side has had a monopoly over virtue in the 100 years of this conflict.

They would do well to recall the Jewish terrorist bombings of Arab marketplaces in 1938, the bombing of the King David hotel in 1946, the massacres of Deir Yassin, Illut, Kafr Manda, Saliha, Jish, Safsaf, Hula and other places in 1948, the ethnic cleansing of Lyd and Ramla in 1948, the mass killings in Gaza in 1957, the massacre of Egyptian prisoners in 1956 and 1967, the bombing of an Egyptian children’s school at Bahr el-Baqar in 1970, the shooting down of a Libyan civilian aircraft in 1973, the bombing of Beirut in 1981, the complicity in the Sabra and Shatila massacres of 1982, the killings at Qana in 1996, and the repeated assaults on Gaza since 2005.

Be that as it may, it should be clear that the Palestinian case is in no need of any Nazi or any other analogy. It stands soundly on its own moral and political grounds. Those who genuinely sympathise with our cause should understand that evoking the Nazis is not only wrong, but bad politics, as it allows the other side to obfuscate its own crimes while hiding under the mantle of outrage at the very comparison.

The Nakba was not a holocaust, and the Israelis are not Nazis. Full stop. But Israel, its armed forces and the pre-state Haganah and Jewish terrorist gangs have all committed heinous crimes, and those who seek to deny or ignore this have no right to be offended by gestures of support for the Palestinian victims of Israel’s continued assaults, or by opposition to Israel’s ideological foundations.

The Corbyn wreath ‘scandal’ is just an exercise in hypocrisy

The Labour party’s Zionist roots run deep – its intellectuals and party leaders have all been deeply immersed in a Zionist/socialist ethos that has long been bent to defend and serve the Zionist enterprise both pre- and post-state. The party’s 1943 adoption of ethnic cleansing (“let the Arabs be encouraged to move out as the Jews move in”) sent a strong signal to the Jewish leadership as to the boundaries of the possible in Palestine. Today Corbyn stands alone among Labour leaders for his open support of the Palestinian cause. This is a remarkable historical turnabout and one that the Palestinians should be unequivocally grateful for. The trouble is that he has singularly failed to make the case in his own defence. Under a barrage of attacks on the antisemitism issue, he has retreated and backtracked, mumbled and fumbled as if he has something to hide, thereby undermining his credibility as leader and peacemaker alike.

Corbyn’s faltering in his own defence is no reason to abandon his principled stance, or for suppressing the debate over Zionism. Indeed, by raising the issue of Zionism and its moral grounding, he has done everyone a favour in spite of himself.

• Ahmad Samih Khalidi is a senior associate member of St Antony’s College, Oxford, and co-author of A Framework for a Palestinian National Security Doctrine