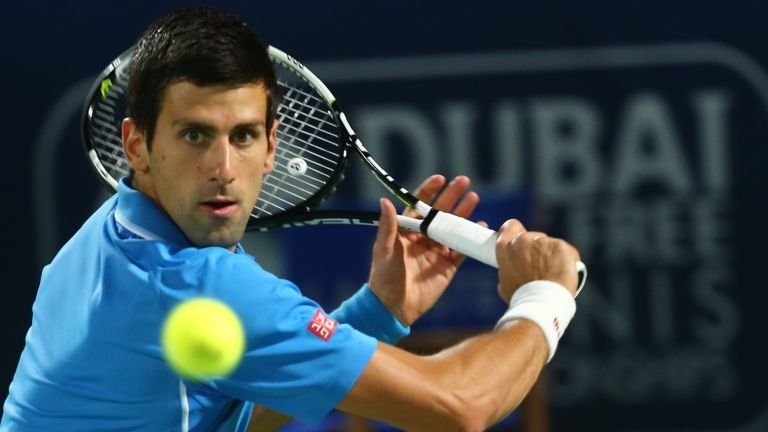 Going “gluten-free” has been such a trending buzzword for quite a while now, and you need to look no further than your supermarket shelves, which now sport an entire section of gluten-free products, ranging from food to personal care items.

This goes to show just how popular the gluten-free diet is these days. Statistics reveal that out of the 3.1 million Americans who have decided to go gluten-free, only over a quarter (28%) of these individuals actually have a medical condition involving an intolerance (such as celiac disease), sensitivity, or an allergy to gluten.

The reason why we’ve been hearing so many miraculous stories about people who have claimed to have been healed by getting rid of all gluten-containing products from their diet is that so many have gone misdiagnosed or undiagnosed.

As much as 95% of those afflicted with a gluten-related condition don’t even know they have it, and as much as 30 to 40% of our population could actually have a gluten sensitivity of sorts. Truly anyone can be affected by it.

In 2010, the Serbian tennis superstar Novak Djokovic consulted Dr. Igor Cetojevic, who shortly confirmed an observation that Djokovic’s left arm was noticeably weaker than his right.

But more than this disparity in arm strength, Dr. Cetojevic was more curious about what he saw during the Australian Open: Djokovic was having difficulty catching his breath during the match. He even vomited violently during a bathroom break.

It was at this point that Dr. Cetojevic theorized that Djokovic might actually be gluten-sensitive. This explained a lot to the tennis star, as he recalled several occasions in the recent past where he collapsed during several matches, attributing it to overexertion and exhaustion.

So Djokovic started a gluten-free diet. While tests revealed that he doesn’t have celiac disease, this change in lifestyle vastly improved his health and performance very quickly. (In fact, Novak very soon after the change became the world No. 1 tennis player for the first time in his career.

Our advice: consult your doctor about the possibility of a gluten sensitivity or intolerance if you think you’ve felt something wrong you couldn’t quite attribute to a particular cause. Especially if the feeling is the most intense after a gluten-rich meal. Going gluten-free might just be for you, as you don’t have to have celiac disease or a gluten sensitivity to fully appreciate the benefits of a gluten-free diet.

To help you better understand the gluten-free lifestyle and what it entails, have a look at this helpful infographic we found at MedAlertHelp.org.