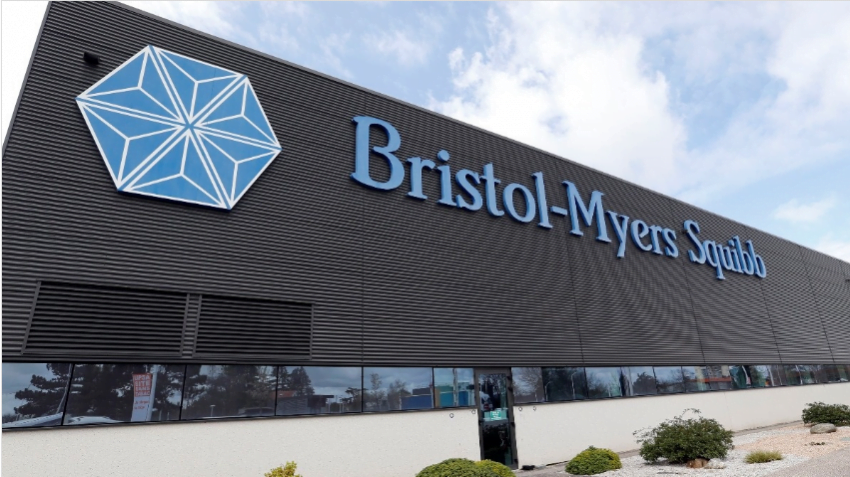 A federal judge in Maryland said The Johns Hopkins University, Bristol-Myers Squibb Co (BMY.N) and the Rockefeller Foundation must face a $1 billion lawsuit over their roles in a 1940s U.S. government experiment that infected hundreds of Guatemalans with syphilis.

Chuang’s decision is a victory for 444 victims and relatives of victims suing over the experiment, which was aimed at testing the then-new drug penicillin and stopping the spread of sexually-transmitted diseases.

The experiment echoed the government’s Tuskegee study on black American men who were deliberately left untreated for syphilis even after penicillin was discovered.

It was kept under wraps until a professor at Wellesley College in Massachusetts discovered it in 2010. U.S. officials apologized for the experiment, and President Barack Obama called Guatemala’s president to offer a personal apology.

He said the “need for judicial caution” was “markedly reduced” where U.S. corporations were defendants because there was no threat of diplomatic tensions or objections from foreign governments.

The judge also said letting the Guatemala case proceed would “promote harmony” by giving foreign plaintiffs a chance at a remedy in U.S. courts.

According to the complaint, several Hopkins and Rockefeller Foundation doctors were involved with the experiment, as were four executives from Bristol-Myers predecessors, Bristol Laboratories and the Squibb Institute.

“Johns Hopkins expresses profound sympathy for individuals and families impacted by the deplorable 1940s syphilis study funded and conducted by the U.S. government in Guatemala,” the university said in a statement. “We respect the legal process, and we will continue to vigorously defend the lawsuit.”

A Rockefeller Foundation spokesman said that the lawsuit had no merit, and that the nonprofit did not know about, design, fund or manage the experiment. Bristol-Myers spokesman Brian Castelli declined to comment.

Paul Bekman, a lawyer for the plaintiffs, said his clients will proceed with discovery, including the exchange of decades-old documents. An earlier ruling found no statute of limitations issues if the plaintiffs could not have learned about the experiment before 2010.