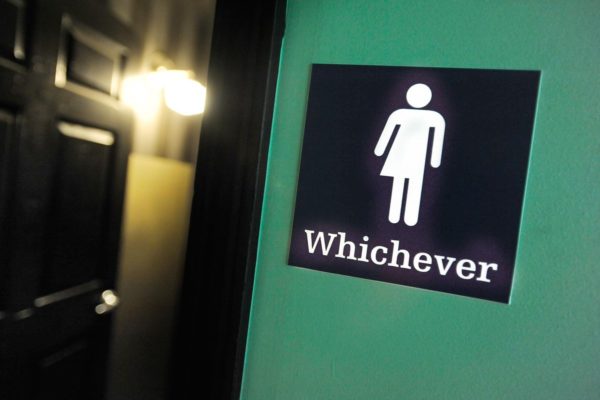 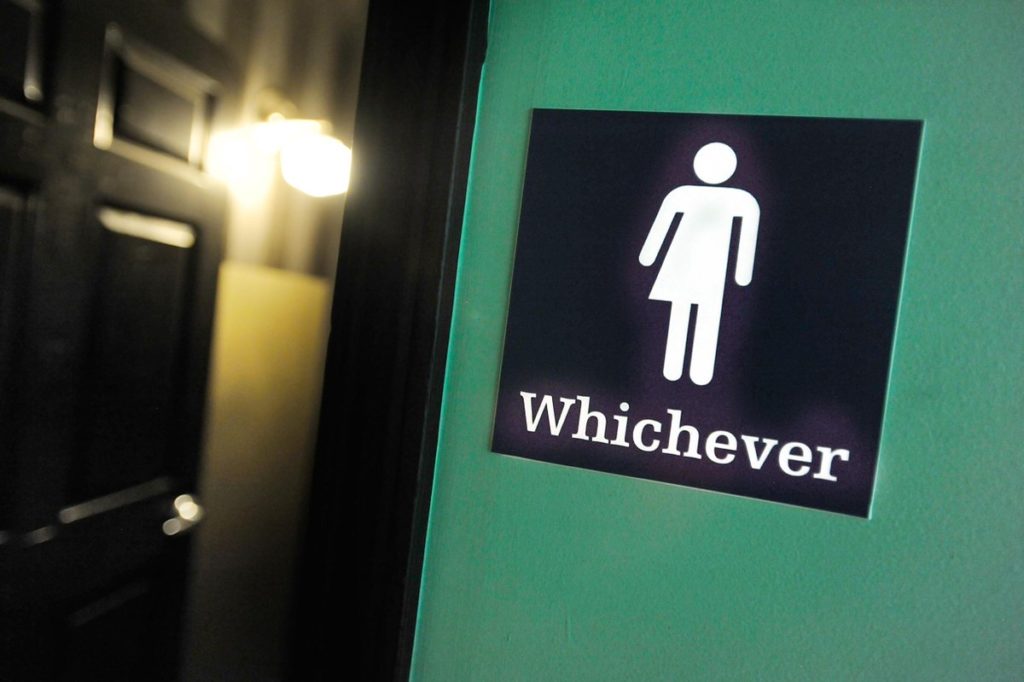 And as more and more schools cave to the LGBT agenda, it seems as if no one is able to stop the “transgender” madness.

But tired of being thrust into the victim role, high-school girls are emboldened with the courage to stand up for themselves and fight back – and here’s how they’re doing it.

To start – imagine how awkward it is for a teenage girl to be forced to use the bathroom stall next to a grown male.

And no teenage girl should have to be ashamed using the bathroom – but beside the complete invasion of privacy, it’s dangerous.

Tired of being used as political pawns, high-school girls are speaking up and telling school officials they are done being a part of the “transgender” game.

Some high-schoolers are starting petitions. Others are flat out refusing to use the same bathroom with a member of the opposite gender.

And others are even taking it all the way to the courts.

According to LifeSite News, one teenage girl and a group of her friends felt so violated by their school’s “transgender” bathroom policy they’ve decided to sue their school.

They asked the U.S. Supreme Court to hear their case, claiming boys were allowed into the girl’s bathroom without the knowledge of the students or the parents.

Alexis describes the terrifying moment she experienced while simply trying to use the bathroom in her own high school.

“The moment I walked into our girls’ restroom and found a boy standing there, I turned and fled,” Alexis went on. “The school’s surveillance video caught me running out. I tried to get the attention of the administrators to explain to them how uncomfortable—how scared—I felt sharing the girls’ restroom with a boy.

They wouldn’t listen…Instead, our parents first learned of the policy when I found the boy in the girls’ restroom, and when others, like my classmates identified in the [law]suit as Joel Doe and Jack Jones, were changing clothes in the boys’ locker room and looked up to find a girl changing clothes beside them.”

It is incredibly sad that a high-school girl needs to take her case all the way to the Supreme Court to get someone to listen to her.

But as Mommy Underground previously reported, this “transgender” school trend is happening everywhere.

One school even fired a teacher for refusing to watch girls (who claimed they were now boys)change in the locker room.

And the worst part of all is it is yet again the kids who suffer at the hands of radical LGBT activists.

LGBT activists are so determined to push their “transgender” agenda into schools, they will attempt to silence anyone who tries to stop them.

And now that they’ve learned parents aren’t on board with their plan – they are hiding what’s really happening from adults in hopes to keep their agenda a secret.

Cheers to Alexis for being bold and brave to stand up to her school’s radical policies.

Let’s hope sensible adults in the court can understand the damage and trauma “transgender” policies are causing kids and put a stop to it once and for all.

But given the history of judges’ rulings, it seems very doubtful.

Do you agree with Alexis’s decision to sue her school for allowing “transgender” bathrooms without consent?

Are you encouraged to see more high-school students standing up to fight back against the LGBT agenda?