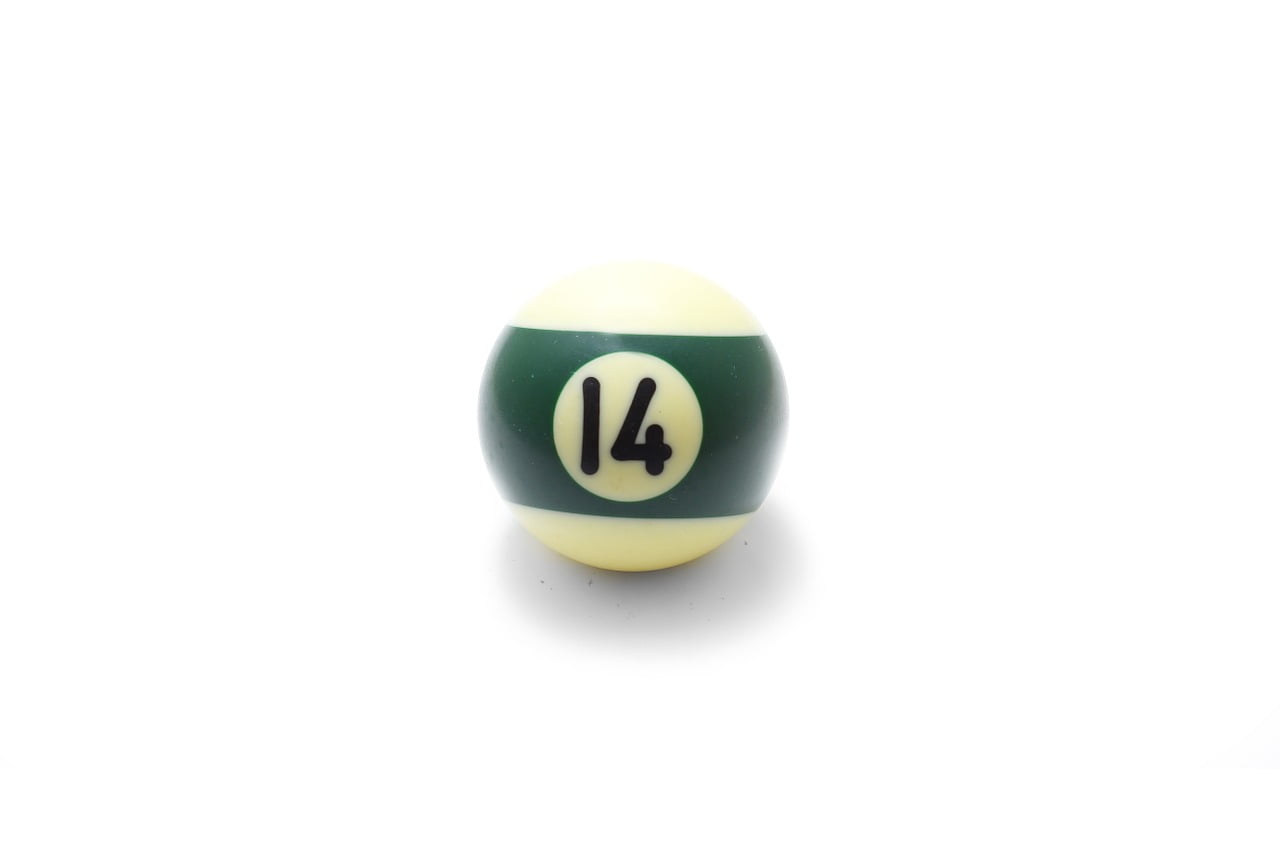 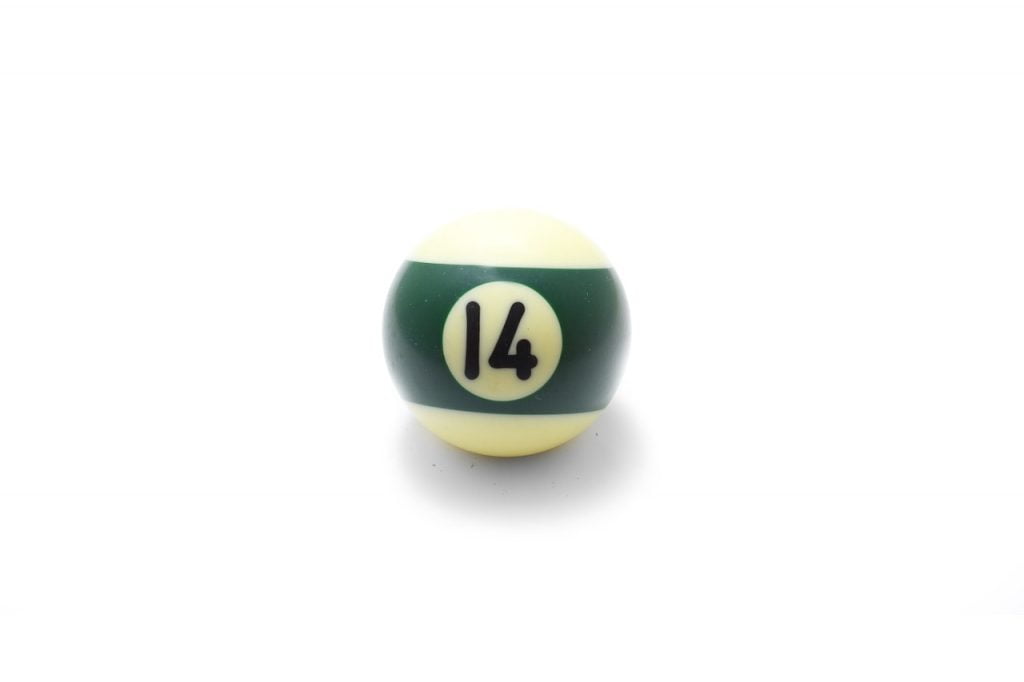 The economic numbers just continue to get worse and worse, and at this point it has become exceedingly clear that an economic slowdown is happening.  In fact, even the chair of the Federal Reserve is using the term “slowdown” to describe what is taking place.  But of course many are still hoping that the U.S. economy can pull out of this slump and avoid the sort of crippling recession that we experienced in 2008.  Unfortunately, that may be really tough because the entire global economy is slowing down right now.  Our world is more interconnected than ever before, and what happens on one side of the planet is invariably going to affect the other side of the planet.  Some parts of the globe are already mired in deep economic problems, and the U.S. appears to be following down the same path.

If you still think that the economy is in “good shape”, please read over the following list very carefully.

#1 Continuing jobless claims are rising at the fastest pace in 10 years.

#2 U.S. businesses are adding jobs at the slowest pace in 18 months.

#3 General Motors, Ford, Nissan and Fiat Chrysler all reported sales declines of at least 5 percent on a year over year basis in March.

#4 Tesla vehicle deliveries were down a whopping 31 percent during the first quarter of 2019.

#6 Manhattan real estate sales have now fallen for six straight quarters.  That is the longest losing streak in 30 years.

#7 London real estate sales just dropped by the most we have seen in 10 years.

#8 The owner of Kay, Zales and Jared jewelers just announced that they will be closing 150 stores.

#9 Retail layoffs are 92 percent higher than they were at this time last year.

#10 U.S. freight shipment volume has fallen for three months in a row.

#11 The inventory to sales ratio in the United States has risen sharply for five months in a row.

#12 At this point, almost half of all renters in America spend more than 30 percent of their incomes on rent.

#13 The real median net income for Minnesota farmers was only $26,055 in 2018, and that was before many of them were absolutely devastated by the recent flooding.

We didn’t see economic numbers like this last year.

But now things have clearly changed.  It is starting to feel more like 2008 with each passing day, and this is a point that Mac Slavo made in his most recent article…

The signs of yet another economic recession are everywhere. In fact, it seems hard to find any positive economic news anymore, even though a mere few months ago, it was difficult to find a report signaling the United States might be headed for some turmoil.

Our economy is built on a foundation of sand.  More specifically, we have borrowed our way into “prosperity”.

The other day, I wrote an article about our $22,000,000,000,000 national debt.  It is the biggest single debt in the history of the world, and we continue to add to it at a rate that is absolutely insane.  In fact, our 234 billion dollar deficit in Februarybroke the all-time record for a single month.  If we continue to do this, there is no way that our story ends well.

But that 22 trillion dollar debt is only a fraction of our overall debt.

When you add up all forms of debt in the United States, it comes to a grand total of more than 72 trillion dollars.  And that doesn’t even include a single dollar of our unfunded liabilities on the federal, state and local level.

When Ronald Reagan took office, the total amount of debt in the U.S. was less than 5 trillion dollars.

When historians look back on this time in history, they will not be surprised that our society ultimately collapsed.  What will surprise them is that it took so long for it to do so.

Sometimes I get criticized for urging people to get prepared.  But those that really deserve the criticism are those that are assuring everyone that everything is going to be just fine.  If we got the smartest minds in the entire country together and treated this like a major national emergency, perhaps we could find a way to engineer some sort of a soft landing when this debt bubble bursts.

But as it stands, there is no plan and our long-term problems get worse with each passing day.  Our economy is headed for a crash of epic proportions, and it isn’t going to matter who is in power in Washington when it happens.

And at the rate that our economy is currently slowing down, America may become an economic horror show a lot sooner than many people had anticipated.